Your iPhone keyboard is about to get a whole lot more diverse, thanks to Apple's new iOS 13.2 software. The update boasts a whole host of inclusive emoji, including couples and families with different skin tones and tons of gender-neutral variations of existing human characters. Now situated alongside the male and female emoji options for characters like the fairy, cyclist, and vampire, these inclusive emoji mostly feature short hairstyles, and many are sporting gray clothing.

In addition to these new gender-neutral options, Apple's iOS 13.2 also offers emoji to represent those with disabilities, including characters with wheelchairs, prosthetic limbs, hearing aids, and guide dogs. Other "it's-about-damn-time" additions include a blood drop emoji that's a nod to periods, as well as a sloth, garlic, and an onion.

Spotify
Spotify Now Lets You Filter "Liked" Songs by Mood and Genre, So Being Moody Just Got More Fun
by Lauren Harano 2 days ago

Digital Life
Turn Your Home Into a Pub With These 10 St. Paddy's Day Drinking Games For Zoom
by Haley Lyndes 4 days ago 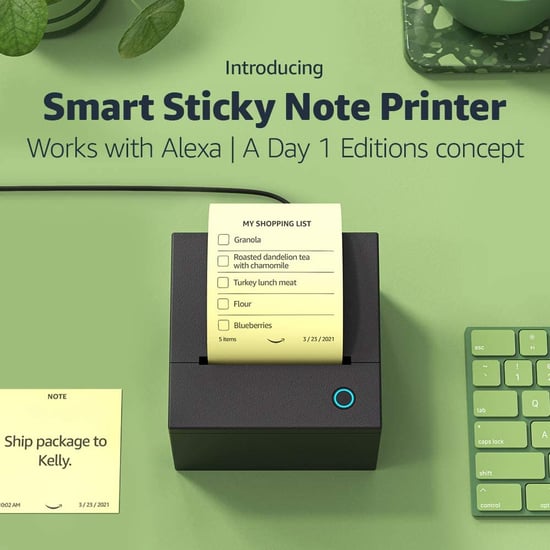