Tim Burton has made a career out of films featuring creepy protagonists. However, artist Andrew Tarusov's spooky superhero illustrations (created in the filmmaker's signature style) will make you wish Burton directed comic films instead. From a stick-thin Deadpool with a severed hand to a Wonder Woman who could be Sally from The Nightmare Before Christmas's sister, these willowy heroes would make incredible comics. Can't you imagine Johnny Depp as Iron Man and Helena Bonham-Carter as Lois Lane? You can buy the entire series on Tarusov's site . . . though, fair warning, they'll make you desperate for Burton to sign onto a superhero film deal. 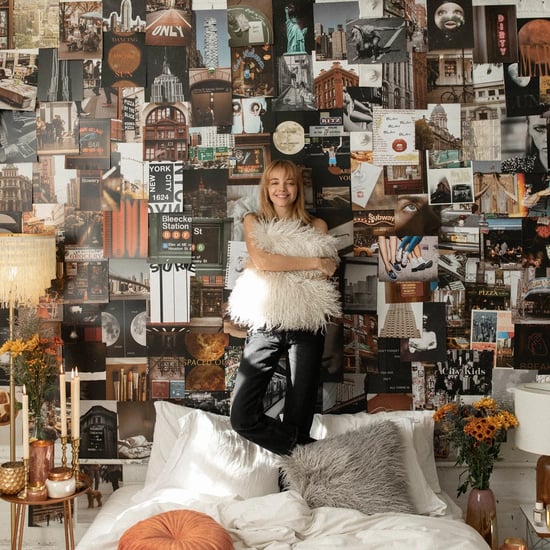 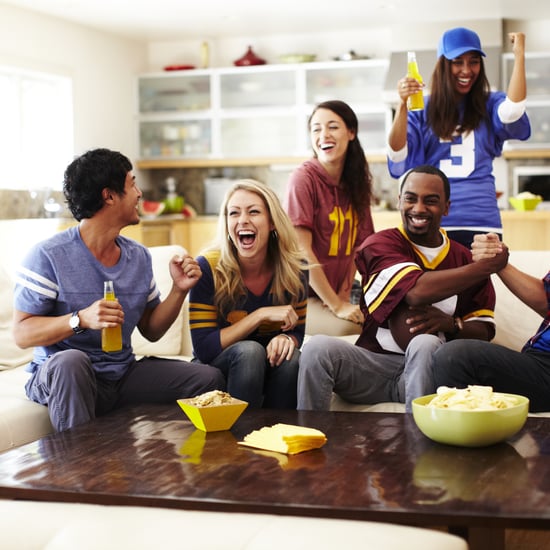 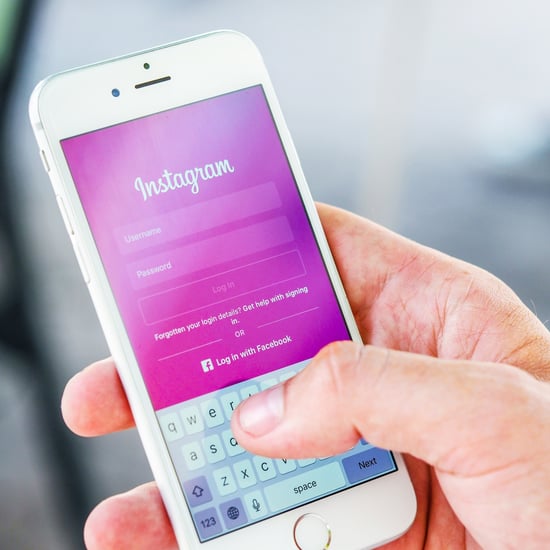 Tech Tips
Not Getting Instagram Notifications? Here's How to Fix It in Just a Few Steps
by Alicia Geigel 12/15/21