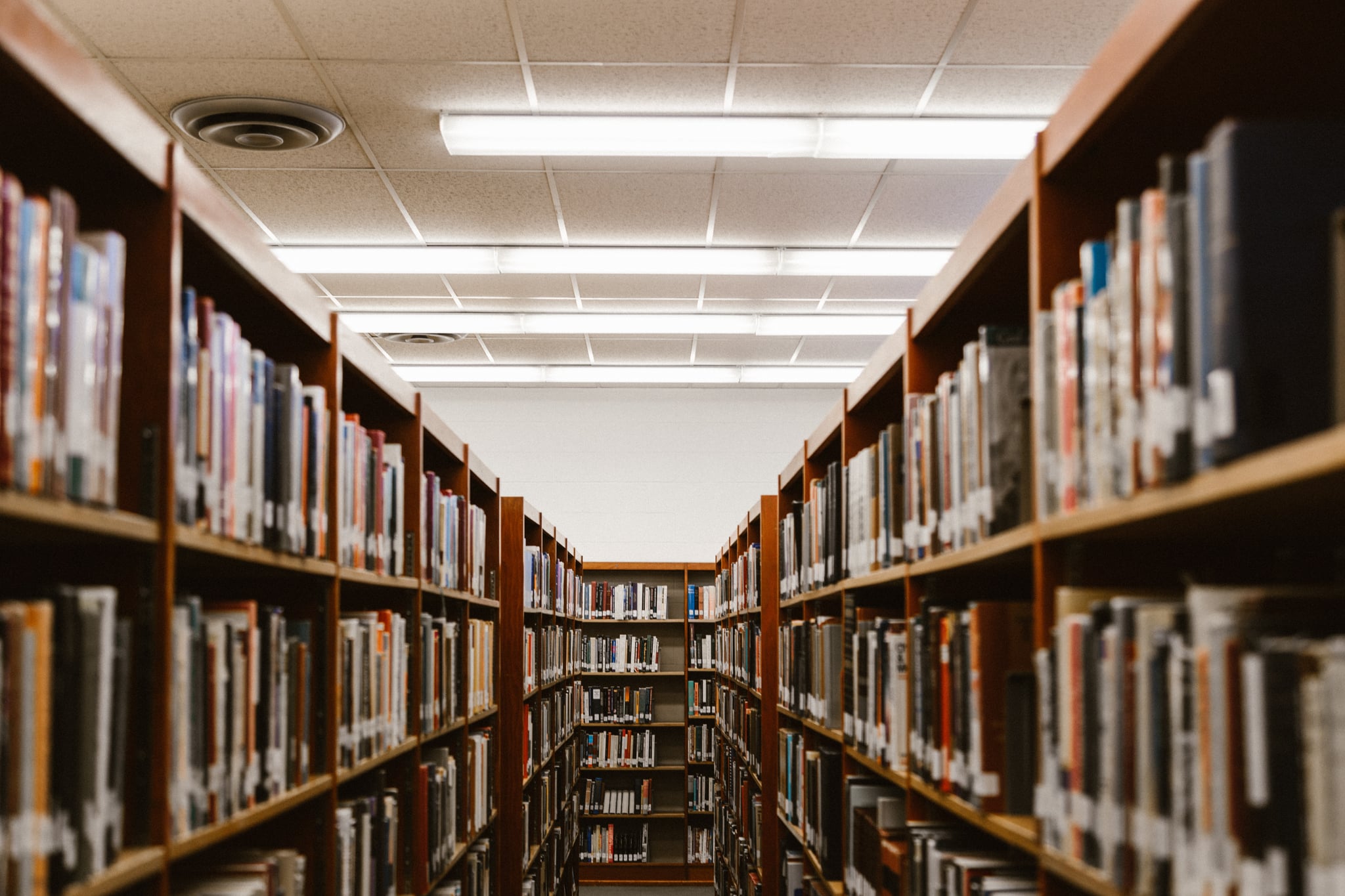 I recently made the decision to move back to my college town and try to have some semblance of a "normal" senior year. The decision to go back to campus had been weighing on me for quite some time. I had already signed a lease, was set to live with my best friends in a new apartment, and was looking forward to having fun and making memories. But at the same time, the thought of going back to school while my sister and parents sat at home because they were deemed vulnerable made me feel ashamed. "Should I even be going back at all?" I asked myself way too many times. But school was starting, so I decided to go back, get a feel for the situation, and then make a decision.

While I live off-campus, it's still the most populated area for upperclassmen. During move-in day, I was pleasantly surprised that everyone seemed to be on top of things. Everyone was wearing masks and appeared to be taking the necessary precautions. Move-in times were scattered and staff were seen cleaning the buildings. For a moment, I felt comfortable.

While walking along the hall, I overheard loud, pounding music and what sounded like a chorus of voices: someone was having a party.

Later that night, though, the parents had all gone home and it was just us students left. At around 10 p.m., I realized I had forgotten my charger down in the parking garage. After enlisting my best friend and roommate to accompany me to go get it, we made the trek to the elevator. At first, we were the only ones in the tiny, square elevator, but after going down one floor, three girls got on, all of whom were dressed in typical party attire: crop tops, ripped skinny jeans, and little black booties. But one key accessory was missing: masks.

I thought to myself, "Don't panic. Don't panic. There are only five of us in here. We can keep our distance." That was until we reached the next floor. Three more girls got on. Again, dressed to the nines . . . and again without masks.

The next day, I finally got the chance to meet up with one of my best friends who I hadn't seen in almost a year. We did decide to hug, but only because we both had been self-isolating and taking extreme precautions. After one of the best (and only hugs) in the past six months, she told me she had already made the decision to return home.

Granted, she had been in our college town for a few extra days than I had, but surely she was joking, right? We had only been in the same place for maybe 10 hours. She told me that not only was campus not the same, but it actually felt lonely. All of her classes, as well as mine, were online. She also informed me that the precautions being taken were not great. Although our campus was enforcing wearing masks, off-campus housing (which is comprised of mainly students) was not. Sure, our building had a sign that said, "Four people per elevator," but from personal experience on my very first night back, this was not the case. Some people just didn't care to follow the rules.

Related:
7 Tips to Succeed in Your Online Classes This Fall

That same night, a few hours after visiting my friend, I had to take out the trash. While walking along the hall, I overheard loud, pounding music and what sounded like a chorus of voices: someone was having a party. It was Thursday, which is *the* night to party on campus under normal circumstances, and the panic ensued again. Since my apartment is right near the elevator, I can hear every person that walks up and down the halls, and the amount of noise I heard was deafening. At one point, there must have been 15 people just running up and down the halls screaming.

Even though everything around me was crazy, my roommates and I tried to make do with this new normal. We stayed in, played board games, laughed way too hard at old videos, watched some questionable movies, and enjoyed each other's company, which was more human interaction than any of us had had in months.

Our university recently made the decision to delay the shift to flex and in-person classes. Personally, I don't think that this shift will actually happen, but I guess we'll just have to wait and see. As for me, I'm still on campus as my second week draws to a close. My roommates and I are continuing to take the virus seriously and are doing our part to isolate and keep ourselves and others safe. If it weren't for them, I definitely would have already gone home, but as cases continue to increase around campus, I get closer and closer to moving back home every day. I think it's probably just a matter of time before strike three.

Every senior (and student in general) wants to have a "normal" year, and the safer we are, the faster we can get back to doing things we love with the friends we love. So to all my fellow students, just know you're not alone in feeling weird, sad, annoyed, and just about every other emotion about starting a new school year. Just wear the damn mask, please.

Fashion News
I Never Wore Ripped Jeans Until Peloton's Emma Lovewell Launched Her Size-Less Denim
by Sarah Wasilak 2 weeks ago
Britney Spears
Growing Up Britney: The Pop Icon Made Me Feel Free, Even When She Wasn't Free Herself
by Jada Gomez 2 weeks ago 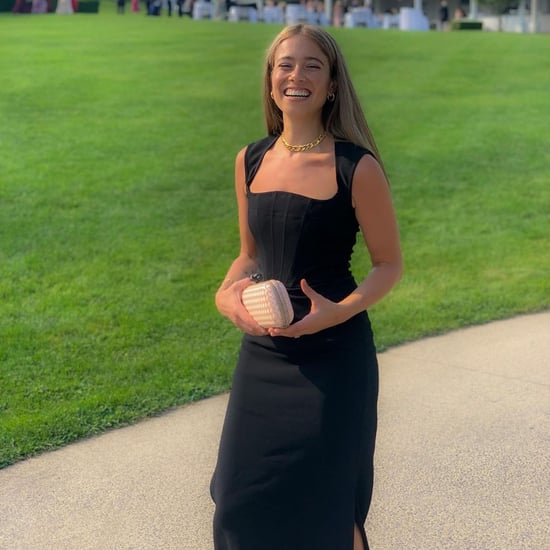 Gifts For Women
I've Been Renting Designer Clothes on an App, and I've Never Felt Better About My Outfits
by Sarah Wasilak 2 weeks ago