What the heck is the immortal snail trend on TikTok, you ask? It's a question that's popped into many of our heads while scrolling the social media platform, and TBH, it has some depth to it. The trend started with a hypothetical question asked by a podcast called Rooster Teeth: "You and a super-intelligent snail both get $1 million and you both become immortal. However, you die if the snail touches you. It always knows where you are and slowly crawls toward you. What's your plan?" The question — which was asked years ago — has since gained numerous lives on Twitter and Reddit, and now on TikTok (proving the trend is, indeed, immortal).

The immortal snail on TikTok includes a ton of hypotheses and jokes surrounding the snail, and once you get the underlying message, the videos are actually pretty hilarious. Have a glimpse at what TikTok users are posting about the trend ahead, and get inspired to hop on board if you feel compelled — it's all the rage right now, after all!

Related:
Joe, Is That You? Fans Spot a Possible Photo Mistake in You Season 3
Previous Next Start Slideshow
TikTok 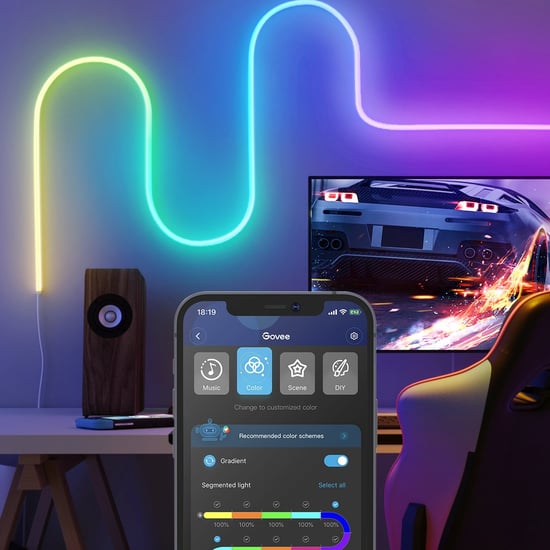 Viral Videos
If You're Not Following Jay Olaleye on TikTok, Your FYP Is Missing *Major* Comedy Gold
by Chanel Vargas 4 days ago

Nostalgia
Pressing Replay: How Artists in 2021 Are Bringing Back That Signature '80s Sound
by Chanel Vargas 4 days ago