Just because you know how to open the app on your phone and request an Uber or Lyft doesn't mean that you're a pro — or even a well-liked passenger. Once you get out of the car, drivers talk, and there are many things that riders have in common: they make the same car-service "mistakes."

We chatted with 13 different Uber and Lyft drivers who, with the promise of anonymity, got real about the most annoying things passengers don't know and what they want riders to learn before requesting their next pickup. From simple assumptions to serious faux pas, find out what these strangers hope you know when you get in their personal cars . . . unless you want to be one of those riders.

2. Don't be rude, and you'll get picked up faster.

If your rating falls below 4.5, many drivers will be hesitant to pick you up, and it will take longer for the app to match you.

3. Don't just look for their cars — be aware of where you're standing.

Especially in crowded cities or on busy streets, don't wait in a ridiculous spot that makes it impossible (or dangerous!) for them to stop to get you. "I had a guy refuse to cross the street for me. We yelled back and forth, and I let him know in no uncertain terms that I wouldn't be picking him up in a clearly marked 'BUS ONLY' lane. He became more and more belligerent until I told him to hang on a second, got my phone out of the car, and had him watch me cancel and get the fee," a driver said.

"To tip your driver using the app, you must download the updates. I've learned that most passengers haven't updated, so I remind them and share that they have 30 days to tip. Guess what? I'm getting several tips days after completing rides."

5. All laws still apply — including car seats and open containers.

Their cars aren't a place to extend your pregame or get the party started, and little ones need their car seats at all times (and, no, your lap doesn't count). "No parent is ignorant of car seat laws; I hate it when they argue about it."

6. They are driving you in their family car.

So please just respect it!

"No one under 18 is allowed to use the service unless someone 18 or over is riding with them, so please don't allow your 12-year-old to have an Uber account."

8. The driver has to pay for everything, so don't be a jerk.

"Some passengers actually believe that Uber provides things for drivers, like our phones or GPS, or that they pay for the gas or repairs," a driver said. "We own our cars and all expenses that come with it. All gas, maintenance, and repairs are all on the driver — Uber and Lyft pay absolutely nothing toward that."

9. Bad things happen when you get too comfortable.

"Sometimes they pass out, and you can't wake them up. We legally aren't allowed to touch them, so we have to call the police when people don't wake up."

10. You, and the person before you, have the power to change a driver's day.

"Be forewarned that there are a lot of very angry and cynical veteran drivers out there that have been burned by these companies and by passengers who behaved badly."

11. Only request an Uber Pool or Lyft Line when you're actually OK with sharing your ride.

Passengers not knowing what they're getting into before requesting shared rides are a big problem for drivers. "Many passengers don't understand how it works, and they get angry when you have to pick up another passenger or if the passenger picked up after them is dropped off first," a driver said. "Sometimes passengers don't respect other passengers and are loud or disrespectful. People end up getting mad at the drivers, and their ratings go down because of it." 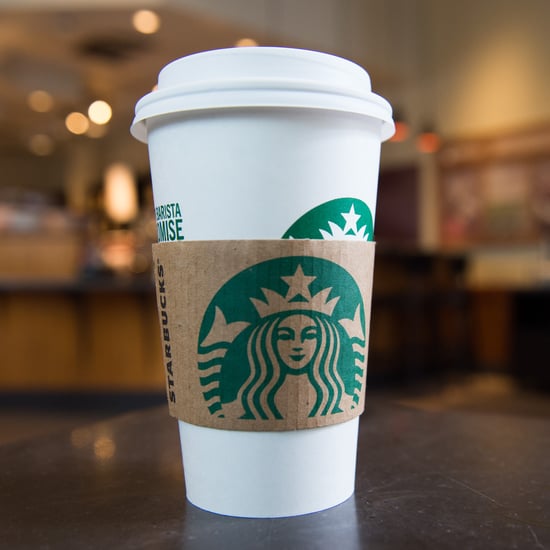 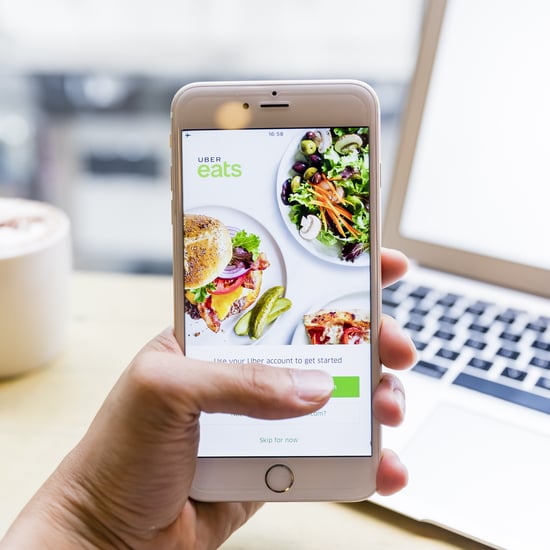 Uber
17 of the Most Hilarious Uber Eats Requests — Stromboli With a Side of Ranch?!
by Chanel Vargas 6/05/19 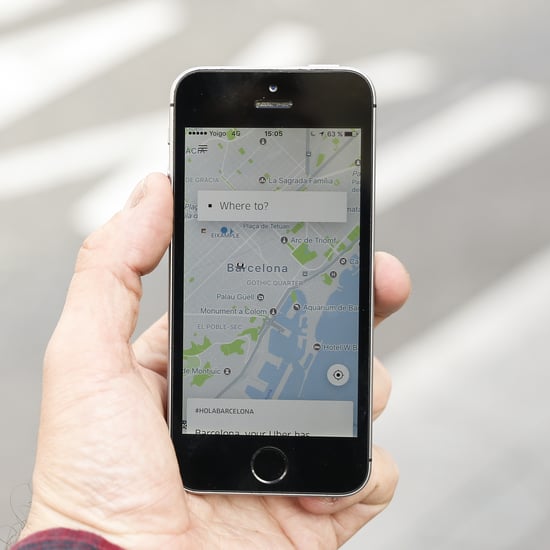 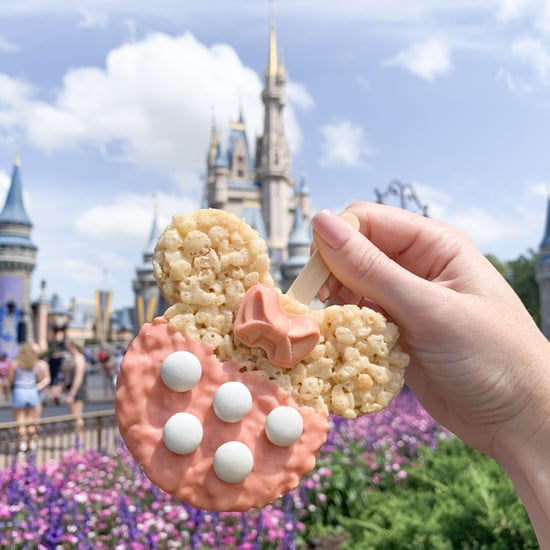 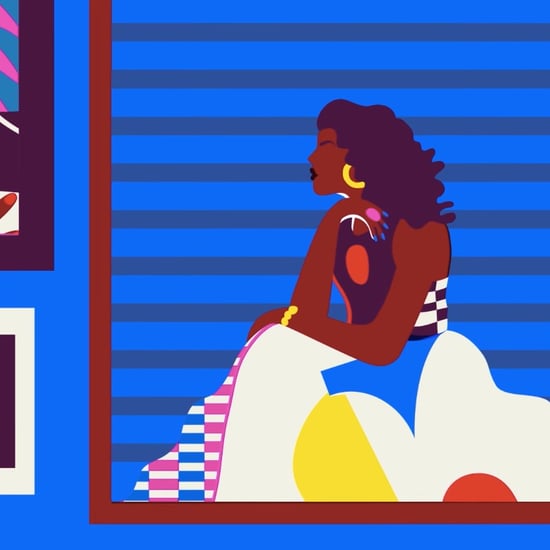 F*cking Awesome Females
Need a Lyft? Here's How to Get Discounted Rides to Museums For Women's History Month
by Rayna Rossitto 3/19/19 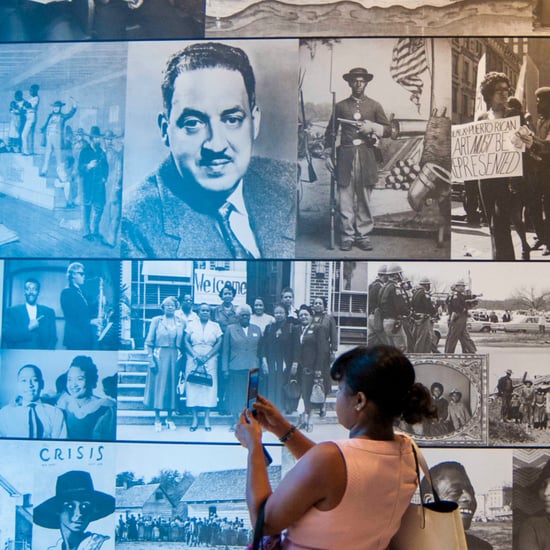