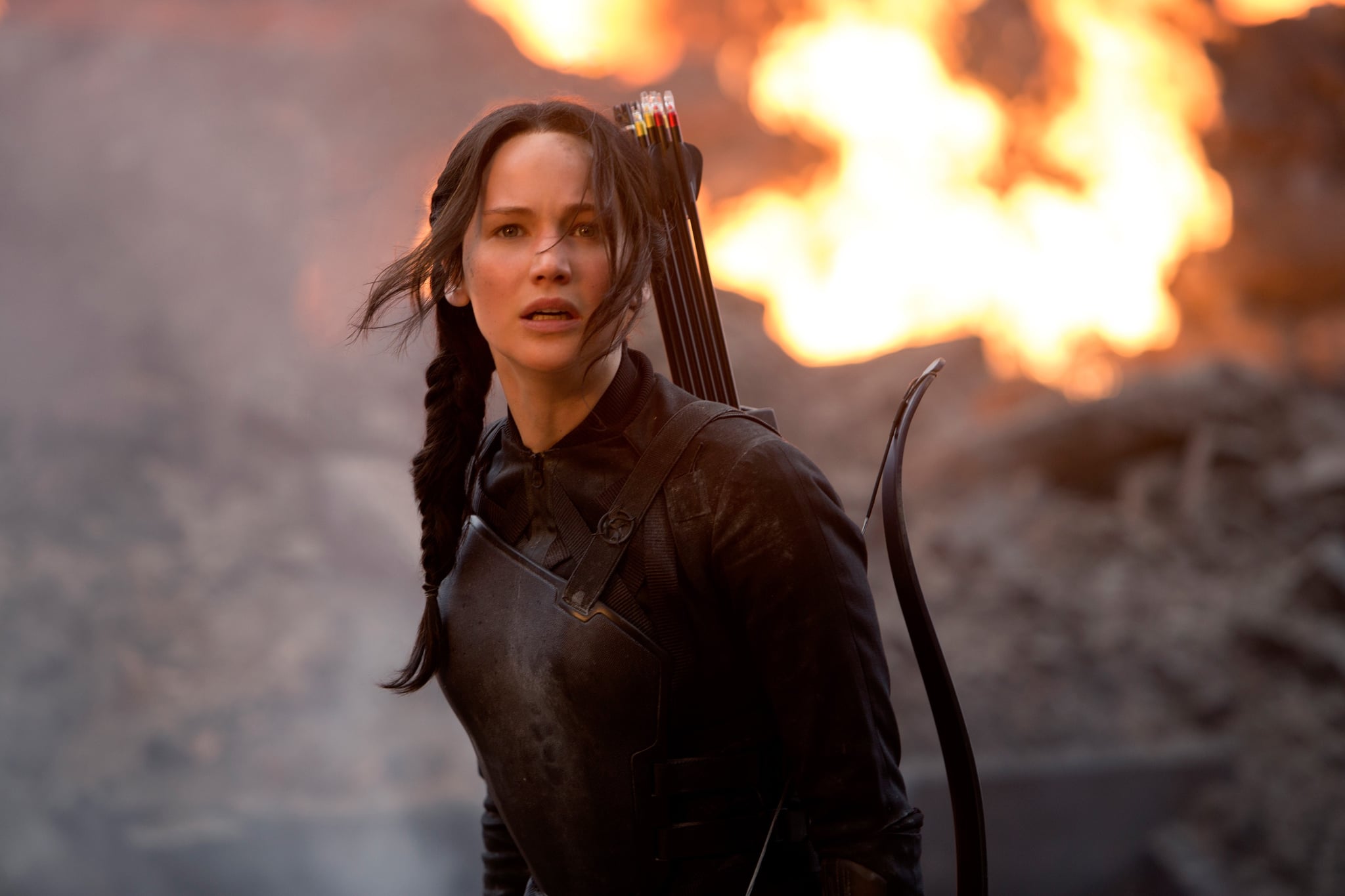 Lionsgate just announced plans to open a movie-themed amusement park in South Korea in 2019. The branded park will include lands in the park themed after some of its most popular films, like The Hunger Games, Twilight, and Now You See Me. The all-outdoor park, tentatively dubbed Lionsgate World, will be located at Jeju Shinhwa World in South Korea and span over a million square feet.

Construction on the new park is expected to begin in 2018 with an opening date sometime in 2019. Park-goers can expect themed food, shops, and rides, as well as the ability to watch scenes from each respective movie in the lands they pertain to.

Jeju Shinhwa World is a resort island that began opening progressively this year. On the island, you can find villas, shops, and endless entertainment, and the attractions will keep popping up over the next several years as it continues to be developed.

Image Source: Everett Collection
The Hunger GamesTravel
Around The Web

Walt Disney World
Disney Shared a Rare Look Inside Cinderella's Castle Suite, and It Really Is What Dreams Are Made Of
by Sydni Ellis 2 weeks ago

Travel
Working Remotely? Change Your "Home" With These 10 Workation Packages From Hotels Around the World
by Kalea Martin 2 weeks ago