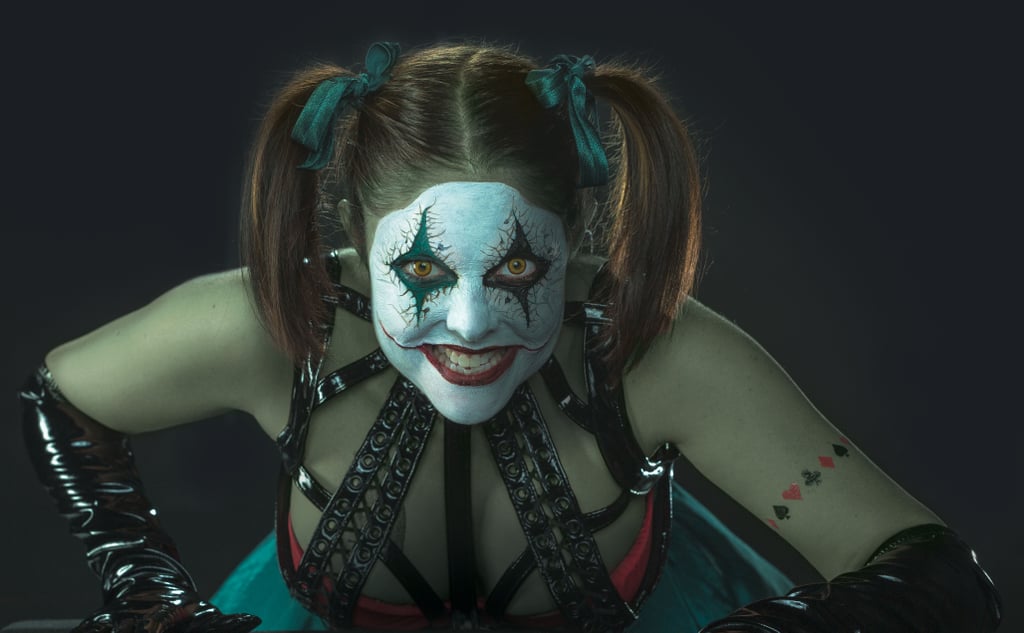 The average haunted house is pretty scary on its own, but Universal Orlando's Halloween Horror Nights extravaganza doesn't pride itself on being average. I swallowed my fear, pride, and bile when I agreed to attend the amusement park's 26th year of blood-curdling festivities, and in addition to gaining plenty of nightmare fuel, I have to say: they really know what they're doing. The amusement park stepped its game up this year by introducing an American Horror Story-themed house into their terrifying repertoire, which includes eight other "mazes" based on franchises like The Exorcist, Krampus, and The Walking Dead, all of which I made my way through over the course of one night. Between the incredibly detailed haunted houses and two particularly scarring "scare zones" (aka, areas in the park where actors pop up unexpectedly to scare you), I was hoarse by the end of the night thanks to all the screaming I did. Keep reading to find out the most chilling moments you'll encounter at each attraction!

Halloween
Form a Calming Circle, Because Disney Is Releasing a Hocus Pocus Game For Halloween
by Amanda Prahl 1 week ago

Halloween
Today Marks the Halfway Point to Halloween, and Here's How Disney Fans Are Celebrating
by Lauren Harano 2 weeks ago

Summer
Will It Be Safe to Travel This Summer? Here's a Full Breakdown of Your Options
by Maya Garabedian 9 hours ago 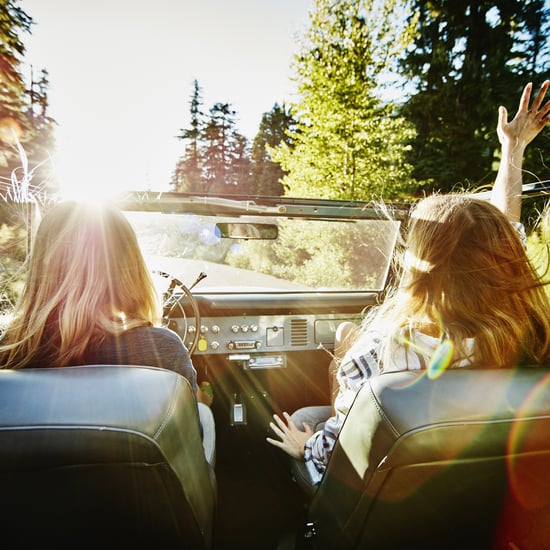