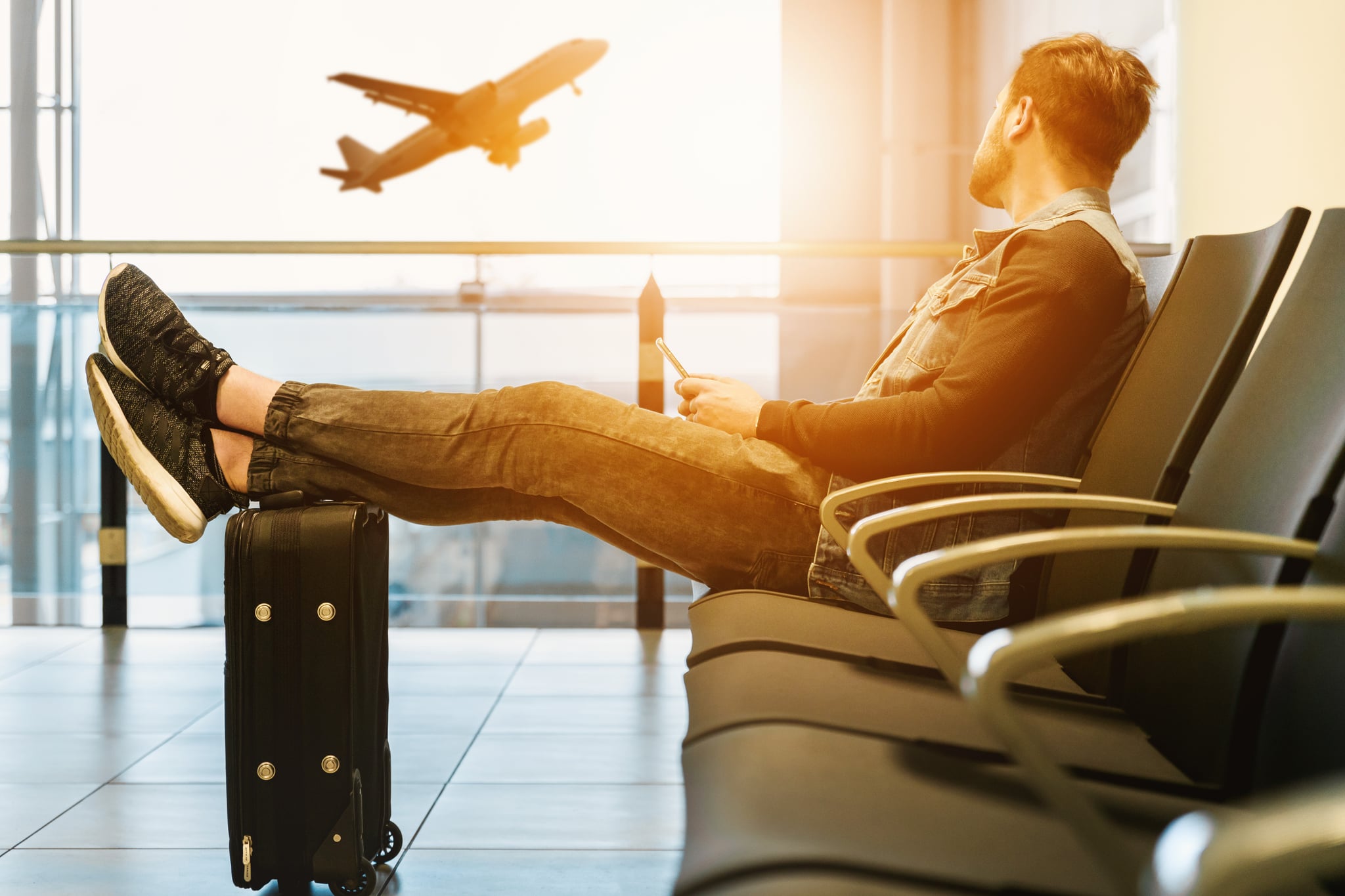 Getting a great deal on airfare is easier said than done. It takes planning and usually a little bit of luck, but this year, we have some solid information to go off of. A new study from CheapAir.com said that the cheapest airline tickets are available 76 days before departure. That's a longer lead time than in years past: last year, the annual study found it was 70 days ahead, and before that, 54 days.

In addition to buying approximately two-and-a-half months ahead, travelers who want to score the best deal should also plan to fly midweek. Tuesday — followed closely by Wednesday — is the cheapest day to fly, according to the analysis of 917 million airfares in more than 8,000 markets. The worst day to fly is Sunday, followed by Friday. According to CheapAir's data, traveling on a Tuesday rather than a Sunday saves an average of $79. But the day of the week you actually buy your ticket doesn't matter.

Related:
7 Hacks For Scoring a Luxury Vacation at an Affordable Price

Overall, CheapAir.com said the "prime booking window" is 20 to 115 days in advance. However, for travelers who want to get the best seat options — and of course ensure they have a ticket! — shelling out a little extra cash might be worth it. But do your best to avoid a tight time frame. Booking two weeks in advance or less will likely result in you paying an extra $135 to $220 on your ticket.

Walt Disney World
Disney Shared a Rare Look Inside Cinderella's Castle Suite, and It Really Is What Dreams Are Made Of
by Sydni Ellis 2 weeks ago

Travel
Working Remotely? Change Your "Home" With These 10 Workation Packages From Hotels Around the World
by Kalea Martin 2 weeks ago