I legit just had to reach out to my neighborhood to let them know my cat is stealing their laundry. Sigh. At least it’s not a reverse burglar.

Anyone who's ever owned a cat knows they can be . . . weird. But Heather Bardi, a woman from Louisana, might have the most bizarre feline of all. In a Facebook post, she described the necessary steps she had to take to inform her neighbors that her cat, Admiral Galacticat, had been actively stealing their laundry, and the result is pure entertainment.

"I legit just had to reach out to my neighborhood to let them know my cat is stealing their laundry," Heather wrote on Facebook. "Sigh. At least it's not a reverse burglar." (Ahem: cat poop!).

Related:
Getting a Cat Was the Best Thing I Could Have Done to Manage My Mental Health

After amassing quite the collection of socks, underwear, and swimsuits, Heather went on her area's garage sale Facebook page to alert her "unlucky" neighbor. "My cat is stealing your laundry," she wrote in the group. "I have no clue where else to post to reach you all. I've tried the Nextdoor site and have had no luck."

Heather noted that Admiral Galacticat was an indoor cat until the COVID-19 pandemic. But "he got sick of us being around constantly and basically begged and pleaded to go outside." Typical cat. In fact, Admiral Galacticat even has a girlfriend, a black cat named Lucille who lives down the block.

"All was fine and dandy until two weeks ago when suspicious items started appearing on my front porch."

"All was fine and dandy until two weeks ago when suspicious items started appearing on my front porch," explained Heather. "First was a tank top and two nike socks. The next morning, a dishrag, a ripped pair of boxers and more nike socks. Now in that past two days, 1 1/2 a girls bikini, size medium, a few more dishrags and a beach towel. All seemingly freshly out of the dryer mind you, except the bathing suit and towel that smelled like sunscreen, because I also found a wad of dryer lint on one of the socks."

Due to the nature of the crime, Heather didn't blame her kitty right off the bat. At first, she thought people were just leaving clothes on her driveway. "I got security cameras and lo and behold, it is MY CAT that is stealing SOMEONE's clean laundry and bringing it home," said Heather. "Now I am grateful [it's] not a dead sparrow or mouse, but I am sure someone is at home scratching their head as to where their clothes keep disappearing to. Trust me, it is not the dryer monster, but Admiral."

Related:
A Photographer Takes Pictures of Cats "High" on Catnip, and It'll Be Your New Favorite Thing

Of course, Heather is willing to give her poor neighbor's clothing back — she just needs to find out who it belongs to.

"If you would like to retrieve your items I have been collecting them and I will wash them again cause, cat spit, but you are more than welcome to come by and grab the bag and shame my asshole cat if he is around," she said. "Just message me. Also, sorry my cat is a kleptomaniac."

CatsAnimal Humor
Around The Web 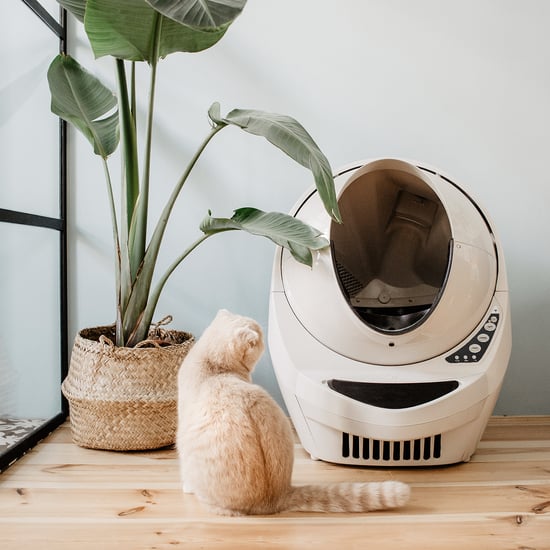 Product Reviews
I Switched From a Traditional Litter Box to This Smart One, and It's a Game Changer
by Krista Jones 4 days ago 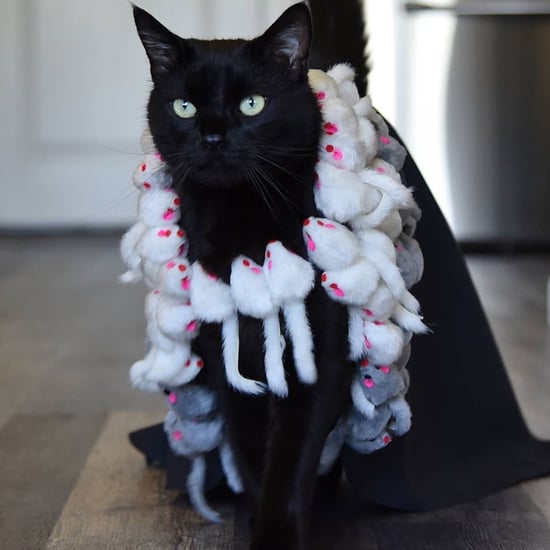 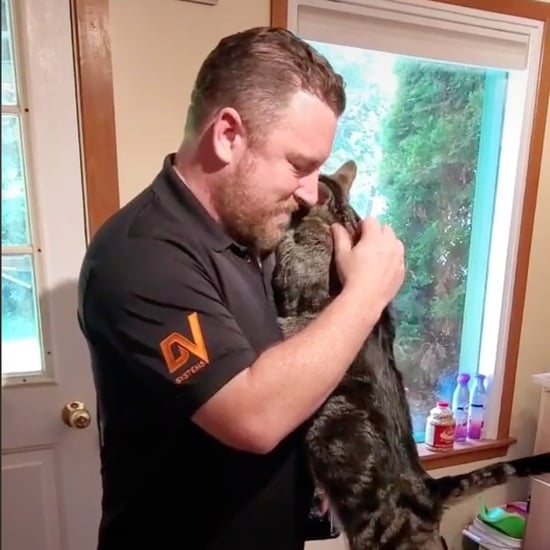 Animal Videos
A Woman Filmed a TikTok Video of Her Cat Jumping Into Her Husband's Arms, and OMG, the Music
by Murphy Moroney 2 days ago 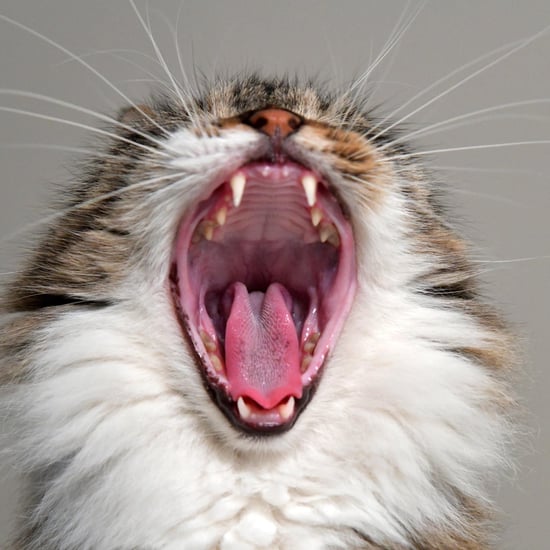 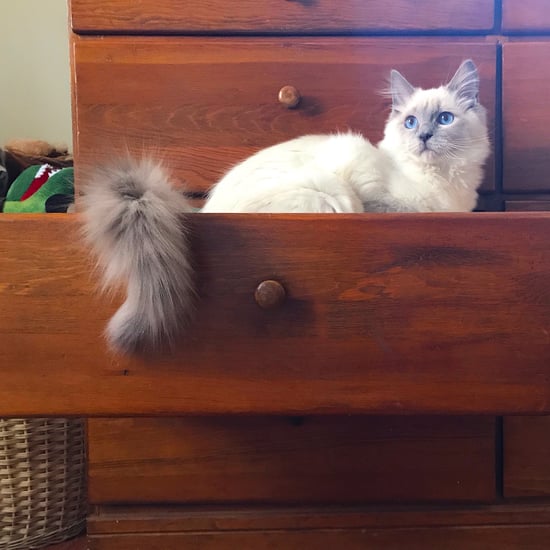 Pet Advice
If Your Cat Has Been Panting Like a Dog, Here's Why That's a Big Problem
by Hedy Phillips 1 week ago 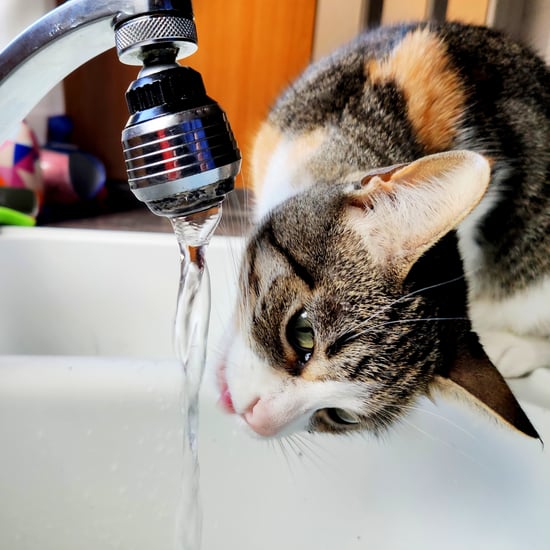 Pet Advice
I Cannot Figure Out Why My Cat Begs For Water From the Sink, So I Asked 2 Vets
by Vivian Whitney 1 week ago