If you have cats, then you know that one of their most endearing qualities is disapproving of everything their humans do. While their judgmental looks make us love 'em even more, no one has quite mastered the art of pissing off their kitty like 22-year-old TikTok personality Garett Nolan. In a series of hilarious videos that have cat owners everywhere slamming the replay button, we see Garett serenading his four-legged friend, Ivan, with various songs that require some impressive high notes.

Despite the fact that Garett has an incredibly good voice, Ivan's displeasure is very apparent. Whether the kitty is trying to scratch his owner or is just shooting him daggers, we're shocked Garett would attempt the task at all, let alone shirtless! Ahead, watch some of Garett's hilarious videos that certainly showcase his voice but indisputably star Ivan. Heck, he can't even get any love singing "Into the Unknown"!

Related:
This Cat's Relationship With His Stroller For Going on Walks Definitely Qualifies as a Love Affair
Previous Next Start Slideshow
Animal VideosCatsAnimal HumorTikTok
Around The Web 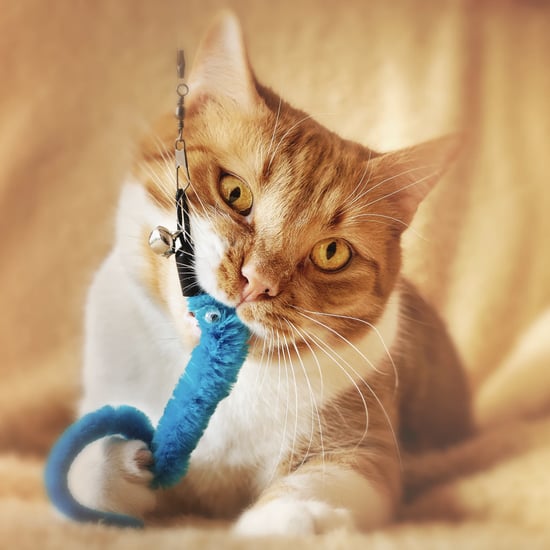 Pet Advice
We Asked 2 Vets Why Our Cats Rubs Their Faces Against Us, and the Answer Was Very Sweet
by Elisa Cinelli 21 hours ago

Cats
I Couldn't Figure Out Why My Pets Chased Their Tails, So I Asked an Animal Behaviorist
by Murphy Moroney 3 days ago