German Shepherd puppies are crazy cute, which is why Ranger, a dwarf German Shepherd who will always look like a puppy, is for sure the most adorable dog I've ever seen in my life (apologies to my dog brother, who luckily can't read). Usually a German Shepherd's early growth is rapid, and before you can blink, they're huge — but not Ranger. The pup, who has his own Instagram account with an impressive 117,000 followers and counting, has big paws but a small to medium-size body as a result of pituitary dwarfism — which is associated with a growth hormone deficiency — unlike a typical full-grown German Shepherd.

Ranger's pituitary dwarfism is — his owners believe — a result of an infection he had as a puppy, caused by a parasite. Unfortunately, those dogs with pituitary dwarfism are expected to have a shorter lifespan and the possibility of various health issues — luckily for Ranger, his fur parents say that he's a very healthy pup, aside from dry skin causing some fur loss (likely due to his pituitary dwarfism and hormones his body isn't making). Additionally, he takes medication to regulate his thyroid. Ranger's owners are grateful to the Instagram community for giving them a platform to share Ranger's unique issues that have in turn been able to help other animal owners who have pets with pituitary dwarfism.

Although Ranger is usually posing for his followers alone, he also takes great photos with his younger siblings, a German Shepherd named Jessie and a Labrador Retriever named Hazel. See some of his sweetest photos ahead; he's so cute I could cry. 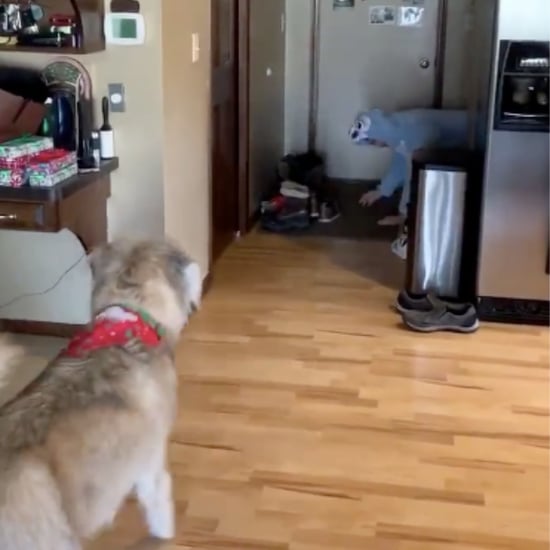 Animal Videos
This Man Scared the Heck Out of His Dog Simply by Wearing a Onesie, and I Just Can't
by Murphy Moroney 18 hours ago 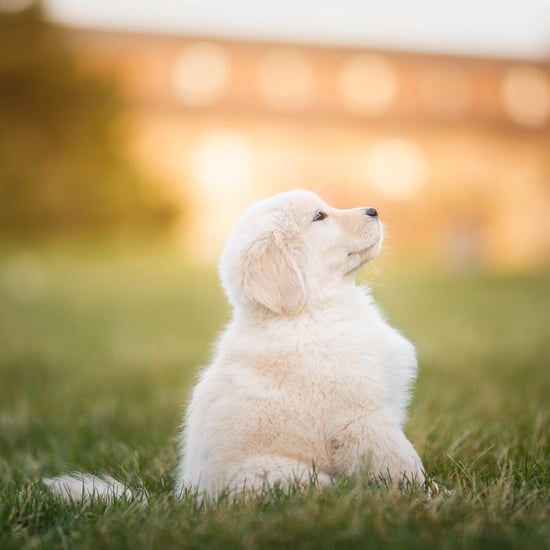 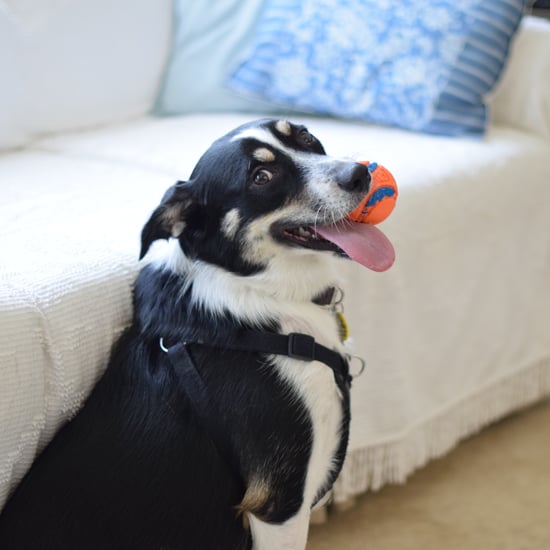 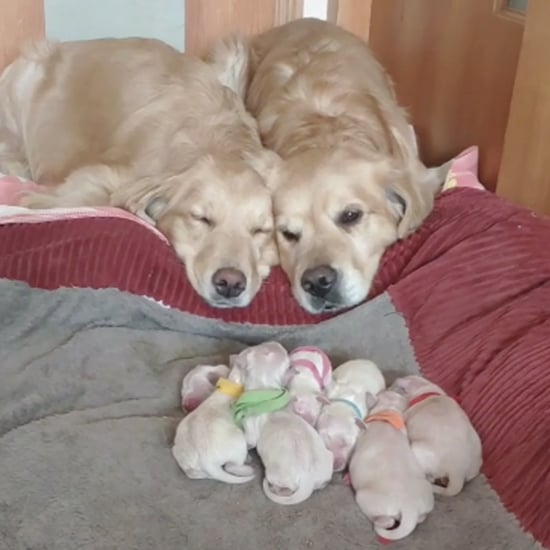 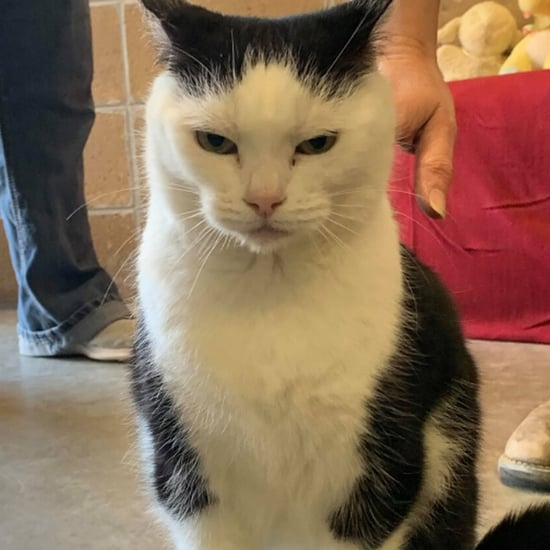 Cats
This Animal Shelter's Adoption Ad For a Sassy Cat Is Way Too Relatable: "She's a Jerk"
by Chanel Vargas 5 days ago

by Perri Konecky 24 minutes ago