Try as we might, getting our pets into their designated Halloween ensembles is typically a lot harder than it looks. But according to his Instagram account, Rodolfo — aka Roo — a 2-year-old Pomeranian pup from New York City, has no qualms about getting into character. Roo's owner dressed him up as a box of tissues, and given how incredibly fluffy the breed is, we have to admit it's pretty dang clever. "Now that it's flu season, I've got the perfect remedy for you!" he captioned the photo. "Emotional support tissue box coming soon to a pharmacy near you!" If only our pets would remain in their get-ups for more than five seconds. 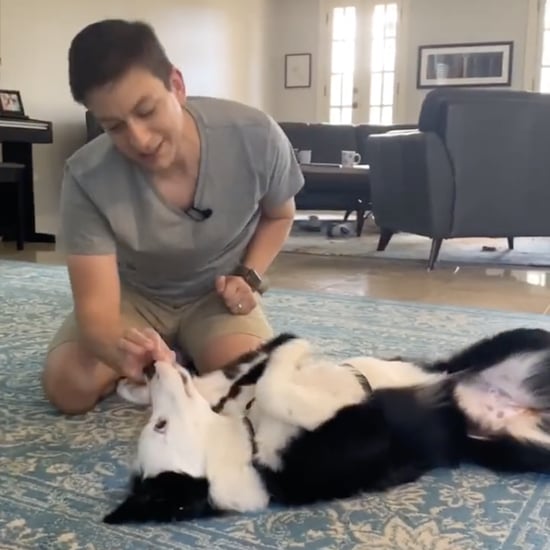 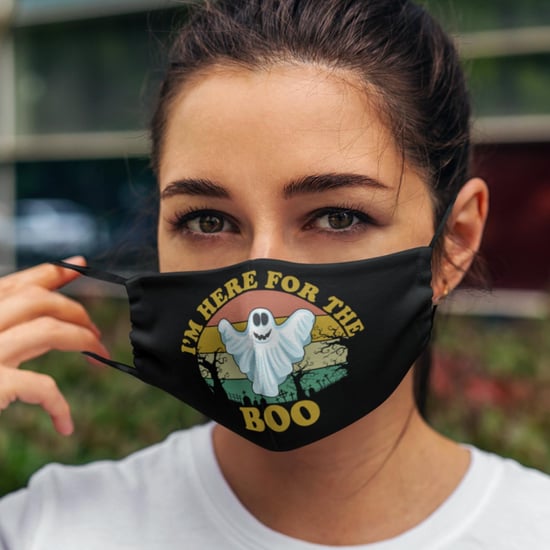 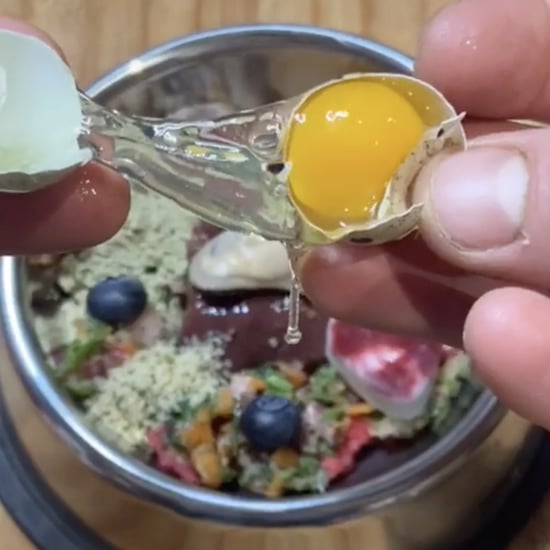 Pet Advice
If You Make Your Own Dog Food, These TikTok Recipes Will Inspire Your Pup's Next Meal
by Vivian Whitney 3 days ago 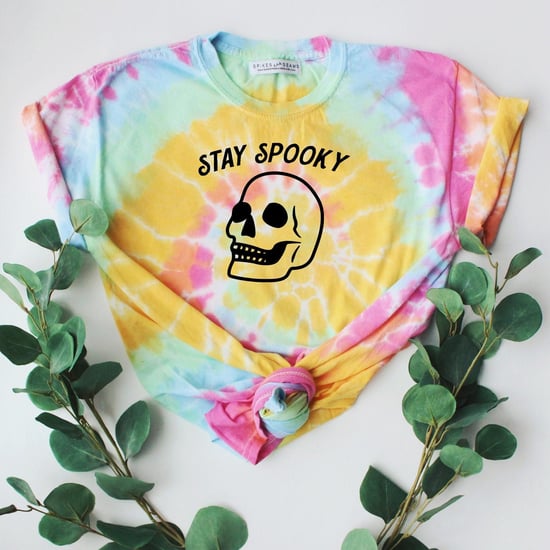 Halloween
Etsy's Halloween T-Shirts Are Too Cute to Spook, and We Want Every Single One
by Haley Lyndes 21 hours ago

by Corinne Sullivan 26 minutes ago