Stuffed animal squeakers, treat dispensing balls, feather teasers — it seems like no matter how many toys our pets have, to them, it is still never enough. Sure, it is tempting to hold onto all of our pet's toys — hey, us pet owners can get pretty sentimental and let's be honest, pets love toys — but is it really safe (or sanitary) to keep them for a long time? How often should we be cleaning out our pet's toy basket? To get to the bottom of this tricky question, POPSUGAR connected with three experts to help learn more about exactly when we should toss out old pet toys and replace them with some new ones.

As it turns out, how often owners need to replace their pets' toys depends on the animal's level of toy chewing and play intensity. "It may be a matter of minutes for some pets and a matter of months for others," said Jennifer Frione, DVM, owner of Lakeside Animal Hospital in Broward County. "If a soft toy starts to rip at the seam and/or stuffing is coming out, it is time for you to replace it with a new soft fluffy toy for your four-legged friend." Dr. Frione also told POPSUGAR that the same should go for rubber or plastic toys — if you notice they are breaking or pieces are easily coming off, it is time to toss them in the garbage.

Related:
20 Dog Toys That Are Great For Pups That Love to Chew

Discarding and replacing pet toys is imperative because damaged or old toys can cause serious harm. "A worn-out pet toy may cause serious gastrointestinal problems if a loose piece or part were to be inadvertently ingested," Albert Ahn, DVM and veterinary advisor at Myos Pet told POPSUGAR. "This could result in vomiting, diarrhea or even a potential obstruction." If your pet is exhibiting any of these symptoms, it is important they receive immediate veterinary attention. He also cautioned that old plastic or rubber toys that have developed sharp edges as a result of chewing or playing may also be a potential threat to your pet.

Beyond keeping an eye on old toys and deciding on when to throw them out, it is also important to keep in mind that, in the meantime, your pet's toys should be washed and sanitized often. "According to the National Science Foundation, pet toys are one of the top 10 reservoirs for germs in the household," shared Georgina Ushi Phillips, DVM, medical director at Pet Urgent Care of Wesley Chapel and writer at Not A Bully. Due to germ-filled nature of pet toys, she said that pet owners should plan to generally clean toys two to three times a week if the toy is used often or used to play while outside. "You'll [also] want to inspect toys regularly, every day or two, and toss them if they don't pass the visual test," she added. 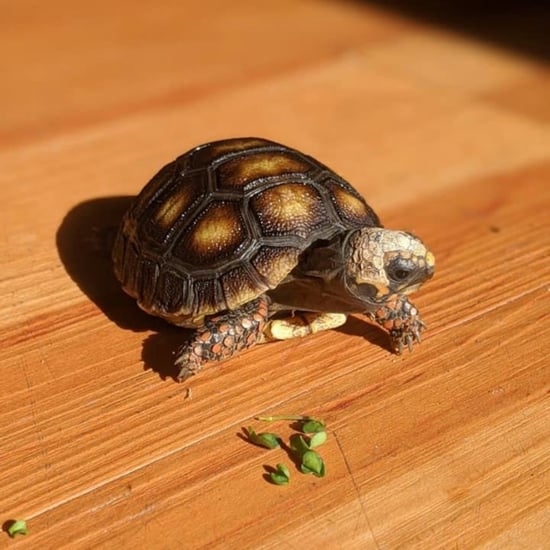 Pet Advice
How to Know If Your Tortoise Is Sick, According to 2 Veterinarians
by Ashley Broadwater 18 hours ago 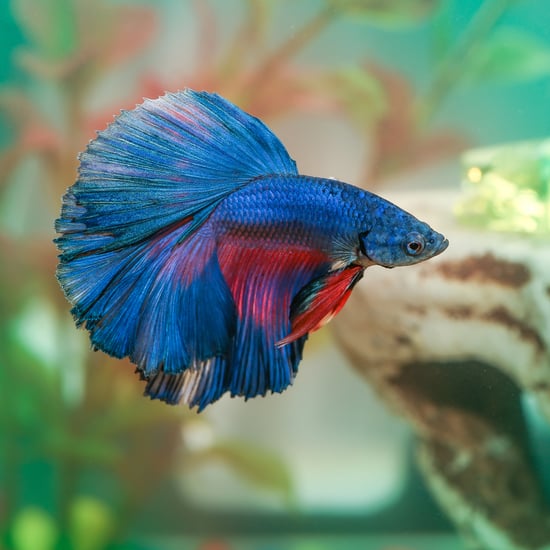 Pet Advice
Ever Wondered How Your Betta Fish Sleeps? We Asked Vets to Learn More
by Sydni Ellis 19 hours ago

American Eagle Outfitters
We Just Found Out That American Eagle Has Dog Apparel, and We've Got Literal Heart Eyes
by Emily Weaver 5 days ago 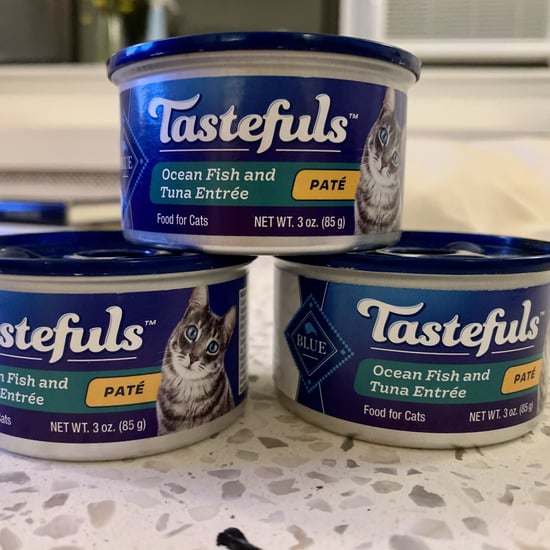 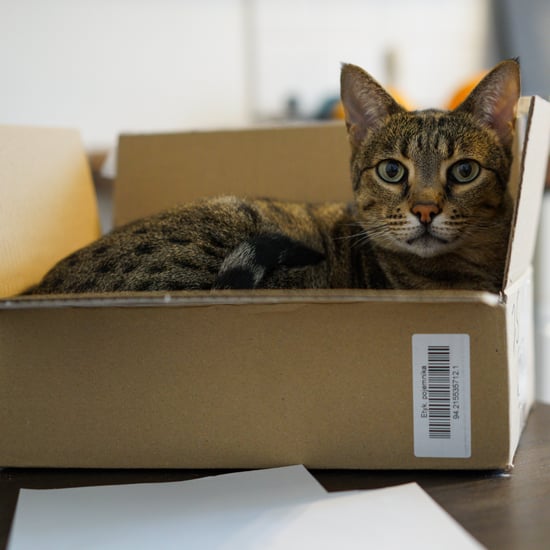 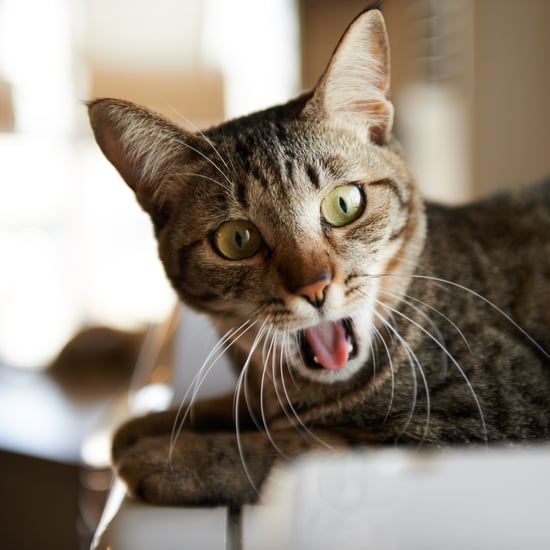