If you've ever wondered what dogs do and say to each other when they get together, we have some ideas. In a viral Reddit post shared over the weekend, three Golden Retriever puppies squirmed their bodies into a tunnel-like play structure, with only their little tails sticking out. What were they doing under there? When someone came to lift the play structure up, not only were the three of them huddling nose to nose, but they were also holding hands! Their paws were basically on top of each other. When the structure was lifted and they realized their secret club had been revealed, they looked around and quickly dispersed. It's all too adorable, and whatever this dog club is, it looks exclusive, and we want an invitation.

Related:
A Woman Narrated Her Golden Retriever's Hilarious "Reaction" to Her Hair Straightener
Animal VideosDogs
Around The Web 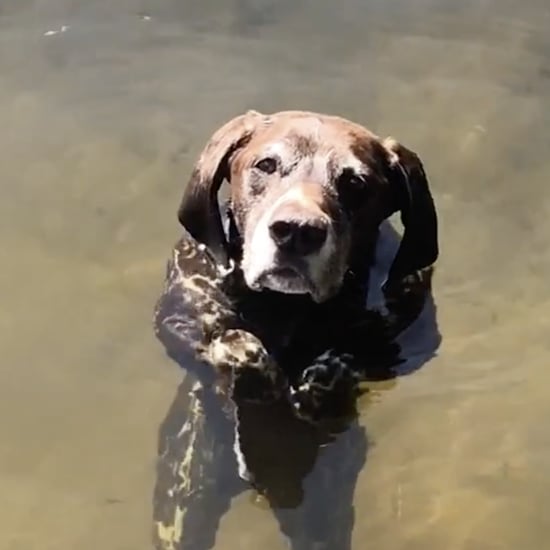 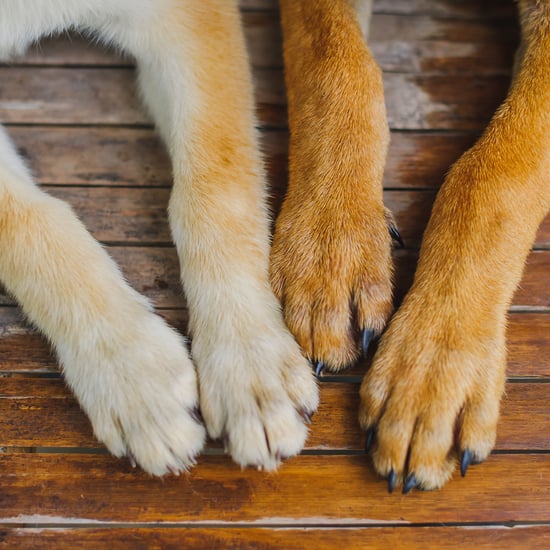 Pet Advice
If Your Dog Is Biting Their Nails, It Might Be Time For a Trip to the Vet
by Kathryn Mayer 4 days ago 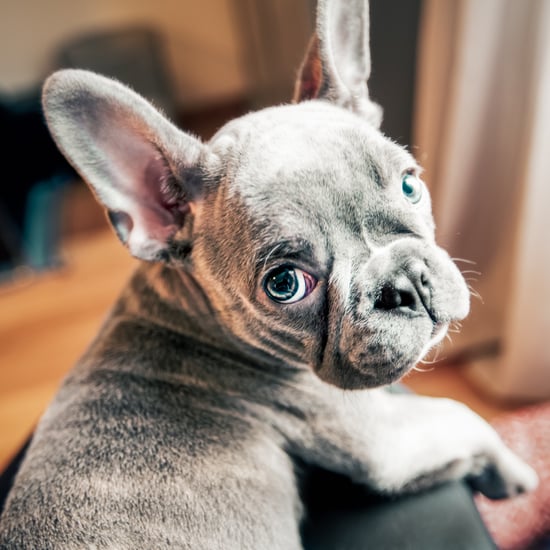 Pet Advice
Um . . . Does My Puppy Hate Me After I Correct His Bad Behavior?
by Dyana Goldman 4 days ago 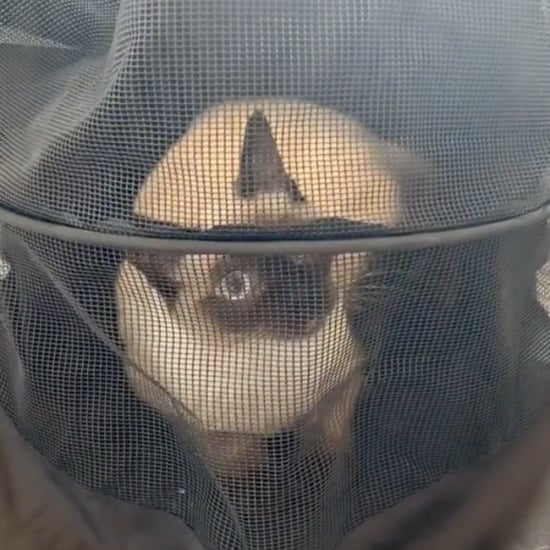