As we celebrate Women's Equality Day on Thursday, Aug. 26, I must admit that I am an overachiever who wants more than just equality . . . I want MAJORITY! The liberation politic under which I operate calls for queering, organizing, and governing past equality into majority. Under that politic, I am called to uplift the ways that seemingly "progressive" strategies around representation and identity politics have failed the community they were intended to empower. Women can and should be the majority — but only if those women walk the walk by holding an inclusive and reparative lens, and only if they're tapped into the community to which they're accountable. Join me as I take my favorite heels for a stroll past status quo into status whoa!

Women can and should be the majority — but only if those women walk the walk by holding an inclusive and reparative lens, and only if they're tapped into the community to which they're accountable.

I must acknowledge the imposter syndrome that seems to stick to the back of my favorite gold high heels. As a labor doula, pre-K educator, and lawmaker splitting my time between three jobs to make ends meet, I am learning how to compete in a system of patriarchy and capitalism that I alone can't change. And it's my hope that I, and more women like me, can continue to strut our way into the halls of political power — whether we do it in stilettos or sneakers.

I was unlawfully arrested in March of this year for knocking on the doors of injustice after my state passed a regressive and racist bill restricting voting rights. The groundswell of attention and outrage this attracted only solidified my belief that when women of all faiths, genders, and backgrounds knock at the door, the eyes of the world open.

But even smaller actions have impact. I am reminded of 2016, when I decided to run for office and announced that I would no longer eat at a well-known chicken place because of their anti-LGBTQ donations. It felt like the right decision publicly, but I questioned privately whether my small boycott (and repeating this over and over to constituents) would matter. Today, that company has changed course on conversion-therapy donations, and I believe it is because of the power of womxn like me making subtle changes in the circles around us.

In order to have an impact on our economy, we must make way for dissenting view of femme folks, womyn of color, and diverse womxn to thrive. It is our duty to confront capitalism's contradictions with women's political power. Be the first, the youngest, or the most progressive woman to run for office in your locale! Light up the pathway.

As we emote, agitate, and organize on repeat, our narratives coalesce into powerful coalitions for progress. Racism hides out in tax codes and misogyny lingers in election sections, so we must call for reparations. Representation that has reproductive justice at the center presses underrepresented people into the majority and impacted communities to the front.

Organizations like Vote Run Lead taught me tangible phrases, imparted nuanced strategies, and built support systems that proved to me every day that I am not alone in clamoring for majority women's representation in government. I remain grateful and inspired by the cohort of callused change makers who are nestled in community meetings, board-of-directors lists, and professional-development seminars. My new book, The Universal Guide to Running for Office, is intended to extend that support to the next generation of women, to affirm their power, and to convey the story of our ongoing struggle. It is my steadfast belief that together, we will overcome. I hope my words inspired you to consider a run for office or to visit Vote Run Lead to nominate a woman you know to run. Let's not wait for equality. Let's demand the majority. 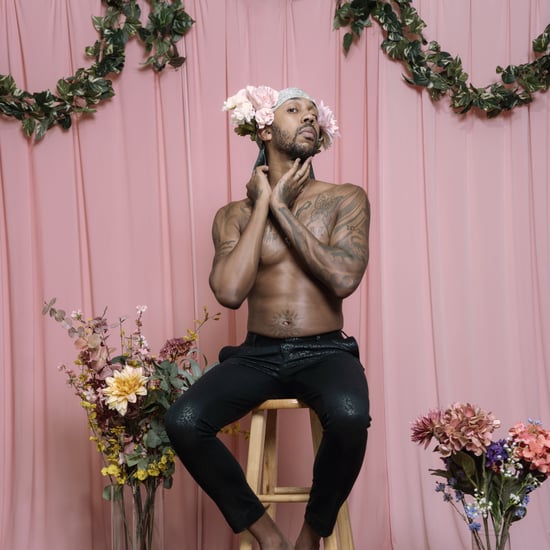 Winter Fashion
Tan France Launches Genderless Outerwear Label Was Him: "We Want to Be an Inclusive Brand"
by Sarah Wasilak 23 hours ago 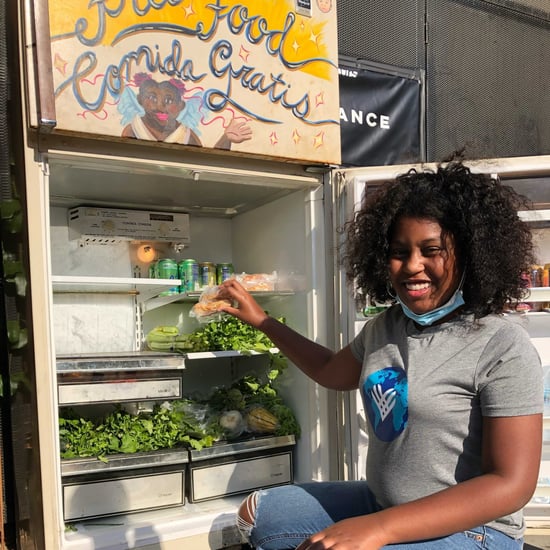