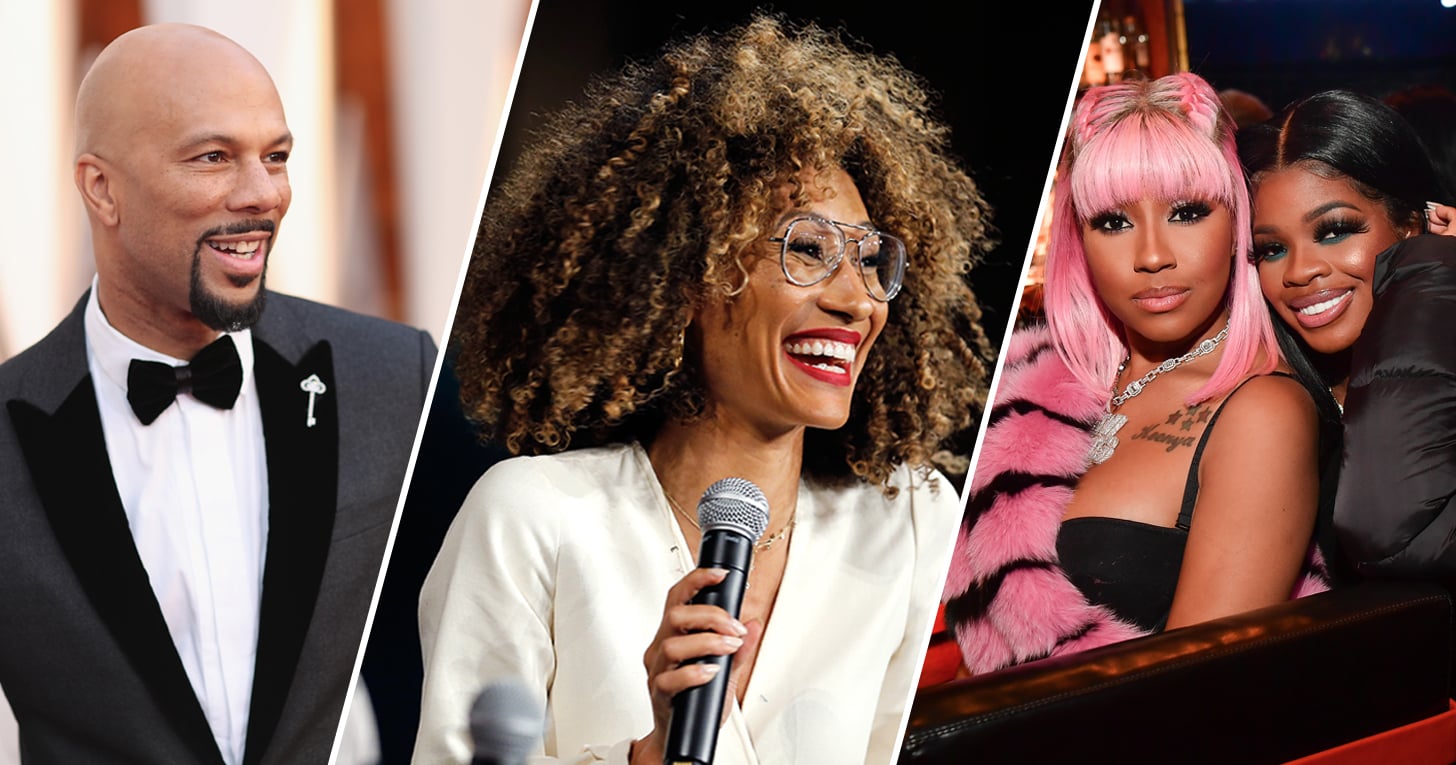 With less than two weeks until the presidential election, former First Lady Michelle Obama's When We All Vote initiative is hosting one final, star-studded #CouchParty. The virtual event — which has in the past featured appearances from Meghan Markle and Tom Hanks — will be a final-stretch activation informing voters of their rights, and encouraging them to take advantage of early voting.

Common, Elaine Welteroth, City Girls, and Lawyers' Committee President Kristen Clarke will all make appearances during the #CouchParty on Friday, Oct. 23, which is actually the day before National Vote Early Day. Common will also be premiering an early-voting video featuring his new song "A Place in This World," off his upcoming album, Beautiful Revolution.

Following that programming from 6:30 to 7:30 p.m. ET, participants will be trained and get to work on texting 250,000 eligible voters about their voting plan as DJ D-Nice spins a set until 9:30 p.m. (To participate, RSVP here.) Though that might sound like, uh, a lot, When We All Vote has so far sent more than 11 million texts. In fact, the organization got nearly 19,000 people to either start or complete the voter registration process during the first #CouchParty in March.

This news comes shortly after the former First Lady announced she would be teaming up with LeBron James and his More Than a Vote initiative to provide voters in various cities with information, transportation, food, personal protective equipment, and more. "It's now up to us to do everything in our power to get our friends and family ready to vote early and safely together," Obama said at the time. "We can't leave anyone behind." 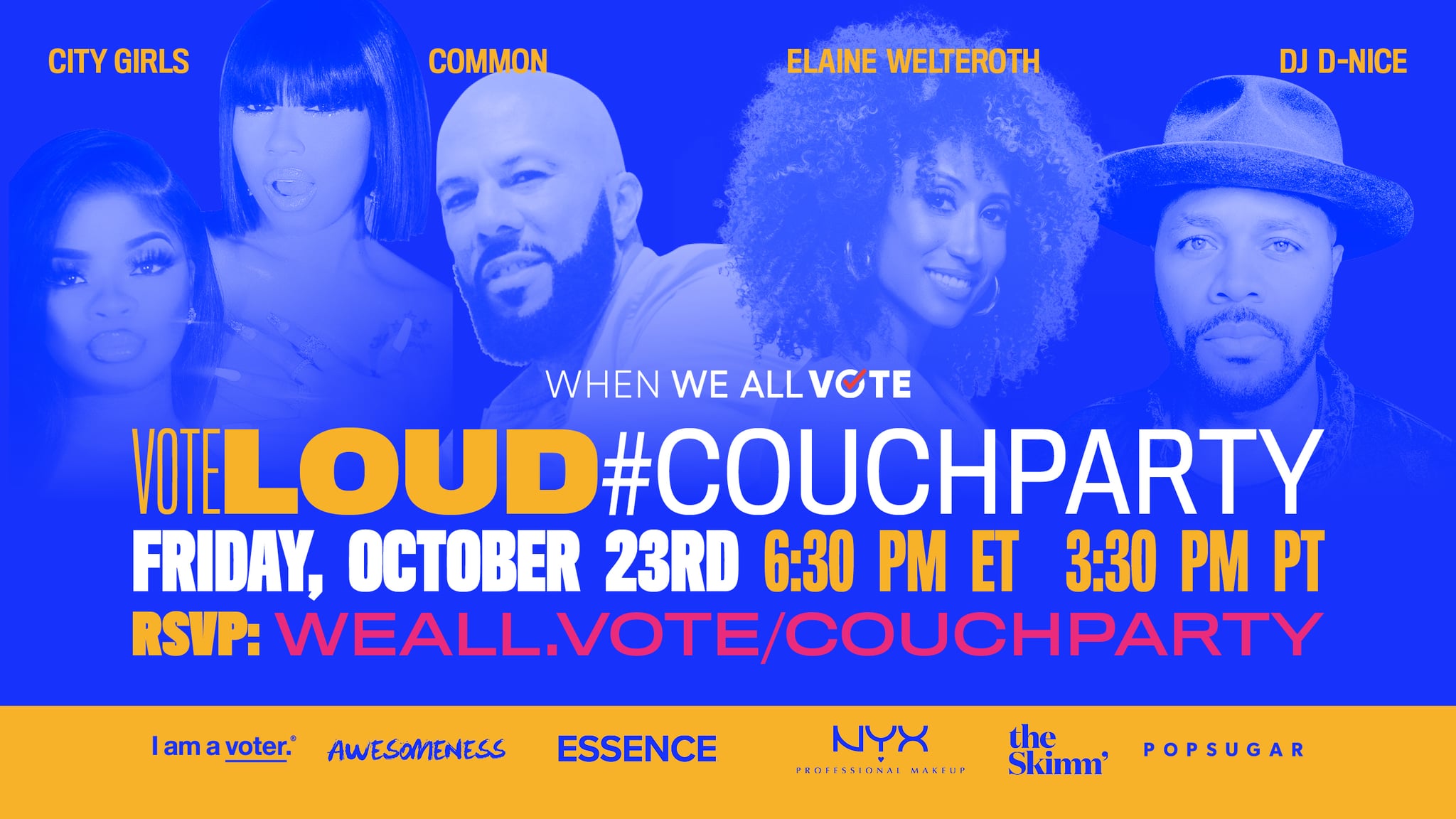 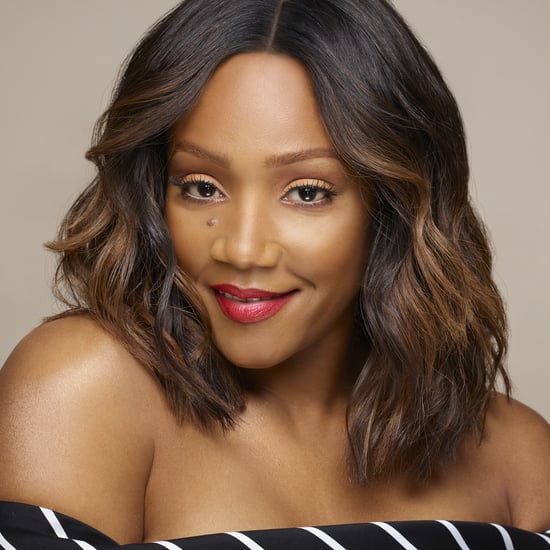 Celebrity Couples
Tiffany Haddish Has a Foolproof Way Not to Text Your Ex, and It Involves Exercise
by Grayson Gilcrease 2 weeks ago