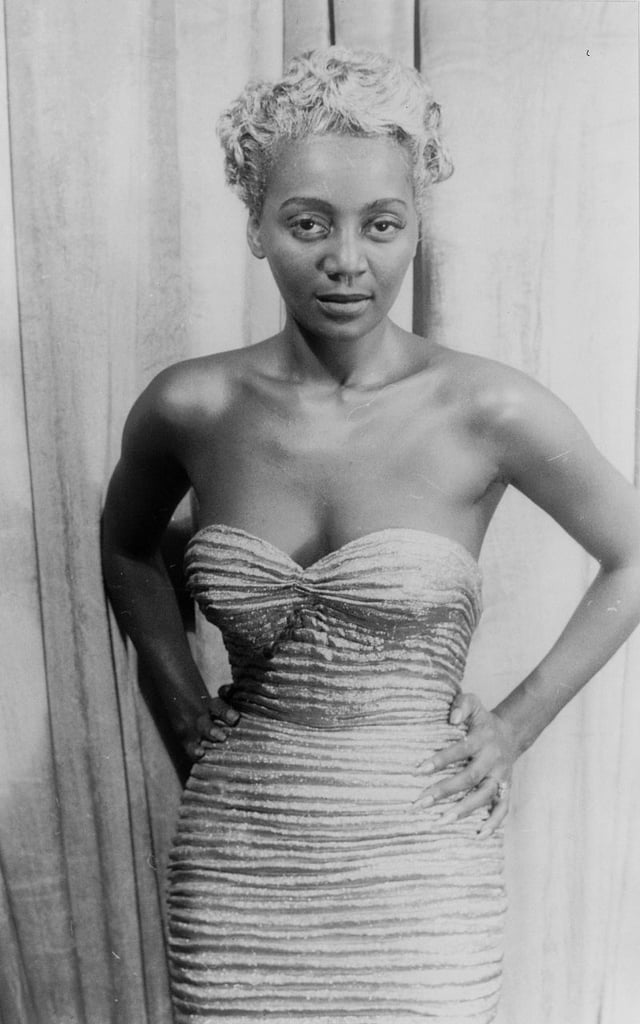 Zelda Wynn Valdes, Fashion Designer and First Black Woman to Own a Store on Broadway

Zelda Wynn Valdes appeared on the American fashion scene in the 1930s and quickly rose to prominence as a designer because of her incredible skill for highlighting the female body. Valdes was frequently asked to outfit stars like Joyce Bryant (pictured here wearing one of Valdes's designs), Dorothy Dandridge, Josephine Baker, Ella Fitzgerald, Eartha Kitt, and Mae West, and her beautiful, curve-hugging gowns drew the attention of a young Hugh Hefner. The world-famous playboy recruited her to design what would become the iconic Playboy Bunny costume, a sensuous bodysuit that has endured as a cultural symbol to this day.

In 1948, Valdes became the first black woman ever to own a storefront on New York's most iconic street, opening up boutique Chez Zelda on Broadway. She also served as president of the New York chapter of the National Association of Fashion and Accessory Designers and spent the later years of her career designing costumes for the celebrated Dance Theatre of Harlem. She retired in 1988 and died at the age of 96 in 2001.