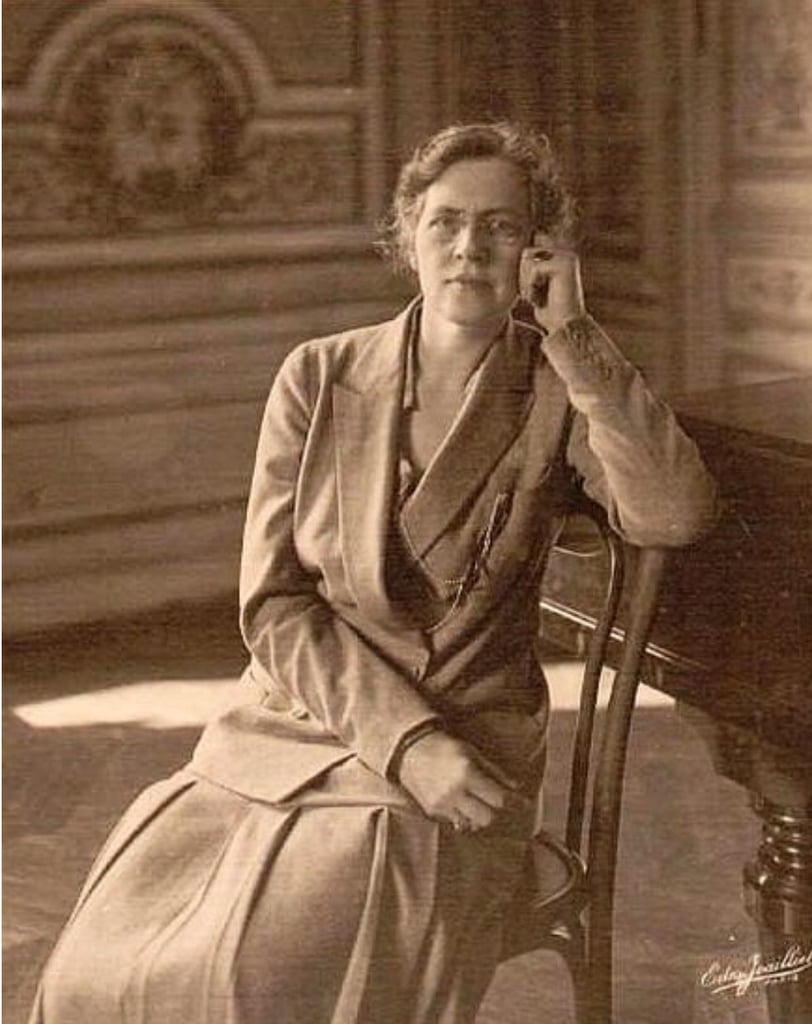 Growing up, Nadia Boulanger's father taught voice at the Paris Conservatory in France, so she found herself enveloped in music from a very young age. After studying composition at the Conservatory herself, she went on to become an award-winning composer and arguably one of the most influential music instructors of the modern era. Her students included the likes of Aaron Copland, Walter Piston, Thea Musgrave, Quincy Jones, and Philip Glass.

In 1937, Boulanger also became the first woman ever to conduct the Royal Philharmonic in London. She went on to repeat the feat at most major American musical institutions, leading the New York Philharmonic, as well as orchestras in Boston and Philadelphia. She died in Paris in 1979.

Hulu
Looking For a New Watch? 50 Shows Starring Badass Ladies You Can Stream Right Now
by Corinne Sullivan 2 days ago