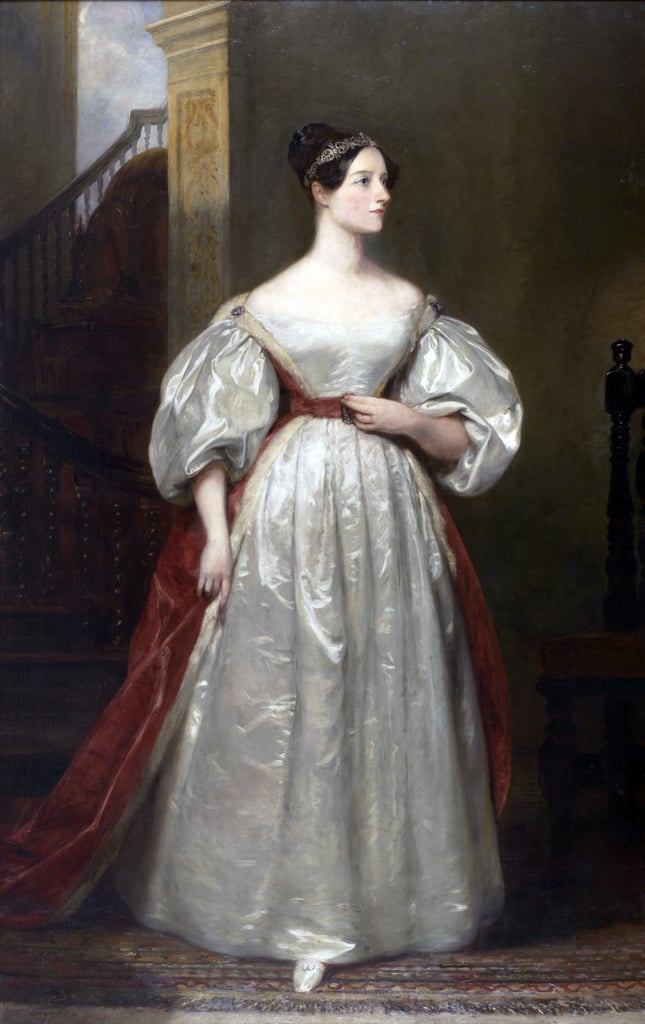 Born in London in 1815, Augusta Ada Byron, countess of Lovelace, was the only legitimate child of the famous Lord Byron. However, it was Lovelace's mother, Lady Anne Isabella Milbanke, who saw to it that her daughter become a great scholar.

Tutors were hired to teach Lovelace mathematics and science, subjects that were not traditionally accessible to women at the time. She was a brilliant pupil, studying advanced mathematics with University College in London Professor Augustus de Morgan and developing a close friendship with Charles Babbage, the "father of the computer."

Lovelace expanded upon Babbage's work in an article published in a science journal, where she is considered to have written instructions for the first computer program. Her contributions to the field of computer science were not fully recognized during her lifetime, but in the 1950s, her work began to be cited and republished, and today she is considered to be the world's first computer programmer.

Siblings
I Adore My Sisters-in-Law, Because They're the Kind of Sisters I Always Wanted
by Christina Montoya Fiedler 4/03