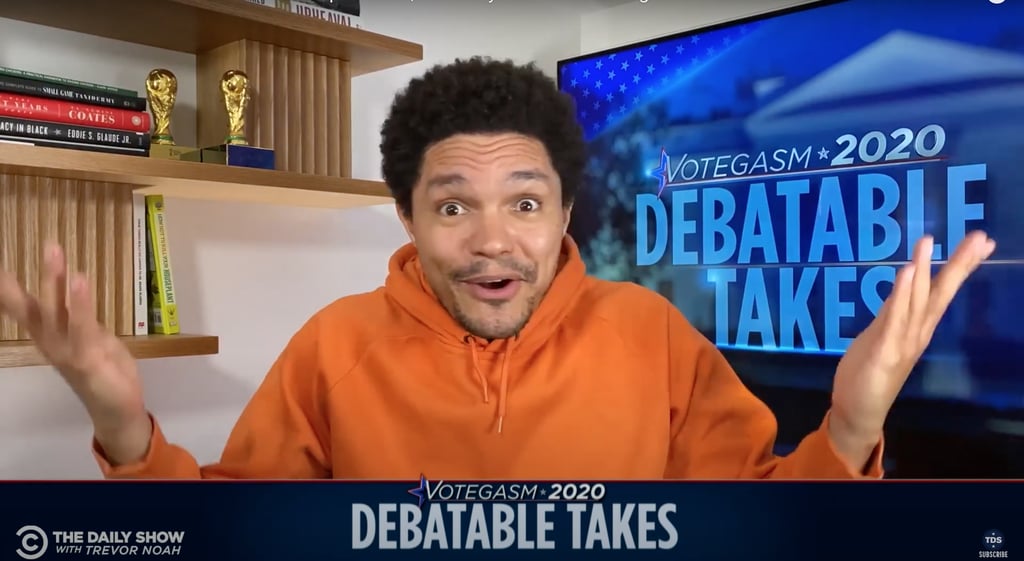 Disorderly. Headache-inducing. Infuriating. These are just a few choice words that could be used to describe the first of three presidential debates between Donald Trump and Joe Biden. The 90-minute argument, which took place Tuesday evening in Cleveland, saw the incumbent and his Democratic challenger go head-to-head on topics like the economy, racial injustice in the United States, the COVID-19 pandemic, and more. Factual inaccuracies ran rampant as Fox News anchor Chris Wallace moderated — or at least attempted to.

Immediately following the debate, late-night hosts were quick to weigh in on the utter chaos of it all. Trevor Noah, Jimmy Fallon, Stephen Colbert, and Jimmy Kimmel each delivered candid monologues about the tense event, offering their takes on the unwelcome absence of commercial breaks, the need for fact checkers, Trump's various false claims, and Biden's digs at Trump. Watch each of them break down the debate in their own words ahead. One down, two to go, folks. 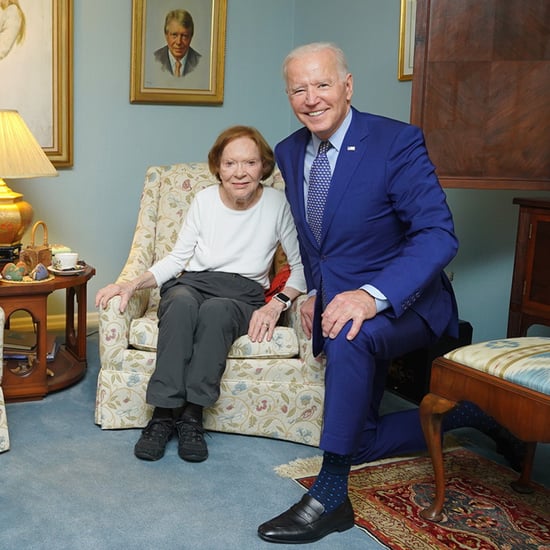 Joe Biden
Can Someone (Anyone!) Explain What Is Going On in This Photo of the Bidens and Carters?
by Kelsey Garcia 4 days ago

Politics
6 Things You Can Do to Stay Politically Active, Even When It's Not an Election Year
by Carrie E. Gold 2 weeks ago 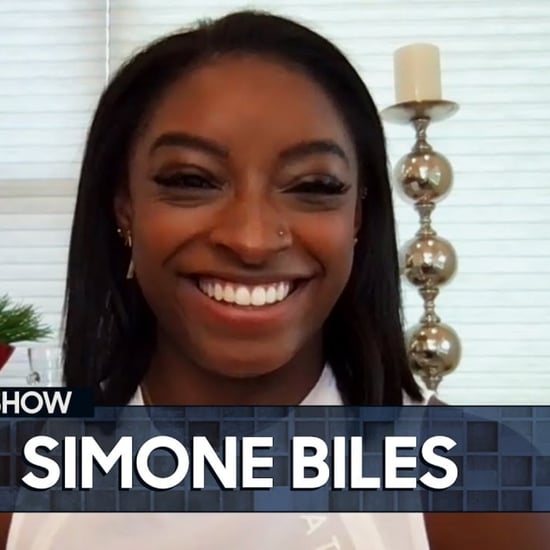