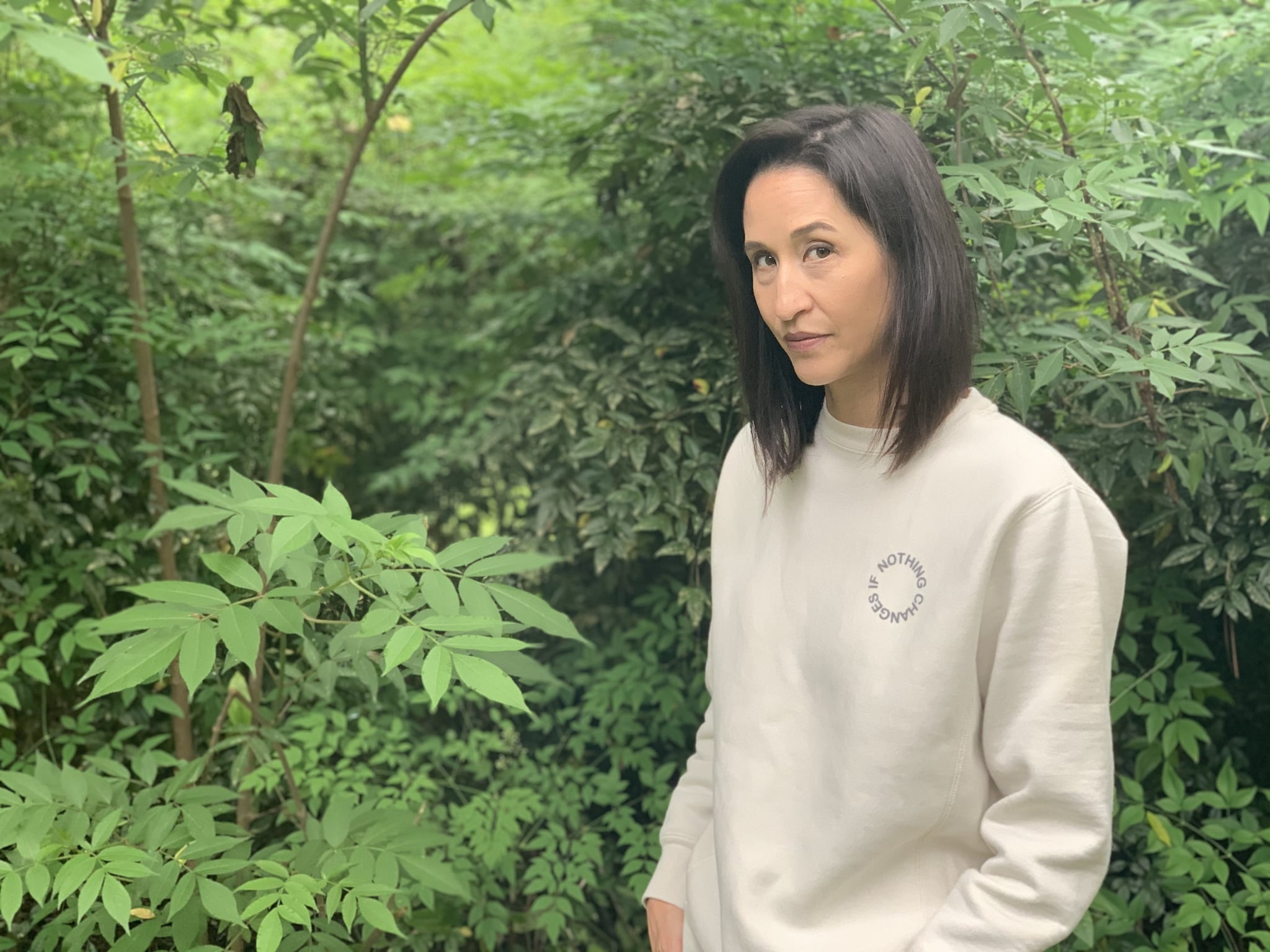 The news that a gunman had killed six Asian women in Atlanta hit me hard — but beyond my anger, grief, and fear was something else: a feeling of guilt that I don't deserve to react this way, because while I'm Asian, I'm also white. As I've struggled to find my place in the conversation around anti-Asian violence, I've been forced to confront these lifelong feelings of in-betweenness. Because while I don't completely fit in white spaces, I'm also not Asian "enough."

Throughout my life, I've experienced microaggressions from both the white and Asian communities. I was raised by my white mother and stepfather, and adults and children alike often asked if I was adopted. White people have described me as "exotic" and "foreign." I've learned that "Where are you from?" means, "Why are you brown?" For my Vietnamese family, I'm too American. When other Vietnamese people have discovered my ethnicity, they've scolded me for not speaking the language even though I never lived with my dad.

Being half Asian, I've often felt as if nothing was for me. When I fill out a form, I always have to check the "other" box for race. I rarely see myself reflected in media, with the notable exception of Philippa Soo, to whom I am eternally grateful. Apparently, according to a white woman on a discussion board, I can't even call myself "hapa," a Hawaiian word meaning "part" that's used to describe people who are part Asian or Pacific Islander. Asian culture doesn't feel like it belongs to me, either. As much as I loved Always Be My Maybe, Crazy Rich Asians, and The Best We Could Do, there's always a part of me that feels like I'm appropriating.

Related:
7 Ways to Check In With Your Asian American Friends Without Saying, "How Are You Doing?"

After the Atlanta shootings, I felt a sort of imposter syndrome. After seeing several posts on my feed saying, "Check on your Asian friends. We are not OK," I realized that only one person had asked me how I was doing. Because people only see me as Asian when it's convenient for them. Then, I immediately felt terrible for feeling sorry for myself. My experience is a drop in the bucket compared to the collective trauma of communities of color in this country.

I've put so much time and energy into being accepted in white spaces that now attempting to reclaim my Asian identity feels performative.

And the reality is, my identity does come with its privileges, namely proximity to whiteness. There are plenty of times when I can simply blend in. People can forget I'm a person of color. I fully recognize the ways in which I benefit from this, but I also can't continue to pretend that the slights don't hurt. They add up, and collectively, they contribute to erasure. Worse, I'm complicit in that erasure. I've put so much time and energy into being accepted in white spaces that now attempting to reclaim my Asian identity feels performative.

I am half Asian. I shouldn't be ashamed that the wave of anti-Asian violence has affected me. But I am. I think the events in Atlanta reminded me that I will always exist on both sides: colonizer and refugee, oppressor and oppressed. It's uncomfortable, but that discomfort is part of my identity, too. And I'm just beginning to realize that. 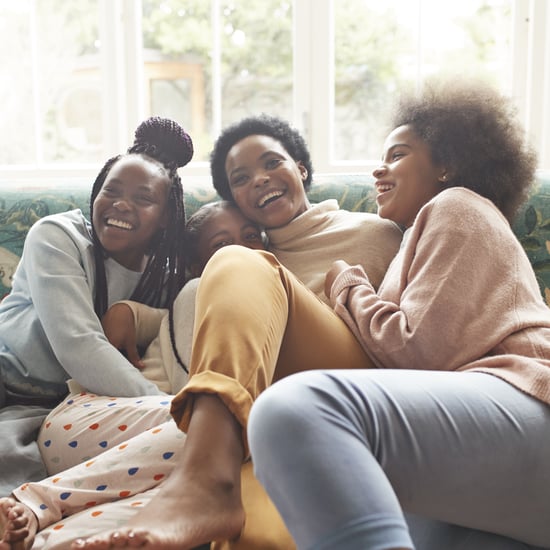 Identity
Gender-Neutral Barbershop Founder Aims to Change Her Corner of the World, 1 Haircut at a Time
by Allison Ingrum 1 day ago

Tweens and Teens
School as a Safe Space: How LGBTQ+ Students Will Get Their Community Back
by Kate Schweitzer 1 day ago