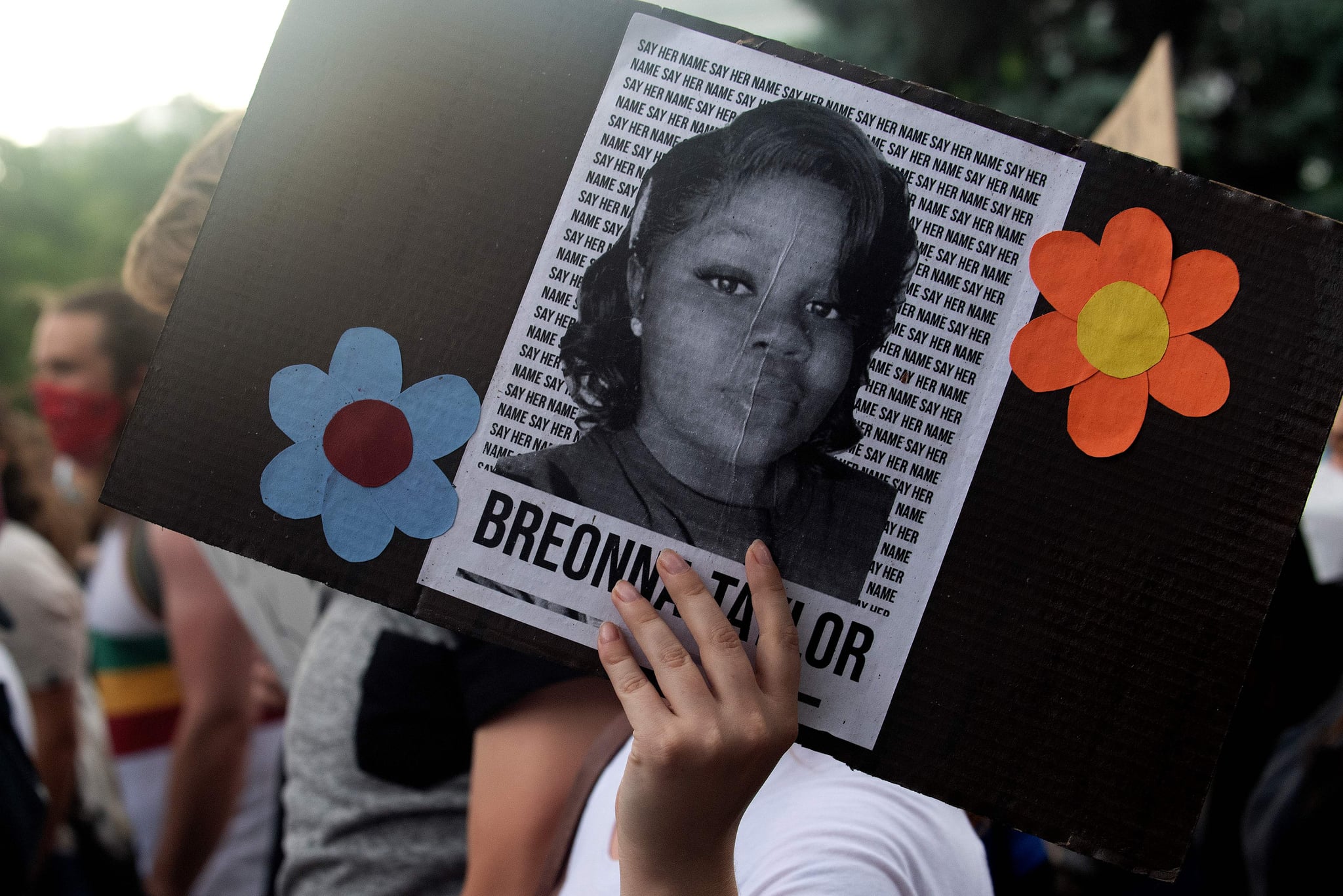 Breonna Taylor would have turned 27 years old on June 5, 2020. However, on March 13, she was shot and killed by Louisville police officers who forcibly entered her home to execute an unannounced drug raid, despite the fact that their main suspect was already in custody. The three officers involved have yet to be arrested or charged.

To honor Breonna's life and help demand justice, freelance writer Cate Young (@battymamzelle on Twitter and Instagram) started the #BirthdayForBreonna campaign this week. Cate quickly organized the initiative, which outlines nine actions people can take to ensure Breonna's death is not ignored and those responsible are held accountable. She worked together with both friends and strangers who reached out on social media to volunteer their help, whether it be with website coding or art design.

Cate told POPSUGAR she was inspired to launch the campaign upon realizing that Breonna shares a birthday with her own mother, and after noticing that Breonna's name hadn't been publicized as much as she thought it needed to be in the months following her death.

"I wanted it to be stuff that . . . other people could do if they also couldn't be — or even just didn't want to be — on the streets."

Cate ensured that each action item part of the #BirthdayForBreonna campaign is easy to do from home so that people like her who are immunocompromised and those who cannot attend protests for various reasons would be able to get involved. "I wanted it to be stuff that I could do and that other people could do if they also couldn't be — or even just didn't want to be — on the streets, and still make a difference," she told POPSUGAR. In addition to encouraging people to sign the official "Justice For Breonna" petition on change.org and donate directly to Breonna's family on a GoFundMe page, Cate's list includes efforts like sending birthday cards to Kentucky Attorney General Daniel Cameron to demand that he charge the officers who killed Breonna. The campaign's website also has a handy button that, when clicked, opens a fully written email template addressed to various Louisville officials. Just plug in your name, location, and send — it's as simple as that.

“On the occasion of what should have been her 27th birthday, I am writing to demand justice for Breonna Taylor.” Additional #BirthdayForBreonna actions below. #SayHerName https://t.co/0h3CHs2MZu pic.twitter.com/5s8kkeEwtP

The response to #BirthdayForBreonna has been "incredible," Cate said. The effort landed on the radar of celebrities like Megan Thee Stallion and Busy Philipps, both of whom promoted it on their social media accounts, encouraging their followers to take part. Cate said, "People really, really, really jumped right in . . . there have been so many cards and they are so beautiful. I started an Instagram highlight just to highlight them, and it filled up in one day."

On what she hopes others learn from participating in Breonna's birthday campaign, Cate said, "I want people to know that they don't have to wait for people to tell them what to do. It's important to show up for Black women and not just when they die — in their lives, too. That's something that you can do in your everyday life: you can advocate for the Black women that you know, you can check yourself, you can make sure that you're not making their lives more difficult, at the bare minimum. That's just something I want people to be mindful of."

Be sure to visit bit.ly/BirthdayForBreonna to learn more, and share the link with your friends so they can follow suit. 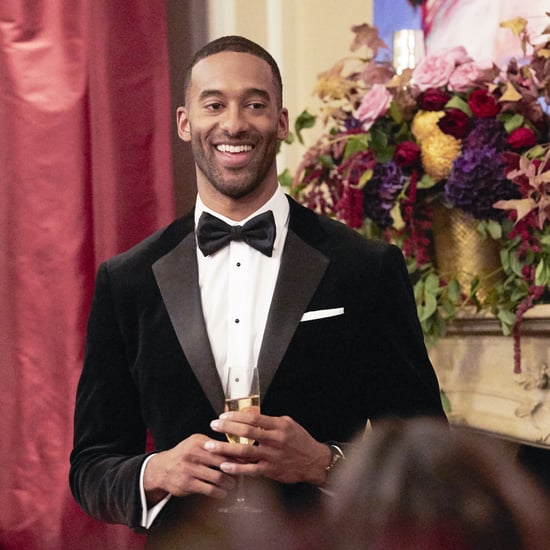 The Bachelor
Matt James Is Biracial, and His Title as the First Black Bachelor Highlights How Complex Racial Identity Is
by Ralinda Watts 5 days ago

Netflix
Bridgerton's Diverse Cast Is Great and All, but Season 2 Needs to Be More Color-Brave
by Ralinda Watts 5 days ago