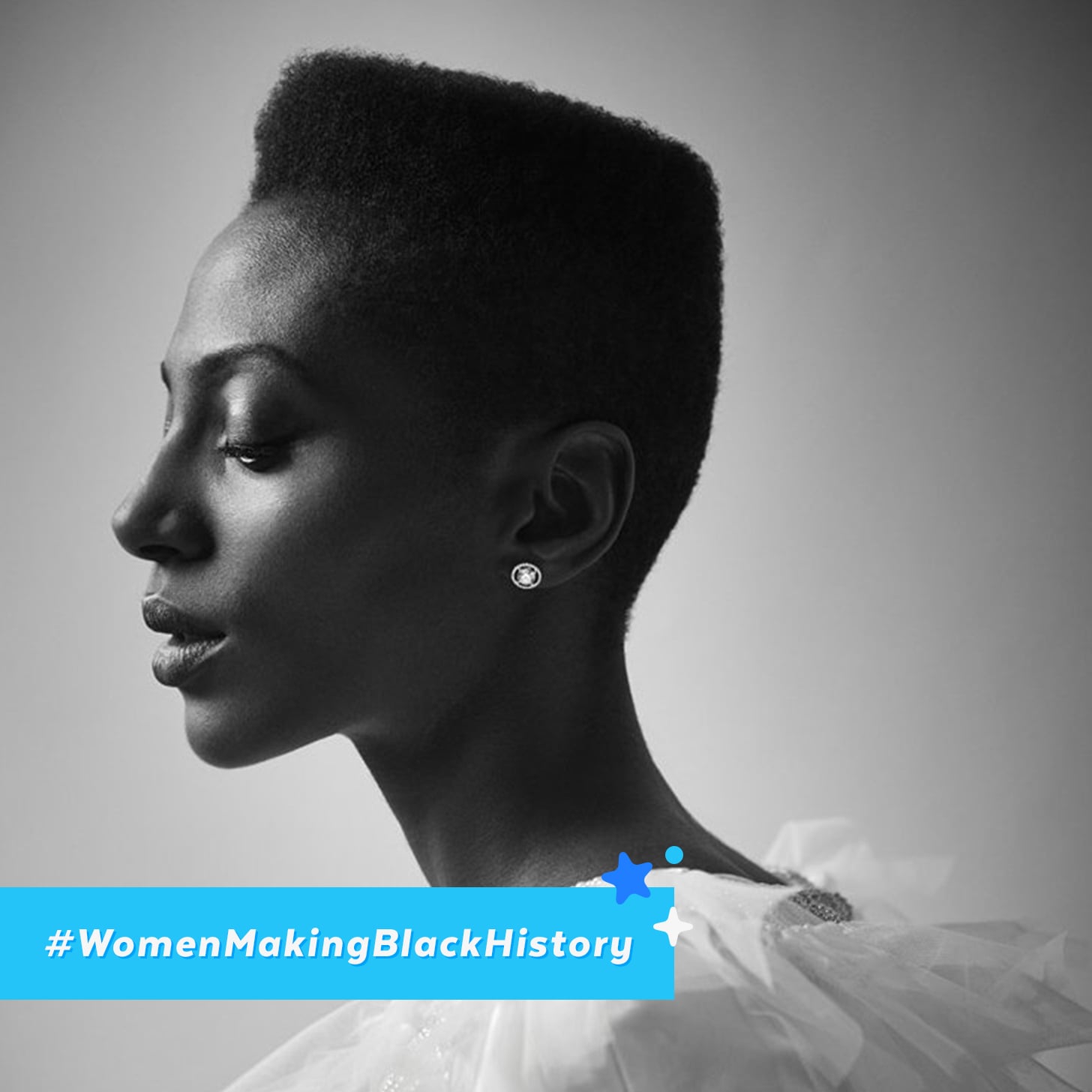 From the outside looking in, the path to success in the literary world often seems to be signposted with educational milestones and well-placed contacts. Yrsa Daley-Ward's story is different, and that's just one reason it's so inspiring.

The 20-something author of the acclaimed poetry collection Bone hasn't had the most conventional journey to becoming a literary darling. Daley-Ward was born in London to a Jamaican mother and Nigerian father, and she didn't have the easiest childhood; she was raised by her grandparents in a small town in the north of England. And she made a conscious decision not to go to college.

Her mother's response: "You're wasting your brain." But Daley-Ward knew her path was heading in a creative direction, even if she didn't know exactly what that meant. "I did well at school, but that's not how I relate," she says. Although she had been writing from an early age and even wrote a novel at age 18, she wasn't sure if she would pursue writing or another form of storytelling, like theater or art.

The future poet worked as a fashion model in London before booking a one-way ticket to South Africa to make a fresh start. "When I moved to South Africa, I left London because I was just feeling like rubbish all the time and I didn't have any money," she remembers. "I didn't know what was going to happen. I didn't know what needed to change. I just needed something new." The "something new" she needed arrived in the form of a spoken word night at a Cape Town bar, which reignited her forgotten love of writing.

Despite taking an unconventional route to becoming a writer, Daley-Ward's journey led her to her calling, and what she's experienced during the unsettled moments of her life is what fuels her poetry and storytelling.

"Life is for living; it's vibrant, and there's a reason why we go forward and not back."

In 2014, Daley-Ward self-published her debut poetry collection, Bone, which deals poignantly with themes such as love, sexuality, mental health, and race. With Bone's recent reissue by Penguin Books, the buzz surrounding it only continues to grow. When I asked her why she thinks her writing resonates so deeply with its readers, she explained, "Let's be honest. We're all going through the same things: the same fears, the same rejection, toxic masculinity, growing, pain, patriarchy, feeling lost, issues with parents, issues with lovers, heartbreak. This is universal, that's why I think [it's relatable]."

The authenticity of Daley-Ward's writing has a lot to do with how she processes her pain. She shares that pain publicly — not just in book form but also on Twitter and Instagram, where she regularly debuts new work. Maybe the reason one of my colleagues keeps a copy of Bone on her desk and why many of my friends and I can recite verses by heart is because she's not afraid to delve into painful experiences, dissect them, and relegate them to the past.

"Of course, I'm not saying to delete everything [in your memory] because that's ridiculous," Daley-Ward says. "You wouldn't learn. Life is for living; it's vibrant, and there's a reason why we go forward and not back."

Taking an unconventional path is nothing new to Daley-Ward, so it should come as no surprise that a few short years into her career, her next literary feat is a memoir. If readers thought she bared her soul through Bone, her memoir The Terrible (coming in June 2018) will be another lesson in how to fearlessly turn the pain of her past into uplifting prose. "I don't think I can be fearful of writing anything now after this," she says. "There's nothing that is more revealing." 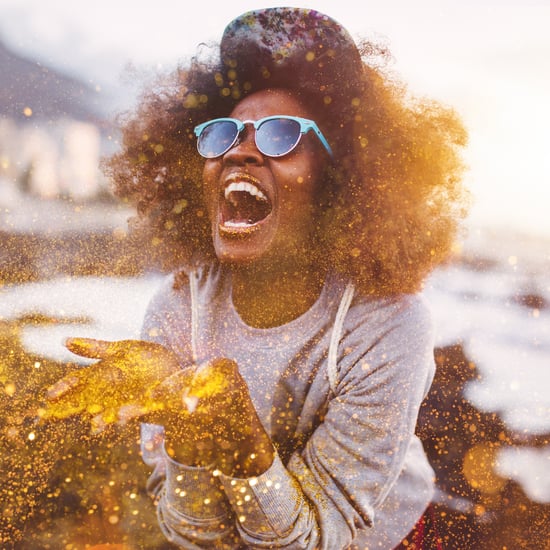 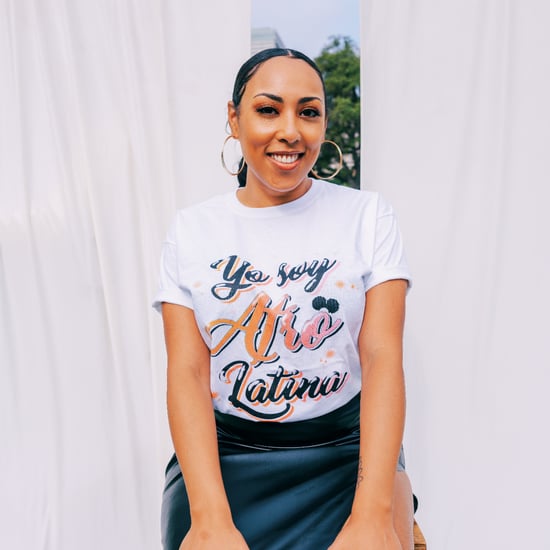