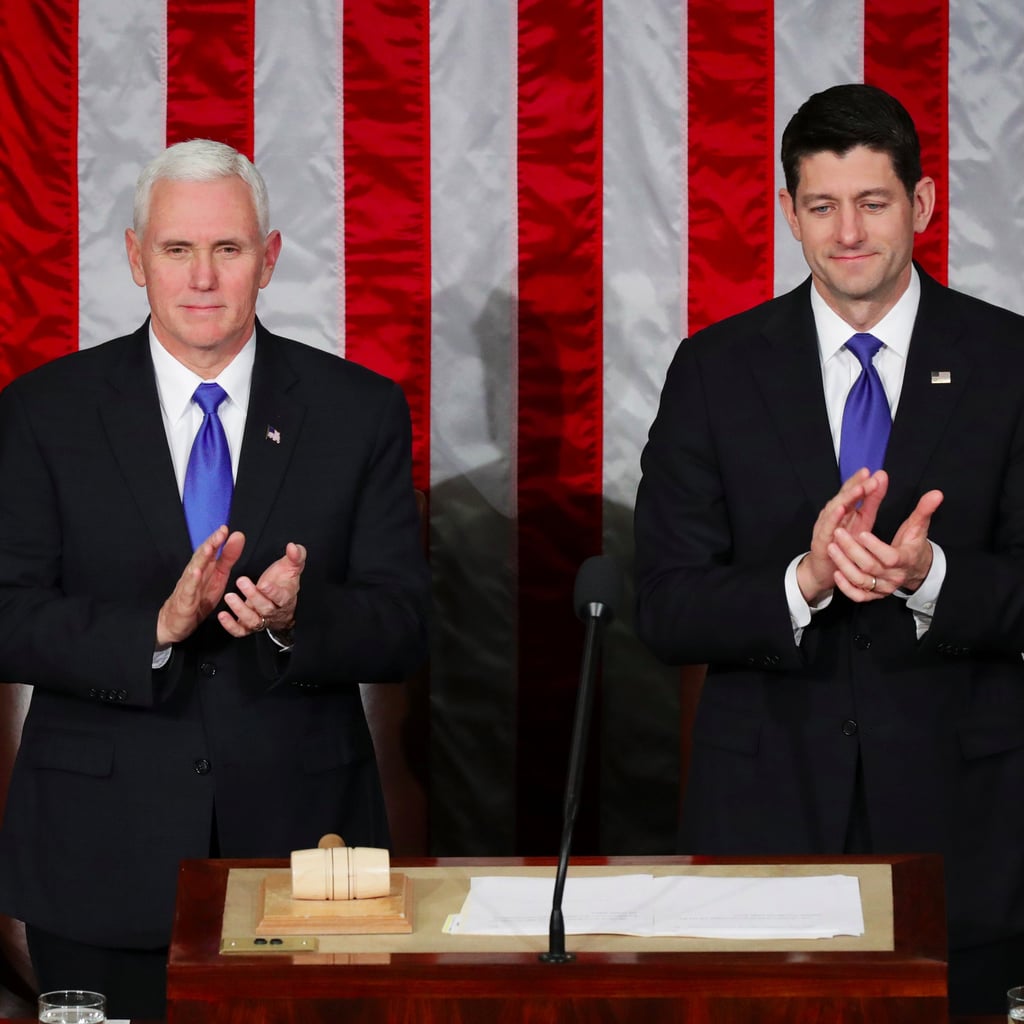 On Tuesday, Sept. 25, Speaker Nancy Pelosi announced the House would begin a formal impeachment inquiry into President Donald Trump's dealings with Ukraine President Volodymyr Zelensky. But who takes office if he, and potentially other members of his cabinet, are removed from office? The Presidential Succession Act sets up a line of succession that runs all the way from the vice president to the secretary of homeland security. The order has not always been agreed upon, and the law has a long history of changes, with the last one taking place in 2006.

Related:
The Representative Who Called For Trump's Impeachment Is Now Receiving Death Threats

In Trump's administration, here's the full line of succession:

Previous Next Start Slideshow
Donald TrumpPolitics
Around The Web

Politics
How Supermajority's Jess Morales Rocketto Stays in the Fight — and How You Can, Too
by Lindsay Miller 2 days ago