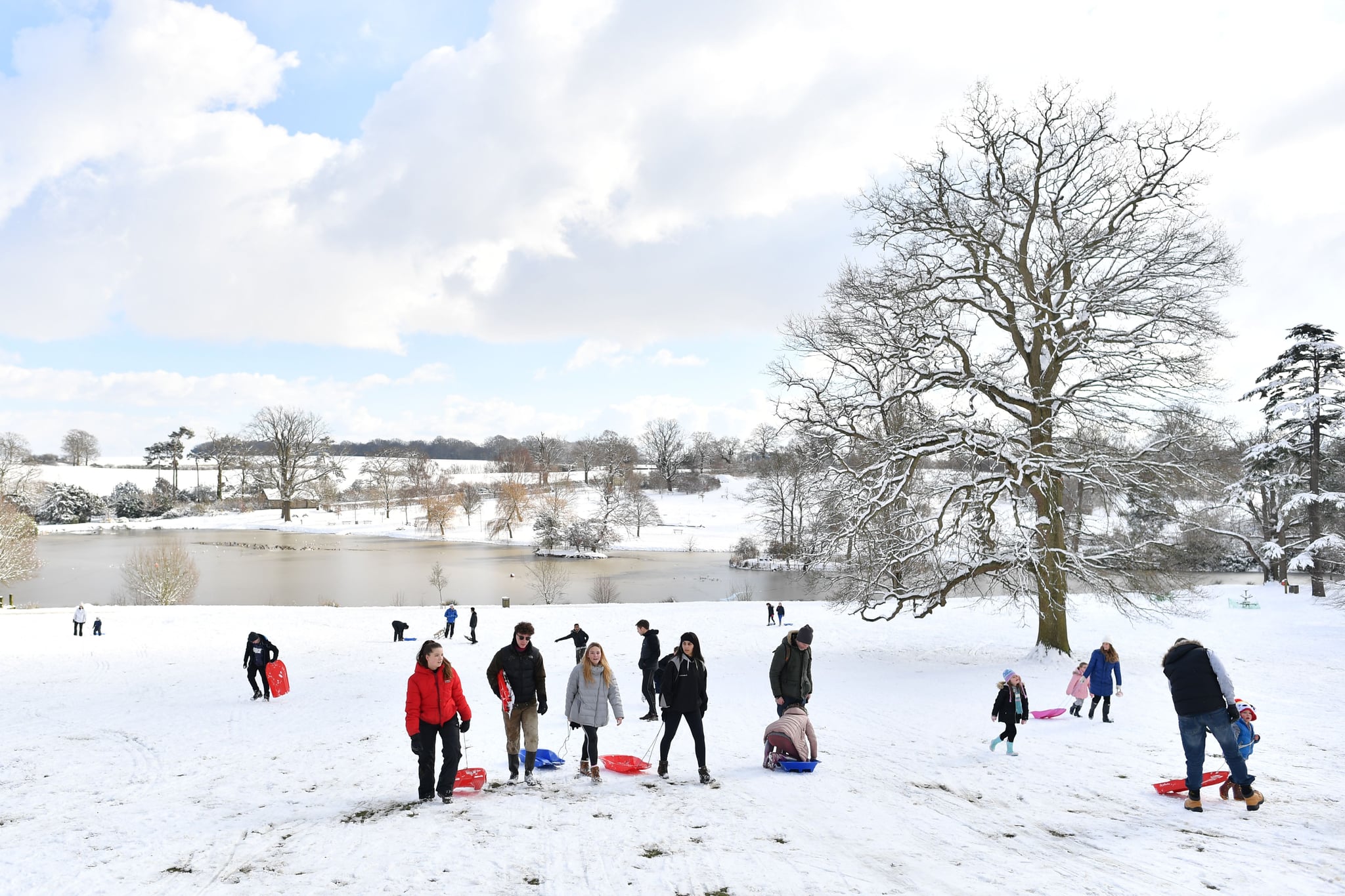 Just like the rare snowfall in Rome, Great Britain was coated in Siberian snow, better know as "The Beast From the East," this week. Not only did it make for a photo album of scenic shots, but it also encouraged snowfall enthusiasts to fully immerse themselves in the weather change. We're talking about grown adults on skis in mere inches of snow. And behind any enthusiast is a British cynic ready to bring them back down to earth, in Twitter form. Read on for the best Twitter reactions to those who perhaps enjoyed the snow a little too much.

Related:
The Absolute Best Thing About the UK Snow Is the Pet Reactions to It

Saw someone coined the word snowverreaction. This is definitely that. Lol

looks like under 0.5 of an inch of snow https://t.co/LVWlBEvwkj

i thought i was dramatic until i looked out my window and seen... pic.twitter.com/KtmBcdDRoT

Ffs, this is the 4th person i've seen skiing about

TravelWorld NewsUnited KingdomEuropeWeatherWinter
Around The Web

Walt Disney World
Disney Shared a Rare Look Inside Cinderella's Castle Suite, and It Really Is What Dreams Are Made Of
by Sydni Ellis 1 week ago

Travel
Working Remotely? Change Your "Home" With These 10 Workation Packages From Hotels Around the World
by Kalea Martin 1 week ago