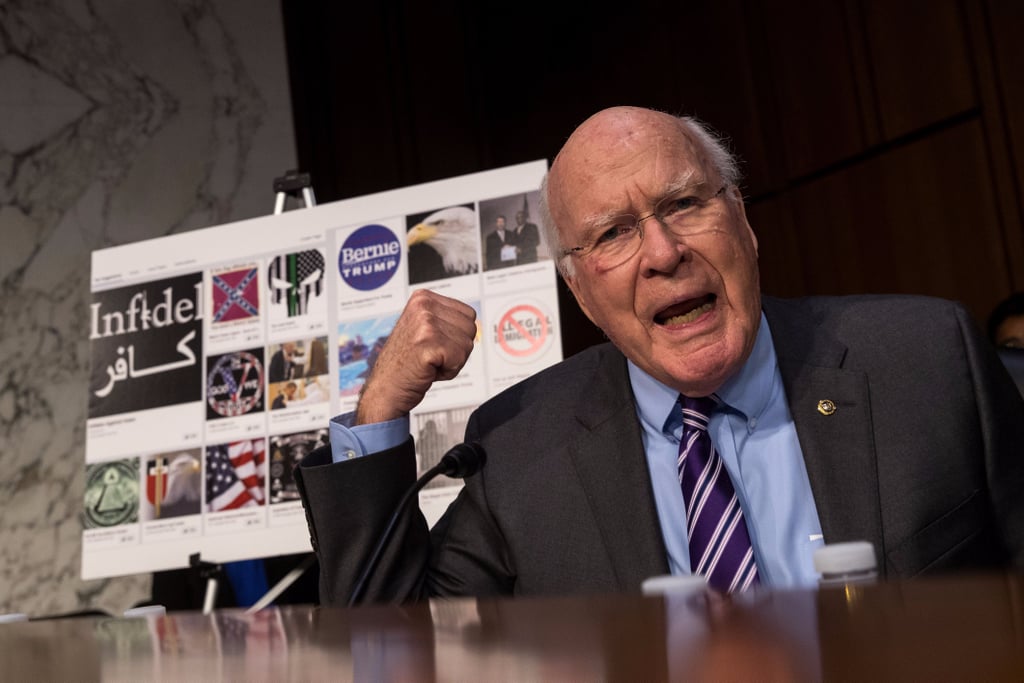 Thanks to ongoing public hearings in Washington DC centered on Russia's social media meddling during the 2016 election, we finally have our first real look at what it is that Vladimir Putin's fabled troll farms were actually doing. The bad news? Much of what was provided as evidence by the House Intelligence Committee on Nov. 1 is not that far off from what we've come to expect from overzealous Americans on all sides of the political spectrum.

To be clear, only a sampling of the more than 3,000 ads that were purchased in the lead-up to the election have been shared with the public so far. But what is immediately evident to any regular Facebook user is that outside of some very, very misused colloquialisms and a few bizarre cultural interpretations, the extent to which the Russian infiltrators were able to successfully manipulate social tensions is staggering. Tackling everything from Black Lives Matter to gun policy to Islam, the level of sophistication and mimicry present is incredibly hard to wrap your head around, especially when put against a background of fringe voices that are louder now than ever.

From where we stand, with nearly 126 million Americans having seen these downright inflammatory posts and not having thought anything of it — well, we really couldn't agree more. And perhaps being able to put some tangible imagery behind the amorphous idea of Russian meddling will make us all think twice before we scroll past an image such as the ones ahead on any of our social feeds ever again.

Kamala Harris
Kamala Harris Attends a Pride Parade With Doug Emhoff, and Makes History in the Process
by Monica Sisavat 6/13