For context, here's where Pelosi delivered that clap #SOTU pic.twitter.com/vxnCdtcEeI

It's only February, but perhaps you're already in need of a new 2019 mood. Please, allow me to introduce Speaker of the House Nancy Pelosi's State of the Union clapping, for your clever and sarcastic usage. During President Donald Trump's controversial address on Feb. 5, he encouraged politicians to abandon revenge politics. Pelosi stood to applaud loudly in Trump's direction, possibly sending a message of her own. The internet quickly took notice and turned her standing ovation into the meme we all desperately need, when words aren't enough.

After the longest government shutdown in US history, a public back-and-forth over the State of the Union, and a series of offensive tweets, it's no surprise Pelosi's clapping for Trump was a bit incredulous. People began tweeting their own reactions to Pelosi's pointed applause, turning this brief blip into a viral sensation. Watch the moment as it occurred above, then keep reading to see people give their own ovation to Madam Speaker.

Related:
Criticisms of the Women Running For President in 2020 Are Fair — but at What Cost?
0
previous images
-24
more images
Previous Next Start Slideshow
Donald TrumpPoliticsOpinionState Of The UnionNancy PelosiTwitter ReactionsUS News
Around The Web

Politics
Educate Yourself: 13 Podcast Episodes About Black Life in America to Download Right Now
by Lisa Peterson 2 days ago 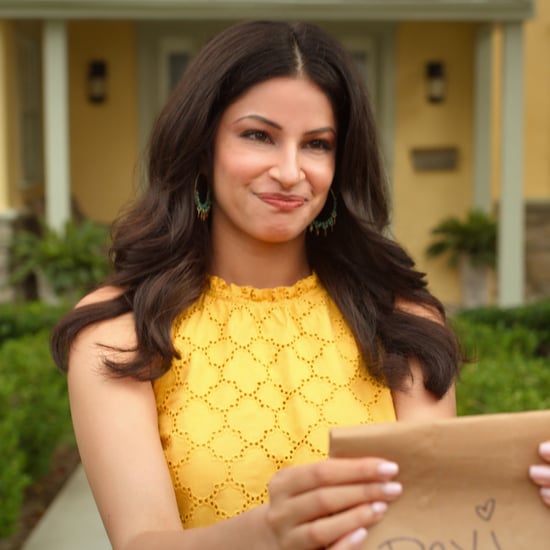