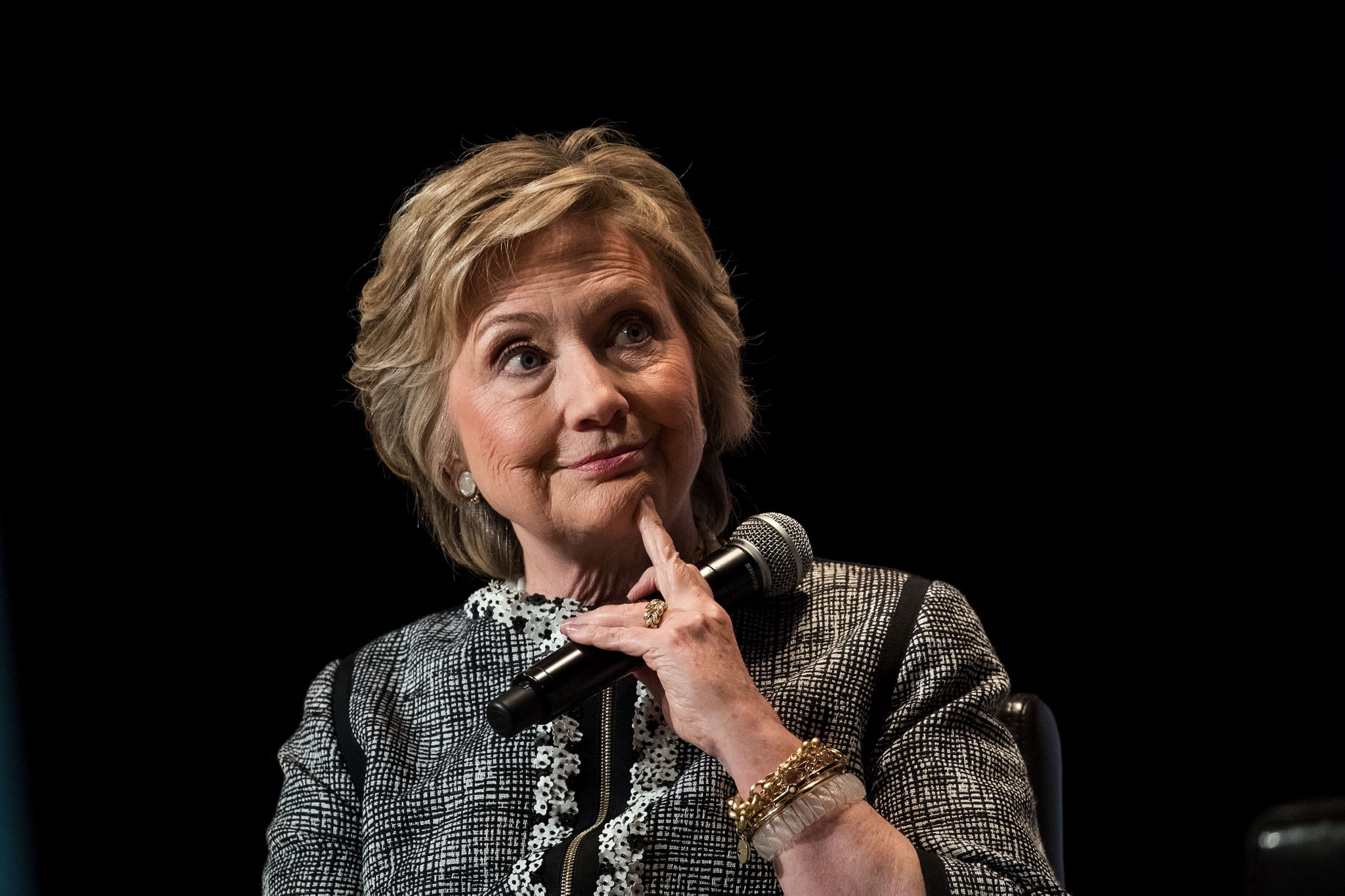 Hillary Clinton isn't exactly famous for her candor, and that's the precise reason her Sept. 12 appearance on "Pod Save America" was so shocking. The hosts of the popular liberal podcast — who served as aides in the Obama White House — dropped by Clinton's Chappaqua, NY, home the day before the release of her new book, What Happened, and what ensued was a surprisingly open sit-down. Clinton offered blunt commentary on her continuing rift with former opponent Bernie Sanders, President Donald Trump's increasingly worrisome affinity for Russian President Vladimir Putin, and much, much more. If this conversation is any indication, it's pretty safe to say that we can expect a far less guarded version of Hillary Clinton from here on out.

Related:
Everything You Need to Know About Hillary Clinton's Upcoming Book Tour

Below are just a few of the most interesting takeaways from the fascinating episode: 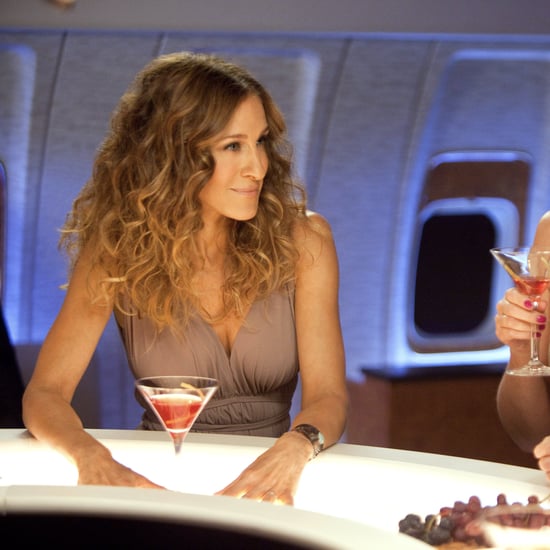 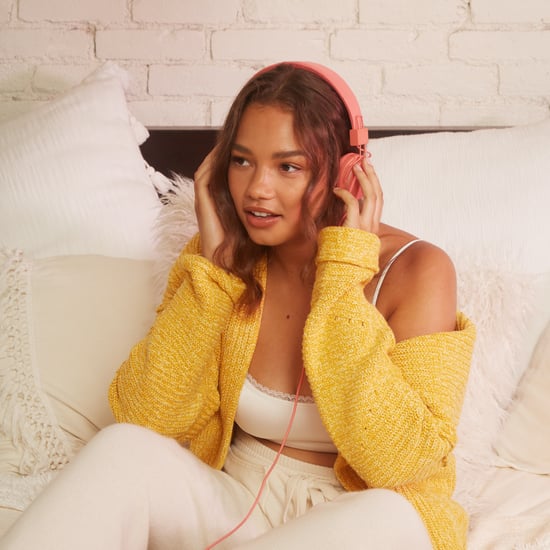