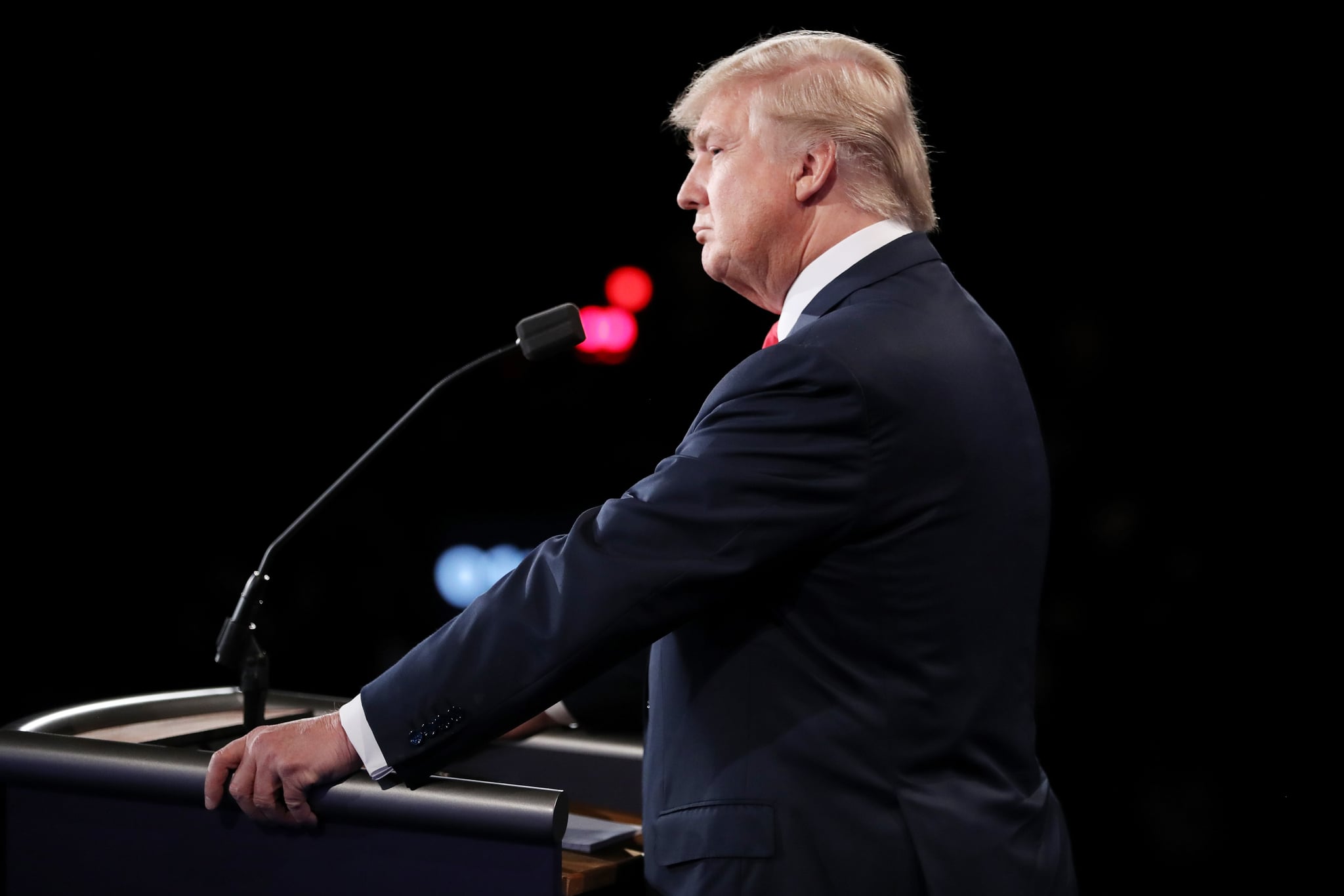 Donald Trump was asked if he would accept the results of the election, win or lose, during Wednesday's debate. Instead of confirming he would, as his daughter Ivanka Trump has asserted, Trump refused to say whether he will allow for a peaceful transfer of power.

Donald Trump on whether he will accept election results: "I'll keep you in suspense, okay?" https://t.co/vXZGRz06zn https://t.co/00AD9GXS62

Apparently doubling down on his claim that the election is rigged, Trump said, "I will look at it at the time." When Chris Wallace, the moderator, reminded Trump that democracy stands on the peaceful transfer of power and implied that not accepting the results would damage the sanctity, Trump didn't relent. "I'll keep you in suspense," he said, referring to his acceptance of the results.

by Phoebe McRae 15 hours ago