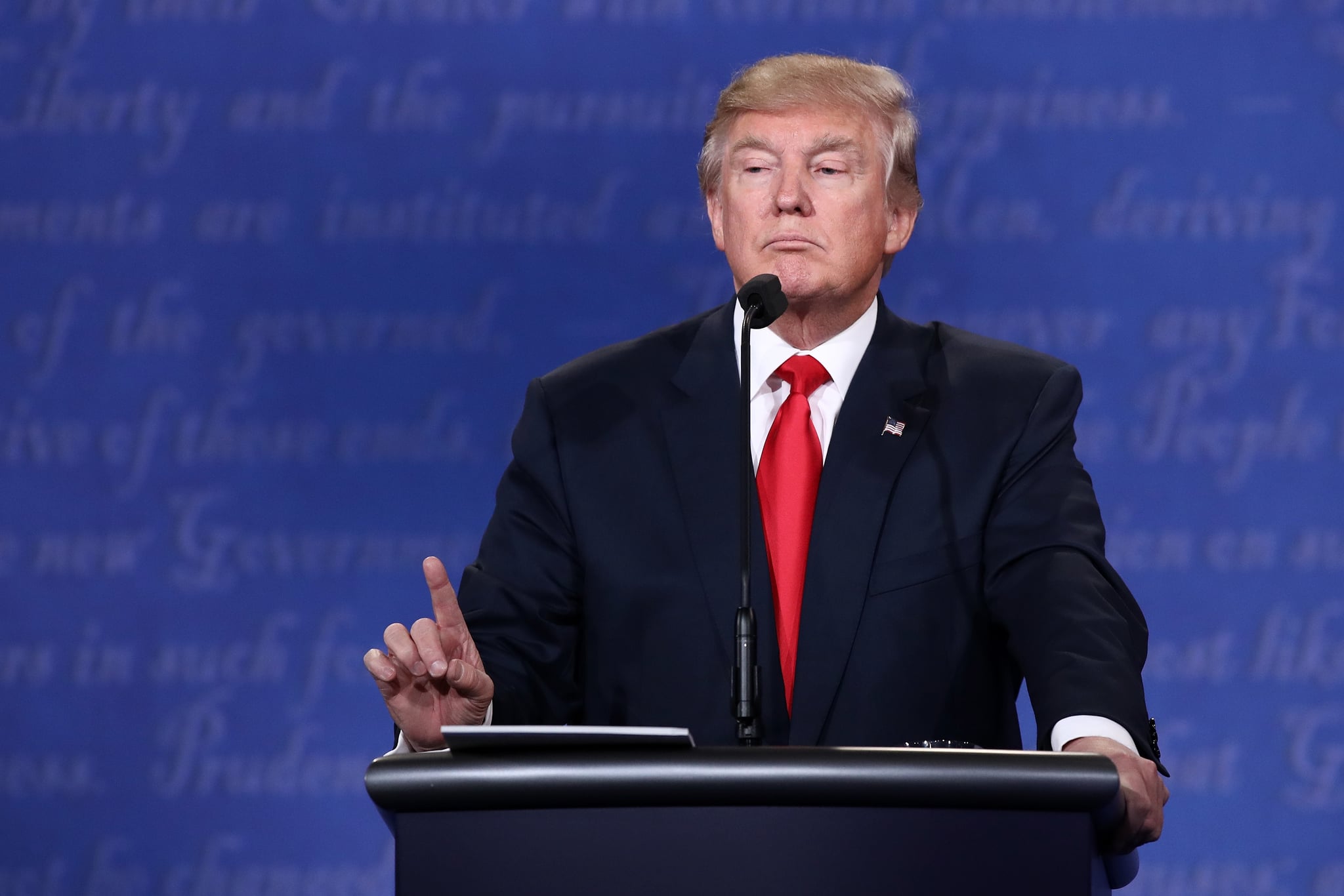 This week, President Barack Obama said Donald Trump needed to "stop whining" about a so-called rigged election. And during the final debate, Hillary Clinton provided some of the most compelling evidence yet that Trump is an extremely sore loser.

Toward the end of the debate, moderator Chris Wallace asked the candidates, "Will you accept the result of this election?" Trump broke from America's democratic tradition and said he would wait and see.

Clinton wasn't surprised. "Every time things aren't going his way, Donald Trump says it's 'rigged,'" she said, and as proof, she proceed to drop this bomb about his handling of The Apprentice's 2012, 2013, and 2014 Emmy losses:

"He didn't get an EMMY for his TV program... he started tweeting the EMMYs were rigged." - Clinton

"Should have gotten it." - Trump #debate pic.twitter.com/jY7rIUg5e3

He couldn't even let that go! 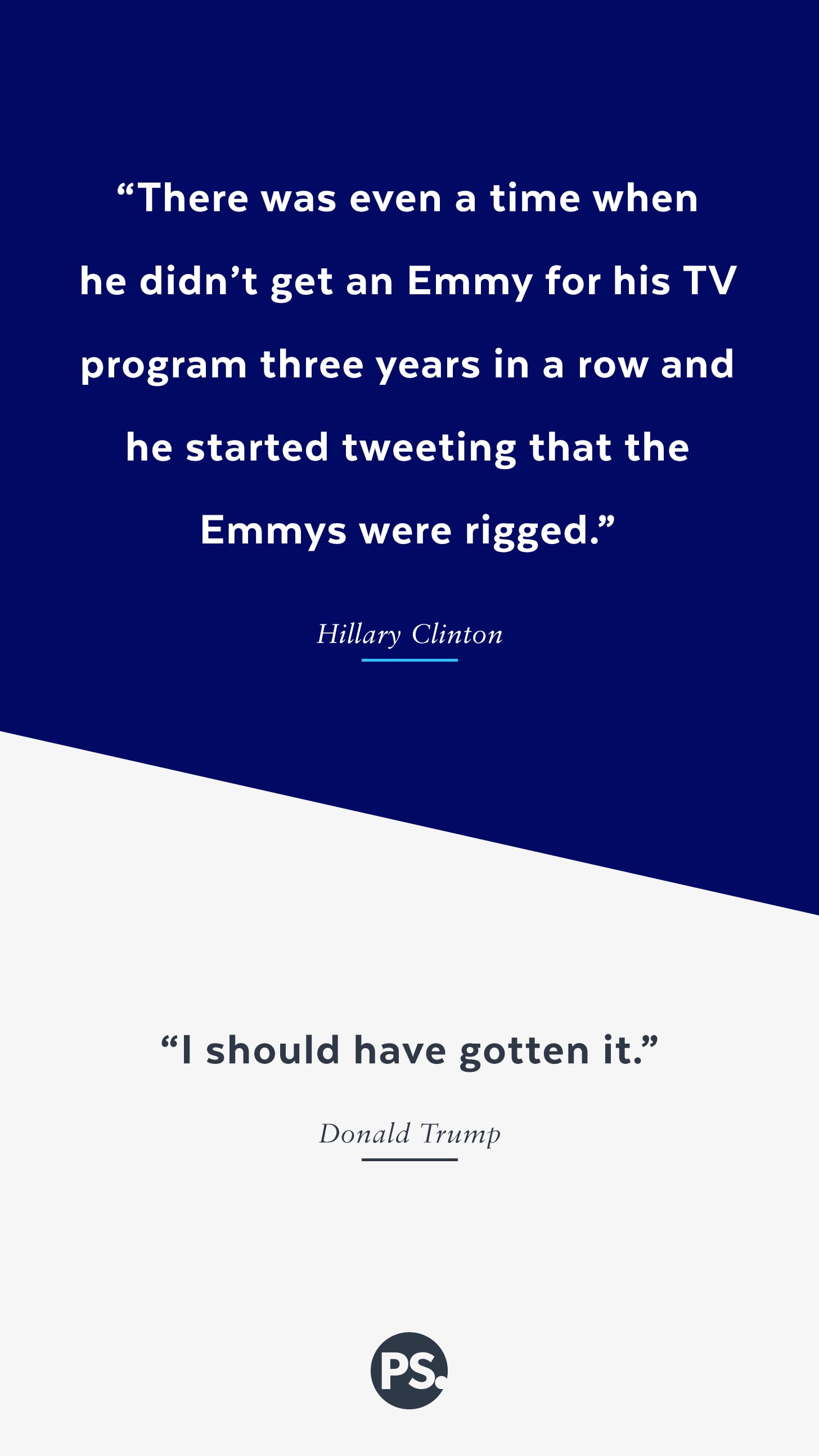 In fact, Trump has yet to delete his tweets disparaging the Emmys.

"Amazing Race" winning an Emmy again is a total joke. The Emmys have no credibility--no wonder the ratings are at record lows.

All of which leads us to conclude there's only one thing left to be said:

This is the worst season of American Horror Story yet. #debatenight

Politics
There's Still Work to Be Done: Stacey Abrams on the Power of Women in the Fight For Progress
by Chanel Vargas 3 days ago

Alexandria Ocasio-Cortez
Where Was AOC During Biden's Inauguration? Supporting Essential Workers on Strike
by Chanel Vargas 3 days ago