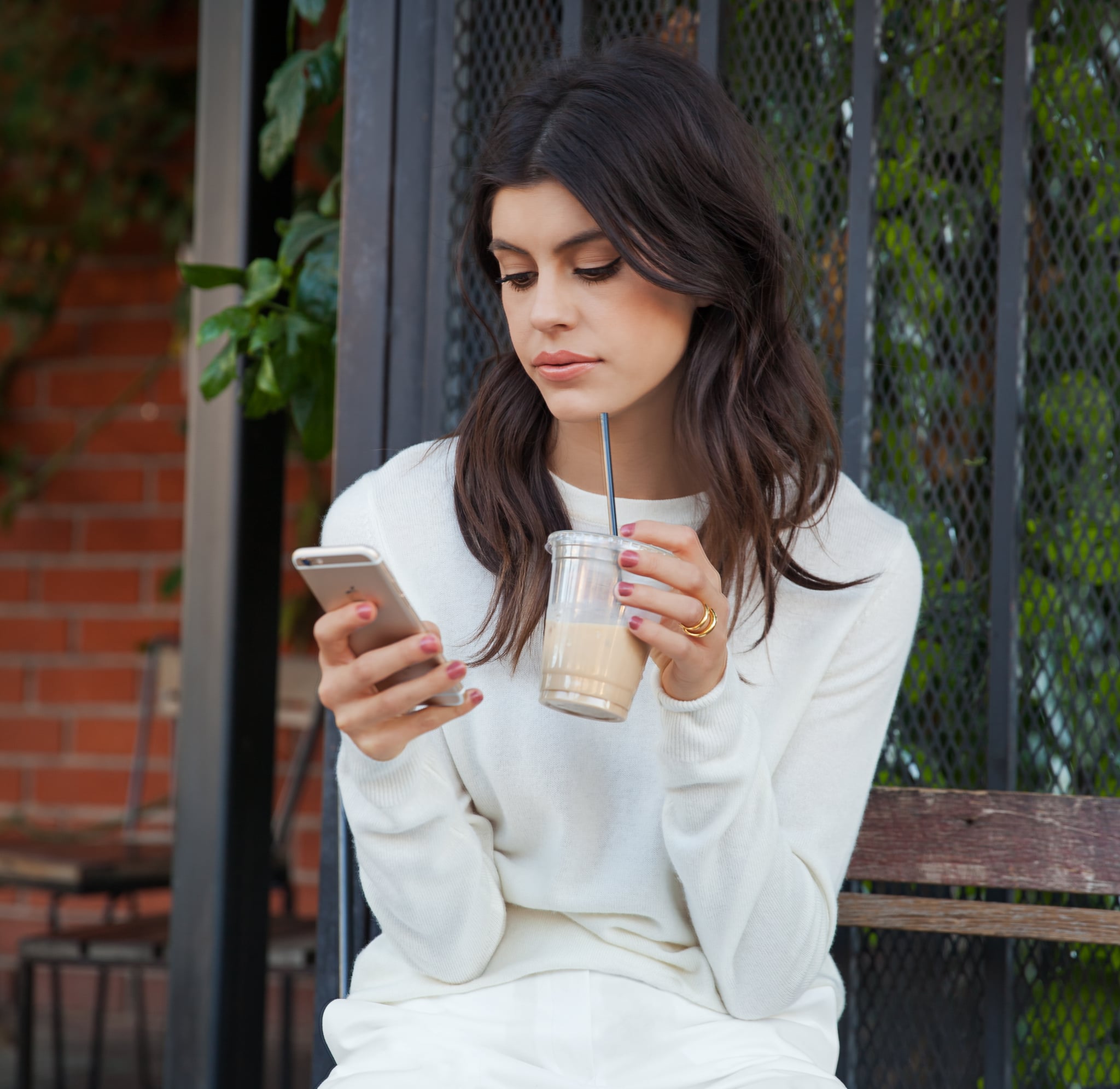 Whatever, I'll admit it: I'm workaholic, and I'm not sorry about it. I'm not the type who doesn't have friends, never talks to their family, and has no social life at all outside of work. I am, however, the constant email checker, the late-nights-and-weekend worker, and the person who generally can't or won't "turn it off" when other people are able to (and where maybe sometimes I should).

And I'm 100 percent OK with that. The word "workaholic" has a negative connotation — and in many cases, rightfully so. Working too much is associated with high levels of stress, an actual decrease in productivity at work, strained relationships, and an unhealthly work-life balance. But some of my best work is done during bouts of high stress. If I drew the line at 5 p.m. and closed up shop the minute I deemed the day done, some of my most cherished career highlights wouldn't have occured. We all probably wouldn't get half as much done if we weren't pushing ourselves hard. Maybe that's being a workaholic, maybe that's just being a hard-ass worker. So here's why being a workaholic can be a good thing, but with one VERY important condition.

I often see this quote by a coach named Tim Notke floating around on lists of inspiring words, and for someone who is a workaholic, this rings especially true. Intelligence and talent will get you far — very far, in fact. But at the end of the day, the thing that trumps everything else is how much you put into something you really want.

They're the people picking up the slack, the people who are willing to do the things that no one else wants to do, the ones taking responsibilities off other people's shoulders when and if they can. Yes, in part it's because a lot of us suffer from the "if you want something done right, you've got to do it yourself" mentality, but we're also able to see the bigger picture and know that taking on the more menial tasks isn't any less important than tackling the things on our actual to-do lists.

3. They're willing to work anytime, anywhere and to do it well.

Workaholics can be counted on pretty much any time of the day, no matter what. They will unfailingly jump into the job eagerly, willingly, and with enthusiasam for the task at hand.

4. They don't stop until their mission is accomplished.

Yes, this can be seemingly impossible. And no, nothing is ever actually perfect. But there's nothing wrong with wanting something to be the best it can be and striving relentlessly toward that goal. Workaholics tweak, edit, redo, scrap and start over, and explore all scenarios until whatever they come up with is something they can be proud of.

5. They advance in their careers.

Workaholics get where they want to go, and they get there faster than most. Because they're willing to put the time in (and then some), they learn to understand their fields or their positions more efficiently and often more intimately. This means success — both personal and professional — is often attained rapidly and thoroughly.

Passion and hard work make all the difference in any career, and the effort behind the end result shows, making that end result something even more special.

So, how do you draw the line between being a healthy workaholic and being one in danger of burning out?

Easy. You love what you do. You look forward to those long nights and spurts of inspiration. You put in everything you've got, and you look back and know it was worth it. If you hate what you're doing and you're doing it 24/7, it's not sustainable. But if you're seeking more room to push and develop because you're passionate about growing — not just for the sake of advancing in your career but because you don't want to stop seeing just how high you can fly — then work your heart out. Know your limits, find and appreciate your stress-free and happy moments, schedule a vacation you can look forward to in the future, then get back to cranking out your craft and giving it everything you got. There's definitely nothing wrong with THAT.

Sleep
How Does I Am a Voter. Cofounder Mandana Dayani Sleep at Night?
by Lindsay Miller 2 weeks ago