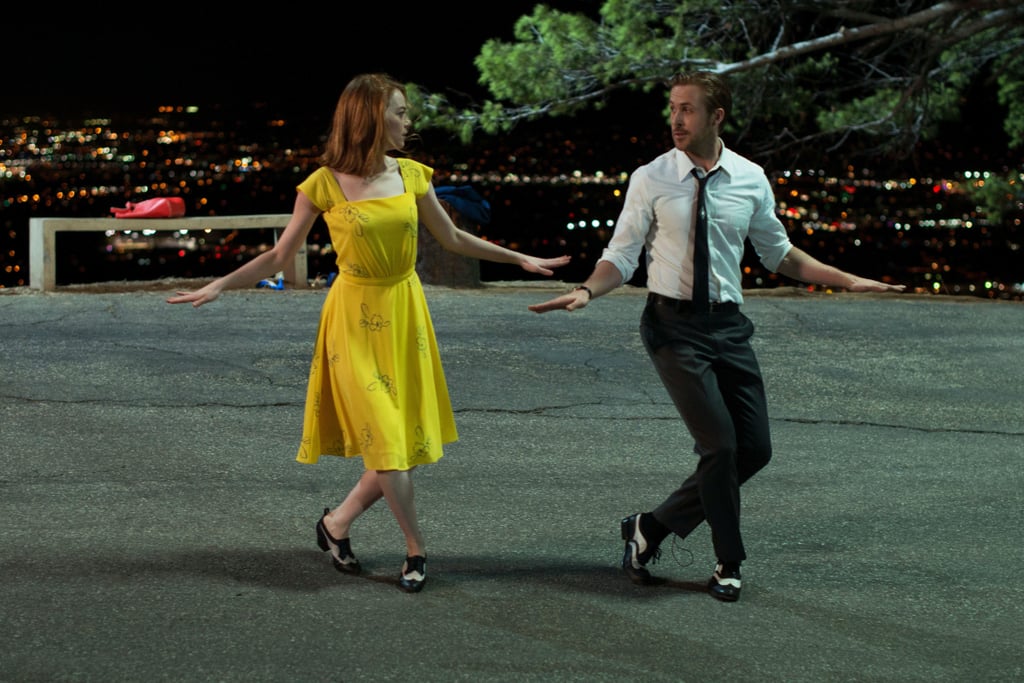 Ryan Gosling and Emma Stone star as jazz aficionado Sebastian and aspiring actress Mia. The two develop a romantic relationship and encourage each other to pursue their respective Hollywood dreams. However, living the LA life begins to take a toll, threatening to tear the lovers apart. A 2016 romantic musical, La La Land received critical acclaim and broke numerous records during award season, with 14 Academy Award and seven Golden Globe nominations, winning 13 between the two.

Movies
All of the Harry Potters, The Lego Movie, and 107 Other Movies For Kids on HBO Max
by Alessia Santoro 1 day ago

Nostalgia
Still No Letter From Hogwarts? At Least You Can Now Watch All 8 Harry Potter Movies on HBO Max
by Mekishana Pierre 14 hours ago