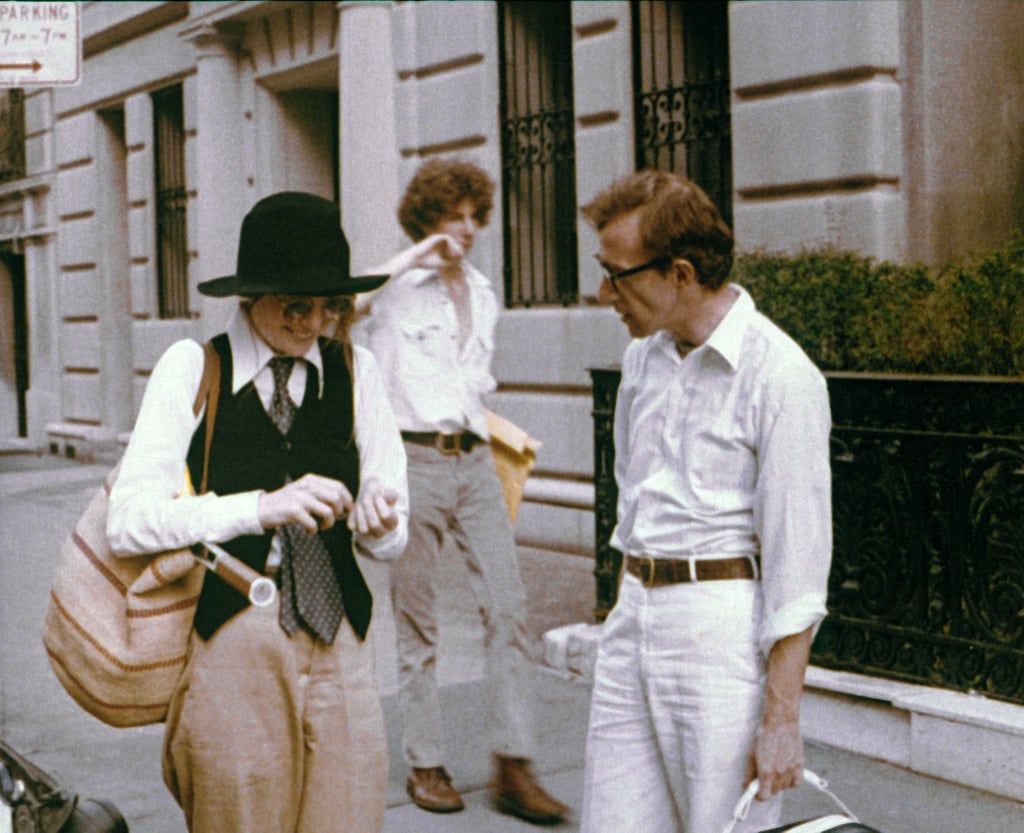 Directed by and starring Woody Allen, 1977's Annie Hall tells the story of a New York comedian who reflects on his most recent relationship and tries to determine where it all went wrong. The quirky romantic comedy — which addresses issues such as love, sexuality, gender roles, and psychoanalysis — received four Academy Awards, including best actress for Diane Keaton's role as the titular character.

Movies
Waiting For Promising Young Woman to Be Available Via Streaming Site? It'll Be a While
by Amanda Prahl 2 days ago

Nostalgia
Love The Royal Tenenbaums and Everything Wes Anderson? You'll Love These Movies, Too
by Camila Barbeito 2 days ago

Nostalgia
If The Best Man Is Still Your Favorite Movie, Here's What to Watch as a Double Feature
by Camila Barbeito 3 days ago

Nostalgia
Looking For Movies Like The Karate Kid After Watching Cobra Kai? Here's What to Stream
by Camila Barbeito 3 days ago