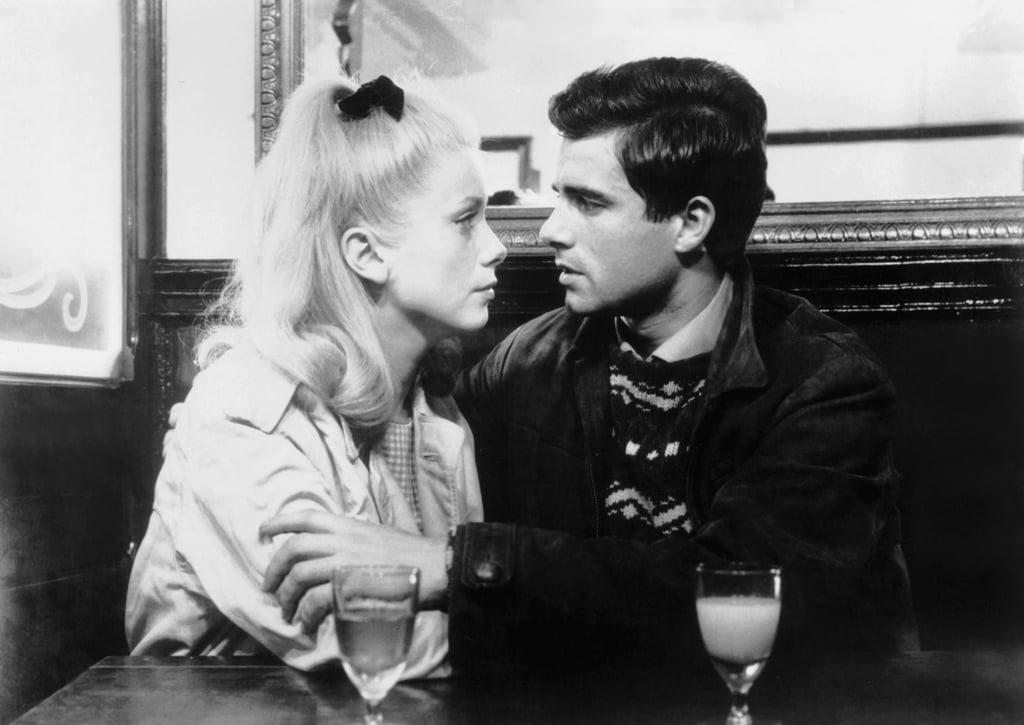 The Umbrellas of Cherbourg

Listed as one of the films that inspired La La Land, The Umbrellas of Cherbourg is a romantic French musical first released in 1964. Nominated for numerous Academy Awards, the movie centers on Geneviéve, the daughter of an umbrella-shop owner who is very much in love with Guy, a car mechanic. Sadly, the two lovers are split apart when Guy is drafted in the war. Spanning seven years, the two go on to live separate lives, finding love and happiness along the way, only to be unexpectedly reunited after time has passed.

Relationships
Staying Home Separately, This Boyfriend Comforted His Girlfriend With an Original Song
by Kelsey Garcia 1 day ago

Relationships
Someone Made a Video Showing What Couples Are Like in Quarantine: "Get Out Right Now!"
by Chanel Vargas 1 day ago

Movies
Exclusive: This Descendants and Zombies Mashup Is the Disney Channel Crossover of Our Dreams
by Kelsie Gibson 1 day ago

HBO
The Scheme: The Complicated True Story of Christian Dawkins
by Amanda Prahl 2 days ago