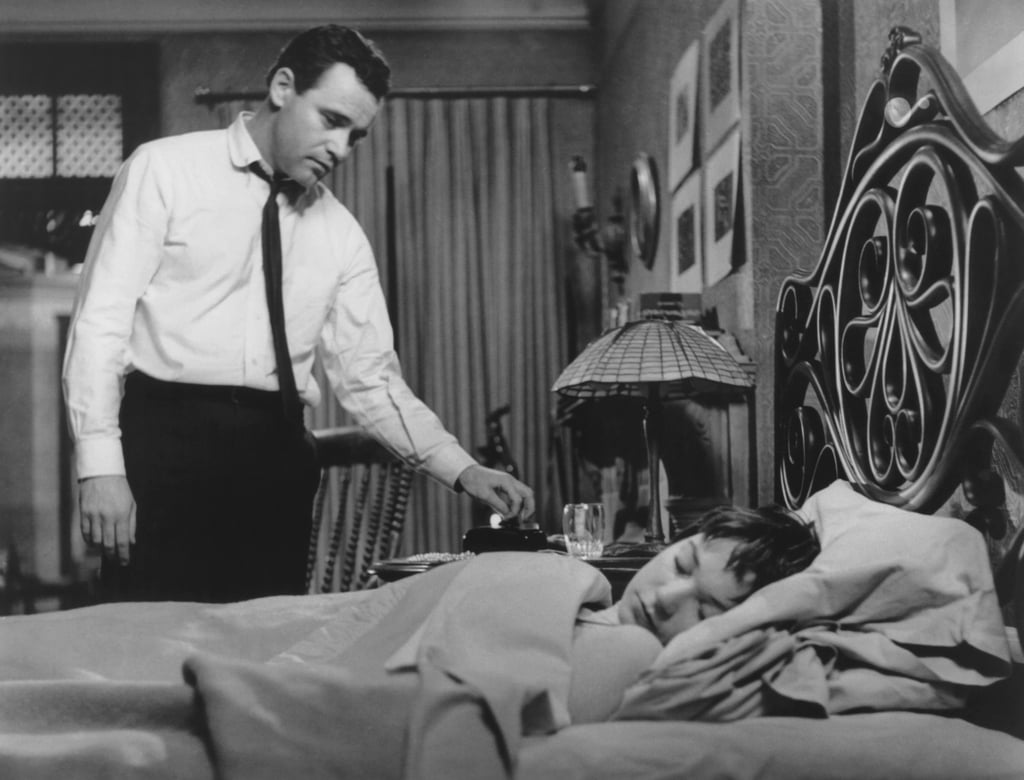 Nominated for a whopping 10 Academy Awards, 1960's The Apartment tells the story of a well-to-do bachelor who tries to work his way up the office ladder by letting a few executives borrow his Upper West Side apartment for their romantic trysts. Everything goes according to plan until a beautiful elevator operator catches his eye and gets caught in the middle of his scheme. Shirley MacLaine and Jack Lemmon are a few of the iconic stars featured in the classic romantic comedy.

Insecure
What Is AMBW and Why Is Hollywood Just Catching On?
by Kennedy Hill 3 days ago