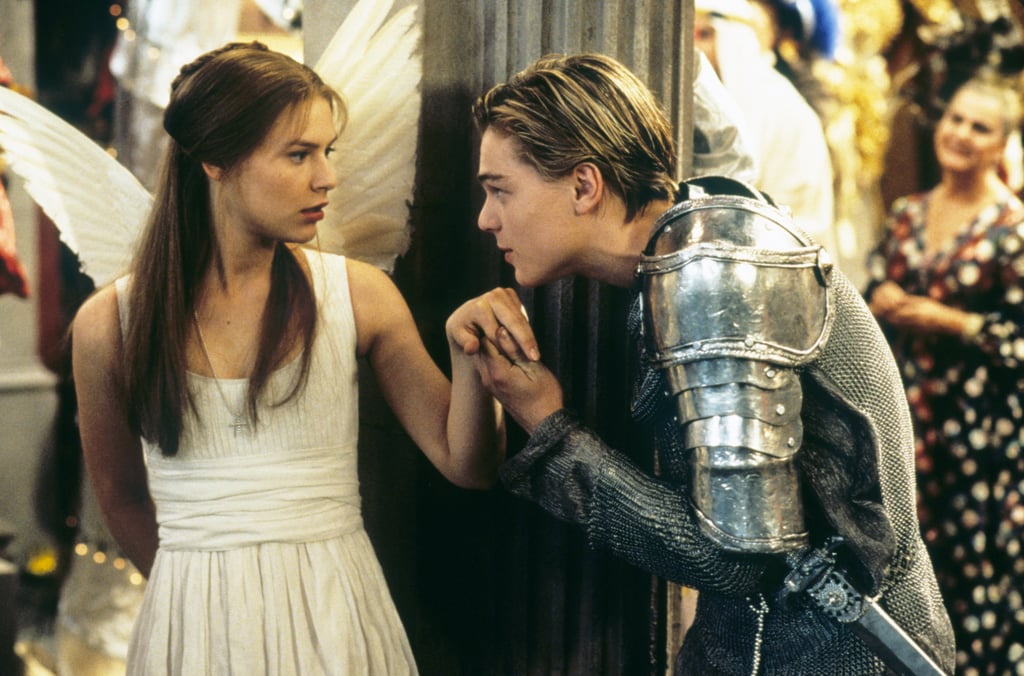 In 1996, Baz Luhrmann cowrote and directed an adaptation of Shakespeare's most tragic love story. Starring Leonardo DiCaprio and Claire Danes as the titular characters, Romeo + Juliet tells the story of forbidden love between the youngest members of two rival families. While the film maintained the classic Shakespearean dialogue, aspects were modernized, such as the inclusion of guns and cars, as well as making the rival families warring mafia organizations.