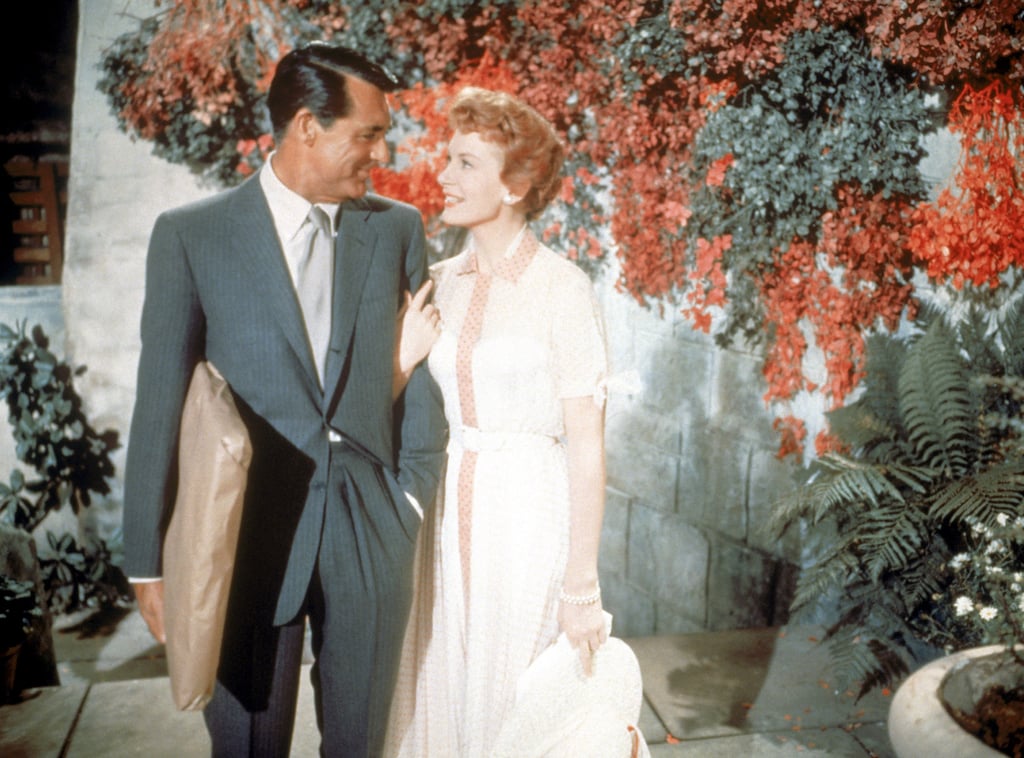 An Affair to Remember

Nominated for four Academy Awards, An Affair to Remember is a 1957 romance film. Cary Grant and Deborah Kerr star as Nickie and Terry, two strangers who have a love affair after meeting on a cruise ship. Both being involved with other people, they agree to meet six months later should they still have feelings for one another. However, a tragic accident puts a halt to their rendezvous.

Movie Trailers
The Craft Reboot Looks Like a Mix of Euphoria, CAOS, and Mean Girls in a Very Good Way
by Mekishana Pierre 2 hours ago

Halloween
Hello, Horror Movie Fans! Here's a Scary Netflix Streaming Schedule For All of October
by Kelsey Garcia 4 hours ago

by Corinne Sullivan 8 hours ago