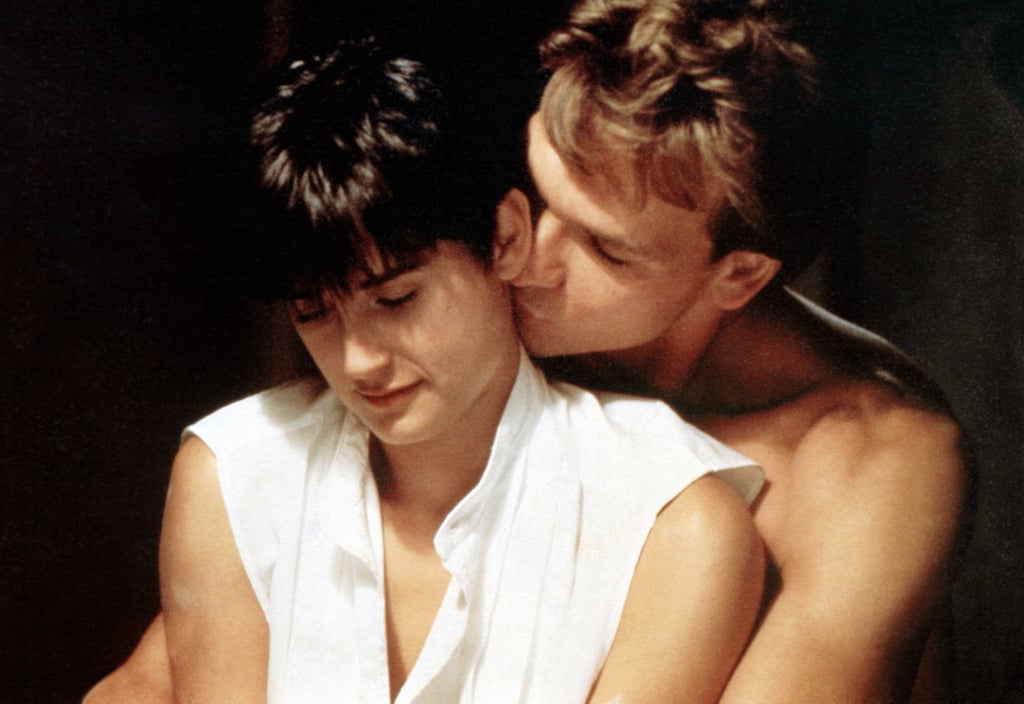 Ghost features Demi Moore as Molly, a potter whose banker boyfriend, Sam (Patrick Swayze), was recently murdered. Now a ghost, Sam tries to uncover the truth behind his death, as well as protect his former love. He enlists the help of psychic medium Oda Mae (Whoopi Goldberg), and together they not only unmask Sam's killer but also help Molly move on from her heartbreak. Scandal's Tony Goldwyn also stars in the five-time Academy Award-nominated romantic thriller from 1990.

Movies
All of the Harry Potters, The Lego Movie, and 107 Other Movies For Kids on HBO Max
by Alessia Santoro 1 day ago

Nostalgia
Still No Letter From Hogwarts? At Least You Can Now Watch All 8 Harry Potter Movies on HBO Max
by Mekishana Pierre 18 hours ago

by Kelsie Gibson 9 minutes ago

by Alessia Santoro 54 minutes ago