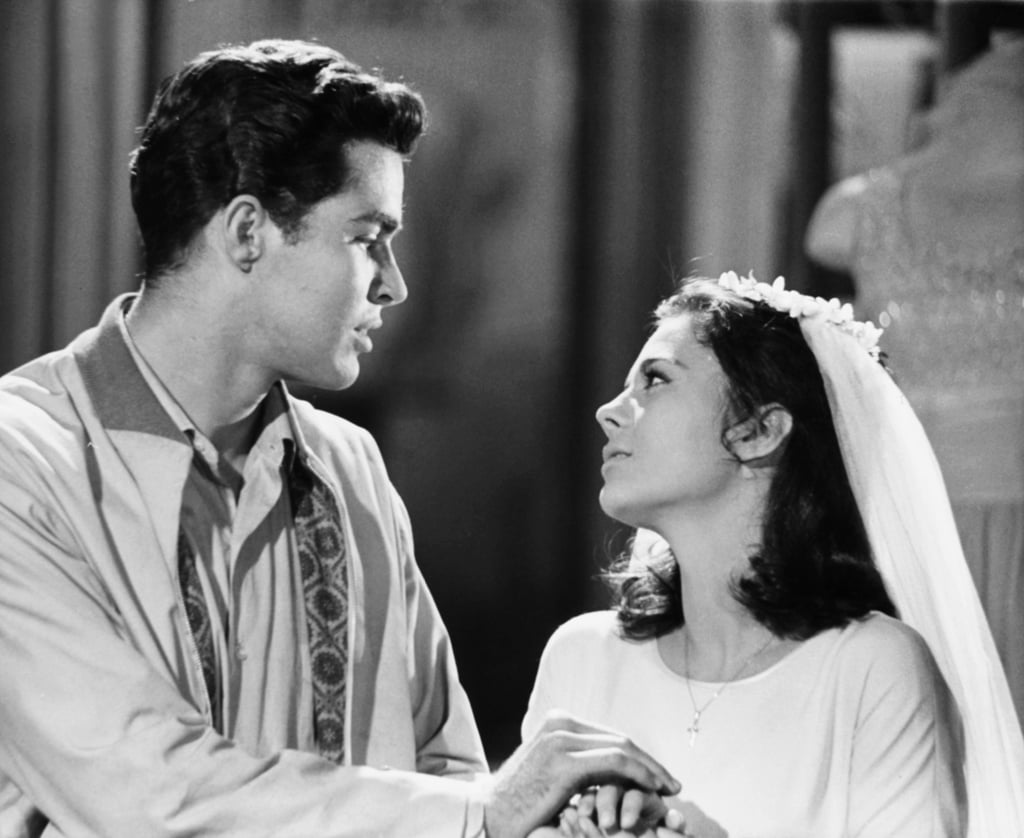 Inspired by Shakespeare's Romeo and Juliet, West Side Story follows modern star-crossed lovers Maria (Natalie Wood) and Tony (Richard Beymer). Set in the west side of Manhattan's Lincoln Square in 1957, Tony is the cofounder of the Jets, a white American gang, while Maria is the sister and fiancée to two members of the Sharks, a Puerto Rican gang. As the gangs' feuding escalates, Maria and Tony get caught in the crosshairs. The romantic musical drama won 10 Academy Awards after its 1961 release and currently holds the record for most wins for a musical picture.

by Chanel Vargas 10 minutes ago