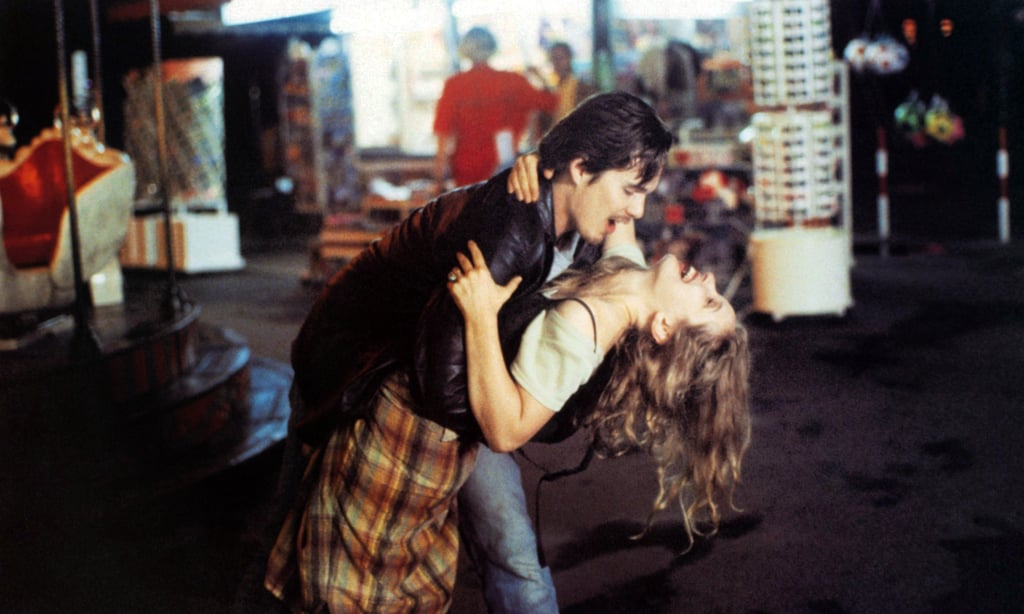 Written and directed by Boyhood creator Richard Linklater, Before Sunrise follows the passionate romance between Jesse (Ethan Hawke) and Céline (Julie Delpy). The two strangers meet on a train in Europe and decide to spend the day together, exploring Vienna. After hours of walking around the city and opening up about their deepest feelings, the two develop a profound romantic connection.

The 1994 film, which received critical acclaim, produced two sequels: 2004's Before Sunset and 2013's Before Midnight, both of which were nominated for Academy Awards. Each film takes place nine years after the previous one, showcasing how the characters, and their love, have changed over the years.

TV
5 Films and TV Shows With a Strong Latina Lead
by Maria G. Valdez 11 hours ago

Netflix
Shocked by The Old Guard's Ending? Here's a Breakdown of That Final Twist
by Stacey Nguyen 13 hours ago

Netflix
Will There Be a Sequel to The Old Guard on Netflix? It All Depends on You, Apparently
by Corinne Sullivan 10 hours ago

Naya Rivera Has Died at Age 33

Lucifer Is Back in a Season 5 Trailer Full of Brotherly Woes, Butts, and Lots of Hellfire