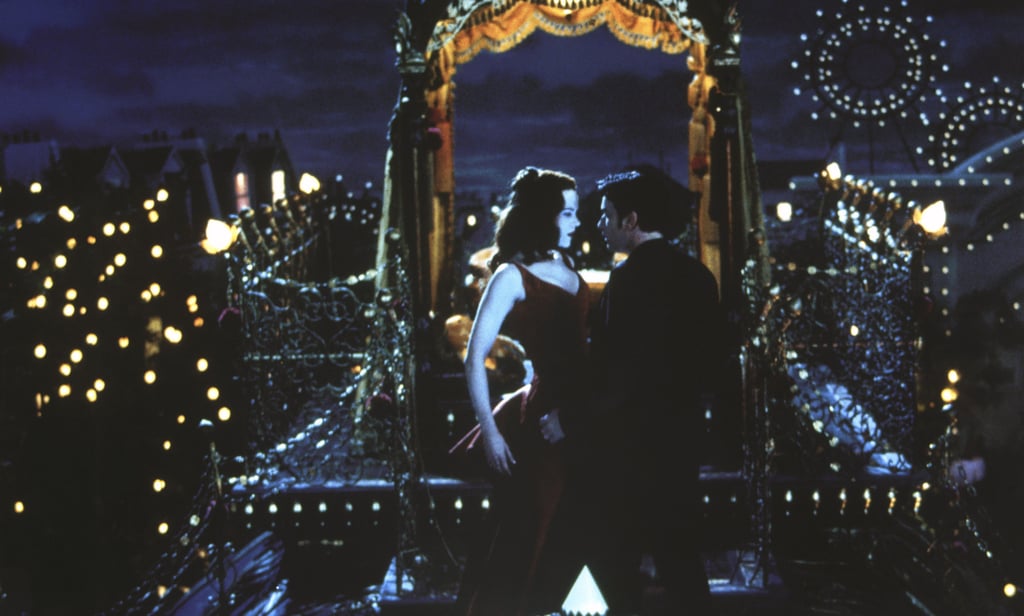 Baz Luhrmann's 2001 romantic musical, Moulin Rouge!, tells the story of Christian (Ewan McGregor), a writer living in late 18th-century France. When he is commissioned to write a show for the stage at the popular cabaret Moulin Rouge, he falls for the star, Satine (Nicole Kidman). However, their love angers the show's jealous financier, throwing everything they've worked for into jeopardy.