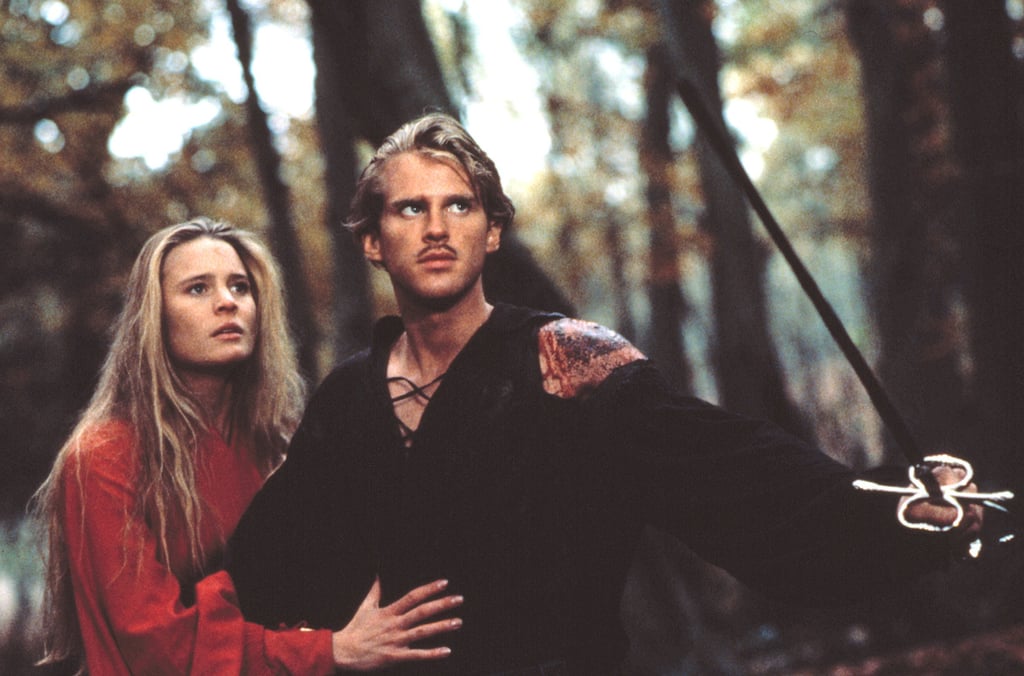 The 1987 fantasy-adventure The Princess Bride follows Wesley (Cary Elwes), a farm boy-turned-pirate who goes on a quest to reunite with his long-lost love, Princess Buttercup (Robin Wright). His journey includes everything from battling bandits in sword fights to fighting off giant rodent creatures in a "fire swamp" to defeating the cocky Prince Humperdinck (Chris Sarandon), Buttercup's betrothed. Based on the 1973 novel of the same name, the fairy-tale film is included on the American Film Institute's list of greatest film love stories.

Netflix
I'm Thinking of Ending Things: If Netflix's Adaptation Follows the Book, Brace Yourself
by Ashley Broadwater 3 hours ago

Netflix
Before You Watch Netflix's Ratched, Here's a Primer on the Terrifying Title Character
by Stacey Nguyen 20 hours ago

Netflix
BTW, Tyler Hutchings, aka Robby G. in Netflix's Work It, Really Is a Professional Dancer
by Brea Cubit 1 day ago

by Samantha Brodsky 5 hours ago