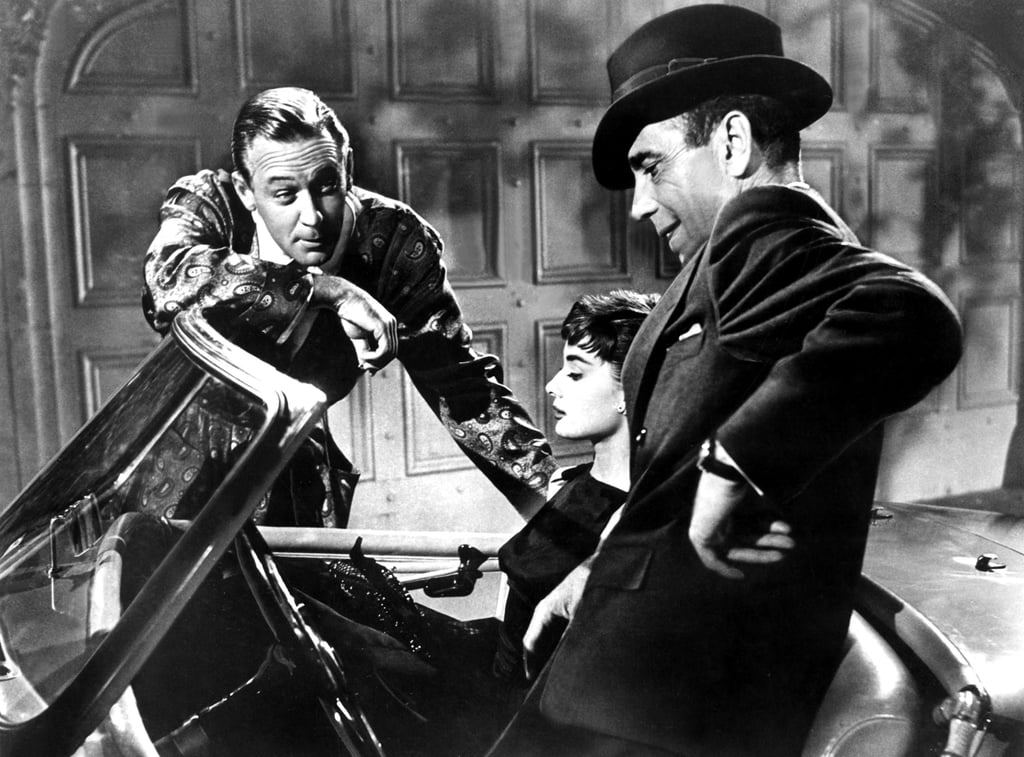 Sabrina Fairchild (Audrey Hepburn) has been lovesick over playboy David Larabee (William Holden) her entire life. Sadly, he never gives her a second look —- until Sabrina returns from two years in Paris a more culturally refined lady, gaining the instant affection of David. However, with the difference in their classes and David's current engagement to another woman, the family refuses to give their blessing and enlists David's workaholic older brother, Linus (Humphrey Bogart), to break them up. Linus is prepared to do whatever it takes, but nothing could prepare him for the feelings he develops for his brother's girl in 1954's Sabrina.

by Yerin Kim 1 hour ago