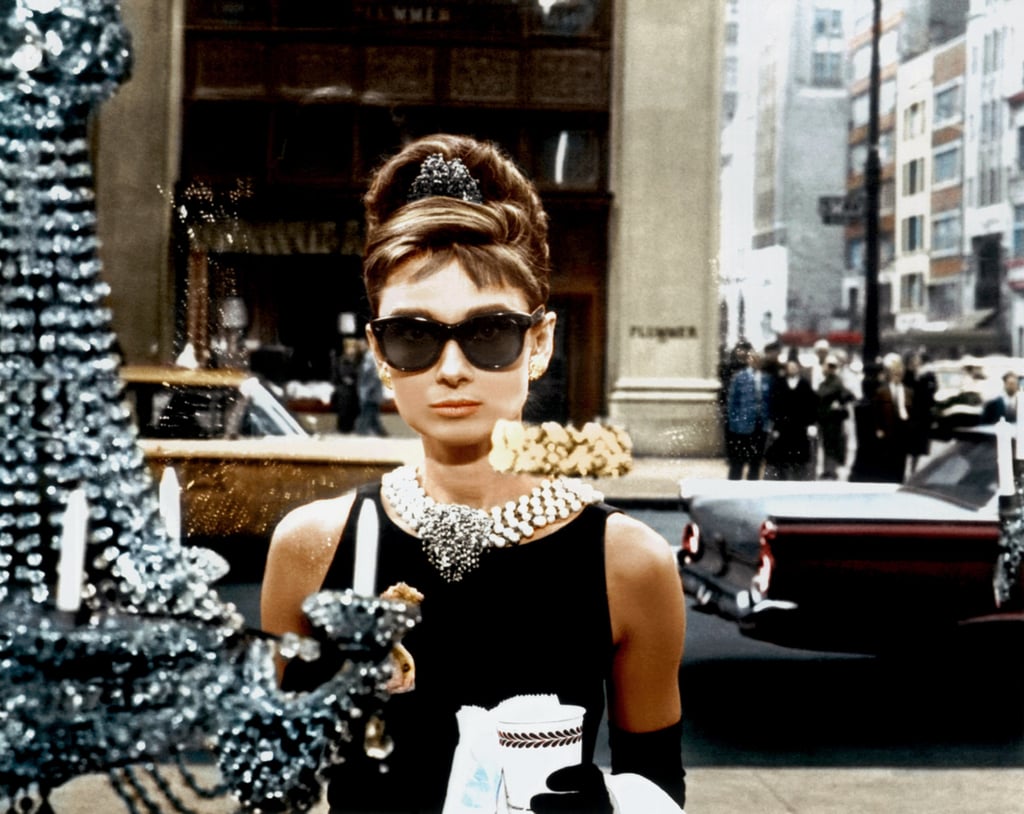 Based on Truman Capote's novella of the same name, romantic comedy Breakfast at Tiffany's was released in 1961 to critical acclaim. The award-winning film stars Audrey Hepburn as Holly Golightly, a farm girl-turned-Manhattan socialite determined to maintain her luxurious style of living. She develops a friendship with her neighbor, Paul (George Peppard), a young writer who grows to love her, forcing Holly to make a choice between risking her heart and living a rich life empty of love.

Movies
Exclusive: Emilia Clarke and Henry Golding Can't Keep It Together in Last Christmas Bloopers
by Kelsie Gibson 12 hours ago