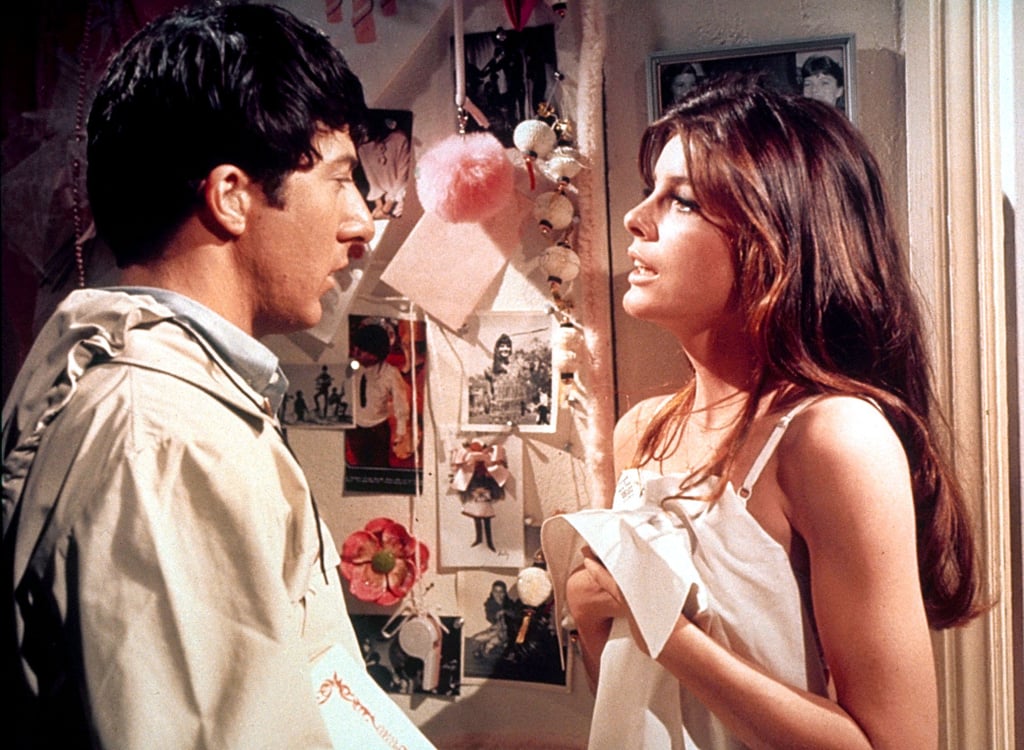 Based on the book of the same name, 1967's The Graduate follows Benjamin Braddock (Dustin Hoffman), a recent college grad who is seduced by an older woman, Mrs. Robinson (Anne Bancroft). However, during the course of their love affair, Benjamin falls in love with Mrs. Robinson's daughter, Elaine (Katherine Ross). The romantic drama received numerous award nominations upon its release, including seven Oscar noms; the film is currently one of the highest-grossing American movies of all time.

Relationships
Know Your Love Language? There Are Also 5 Apology Languages — Here's What They Entail
by Ashley Broadwater 22 hours ago