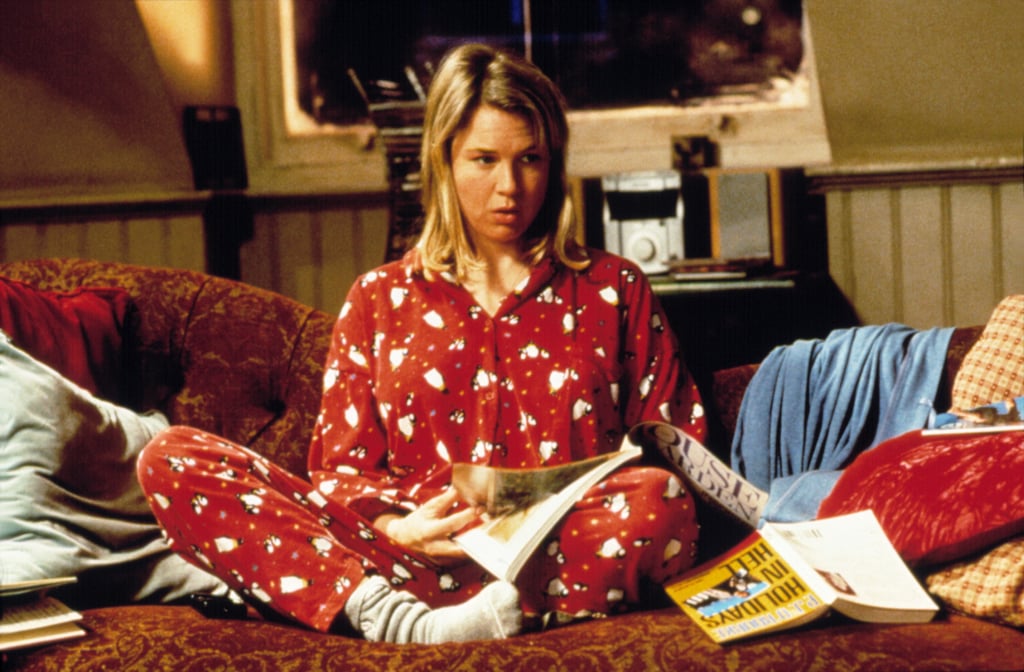 Bridget Jones's Diary is a 2001 British-American romantic comedy based on the novel of the same name, which is a modern reinterpretation of Jane Austen's most famous novel, Pride and Prejudice. The film stars Renée Zellweger as Bridget, a 32-year-old single woman who gets caught in a love triangle with her boss, Daniel (Hugh Grant), and an old family friend-turned-powerful lawyer, Mark (Colin Firth). The film was nominated for a multitude of awards and has spawned two sequels.

Movies
One Night in Miami: The Major Reason Muhammad Ali Changed His Name
by Stacey Nguyen 3 days ago