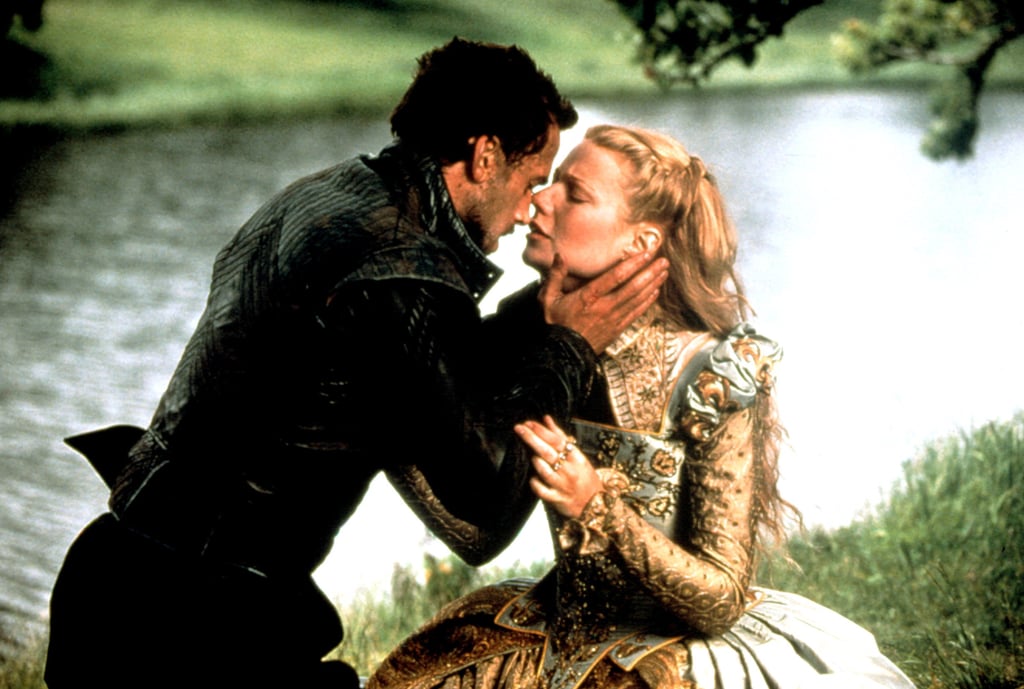 The 1998 romantic drama Shakespeare in Love depicts a fictional relationship between playwright William Shakespeare (Joseph Fiennes) and a merchant's daughter named Viola (Gwyneth Paltrow). The pair meet in 1593 London and develop a romance while Shakespeare works on creating Romeo and Juliet. Geoffrey Rush, Judi Dench, Ben Affleck, and Colin Firth are a few of the celebs who appear in the award-winning British-American film, which took home a total of seven Academy Awards.

Nostalgia
Think You Know Love &amp; Basketball? Test Your Knowledge of Monica and Quincy's Story
by Hedy Phillips 17 hours ago

Janelle Monáe
Shrouded in Mystery, Antebellum Bungles Its Setup and Miserably Fails Its Twist Ending
by Grayson Gilcrease 3 hours ago

Halloween
I Rewatched Halloweentown as an Adult, and the Storyline Is So Much Darker Than I Realized
by Chanel Vargas 22 hours ago

Harry Potter
Being a Harry Potter Fan Has Been a Significant Part of My Identity — Now What?
by Tara Block 23 hours ago

by Amanda Prahl 5 hours ago