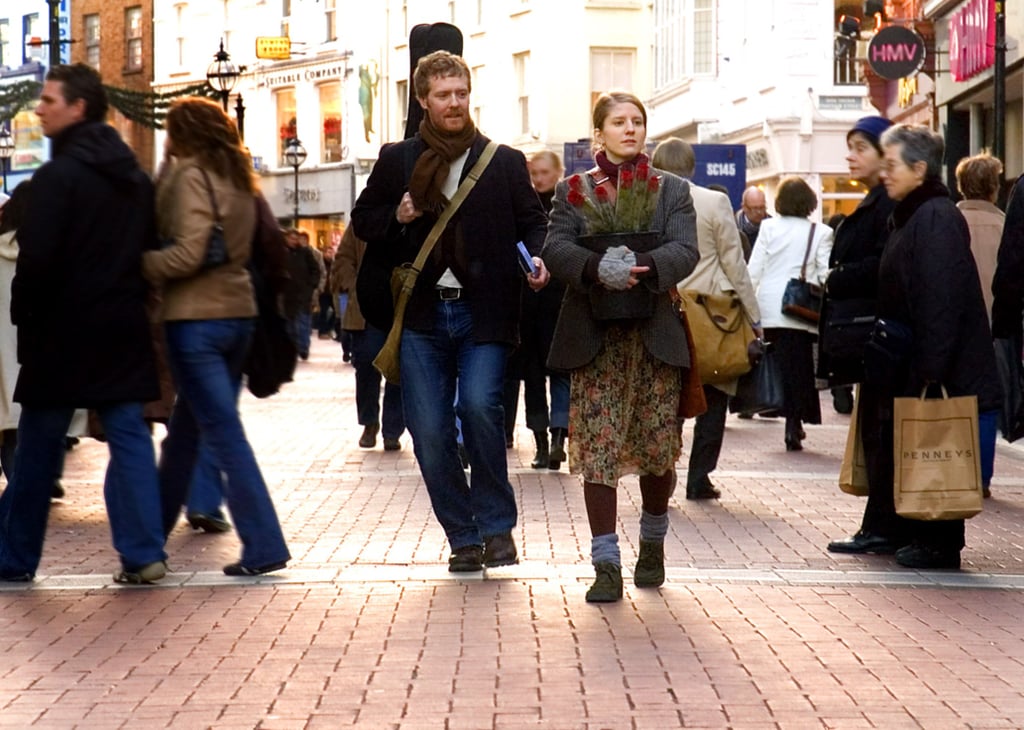 Glen Hansard and Markéta Irglová star as the unnamed leads in romantic musical Once. The Irish film follows the two characters, both of whom are struggling musicians, as they help each other with their creativity, as well as their respective love lives. Together, they're able to create something beautiful. The 2007 film won an Academy Award for best original song and has since been adapted for the stage.

Netflix
Sooooo Netflix Changed a LOT About To All the Boys: P.S. I Still Love You
by Hedy Phillips 3 hours ago

Movie Trailers
Trolls World Tour, Scoob!, and 5 Other Movies Coming Out For Kids This Spring
by Alessia Santoro 21 hours ago