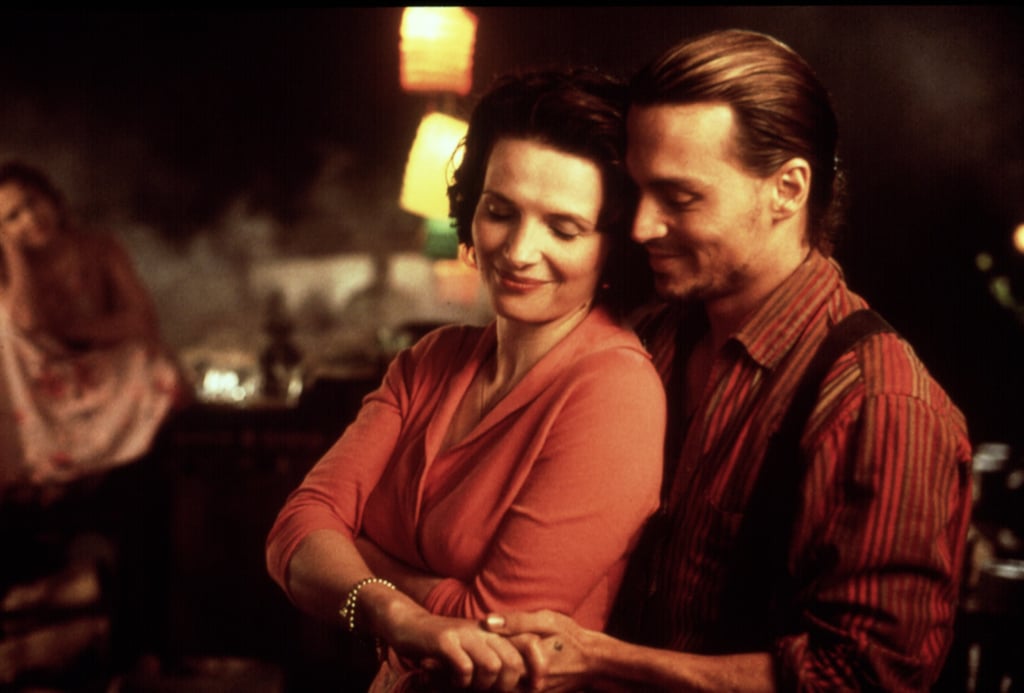 Adapted from the novel of the same name, Chocolat is a British-American romantic drama released in 2000. The film centers on Vianne Rocher (Juliette Binoche), a woman in 1959 who opens a small chocolate shop in a quaint French village. Used to floating about Europe with her daughter, Vianne's liberal lifestyle clashes with the traditional townspeople, making it hard for her to fit in. This is increased when a group of river gypsies comes into town; while the locals shun them, Vianne welcomes them with open arms — especially an attractive young man named Roux (Johnny Depp).

by Brea Cubit 1 minute ago

by Chanel Vargas 19 minutes ago

by Karenna Meredith 59 minutes ago