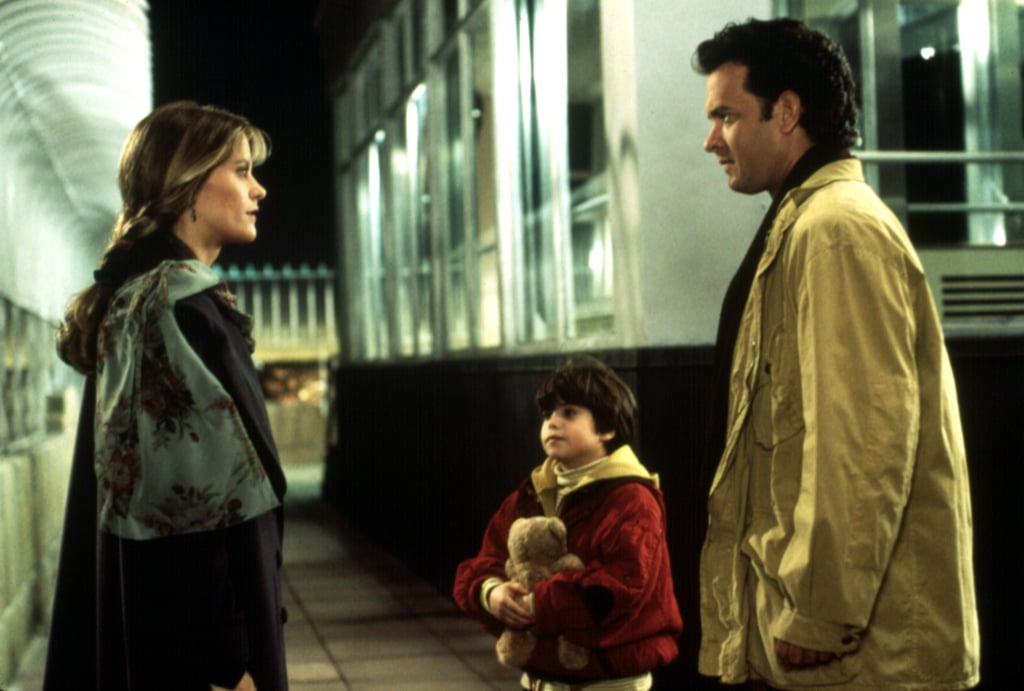 The 1993 romantic comedy Sleepless in Seattle is the second of four films to feature Meg Ryan and Tom Hanks as costars. Hank plays Sam, a widowed father who garners attention after begrudgingly expressing his loneliness on a late-night radio talk show. Ryan portrays Annie, a journalist who reaches out to Sam after being captivated by his story. Despite both being involved in other relationships, things continue to draw Annie and Sam together — including Sam's young son, Annie's best friend (played by Rosie O'Donnell), and the mysterious twist of fate.